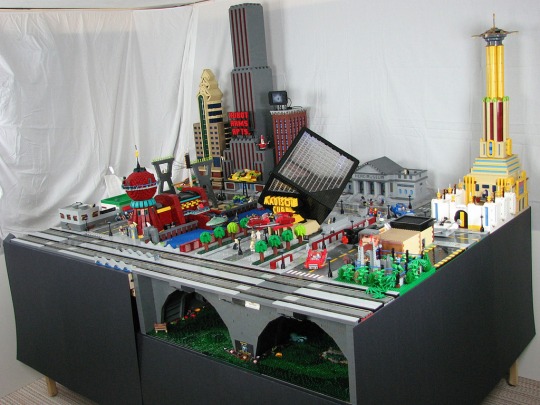 Matt De Lanoy: man with too much time on his hands, or man with just the right amount of time on his hands? Looking at the images both above and below, we’re thinking the latter. This five foot-by-seven foot model of New New York from the recently returned Futurama wasn’t built in a day. It’s a project that has been in the making for over two years, according to De Lanoy on his Flickr gallery for the display.

It’s hard to get a sense of just how detailed this is from the wide-shots, and hard to get a sense of how massively epic it is from the close-ups. And there are too many great photos of it for us to show you them all here, so definitely head over to the aforelinked Flickr. De Lanoy didn’t just do buildings, but he populated the city with characters, even one-eyed Leena complete with custom head.

This city is an inspiration to us all. Hopefully, somewhere among us all are more Lego builders who can recreate yet more fantasy and sci-fi locations. Sure, some have been done before, but surely someone can do a better job with a Lego Pandora than this. 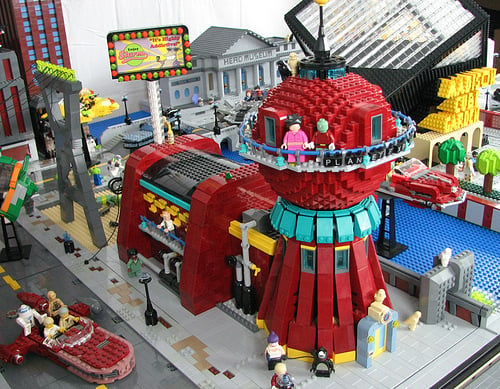 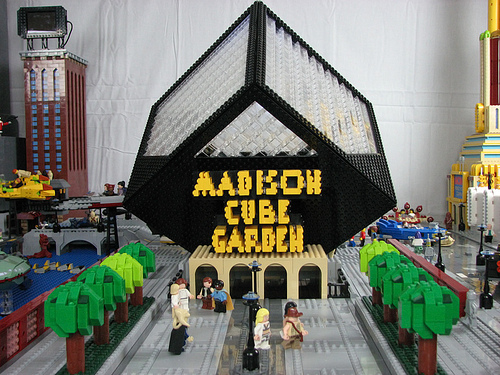 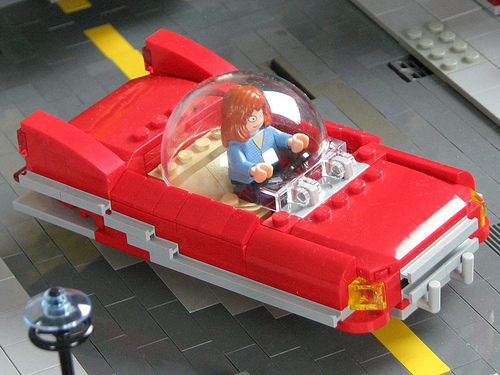 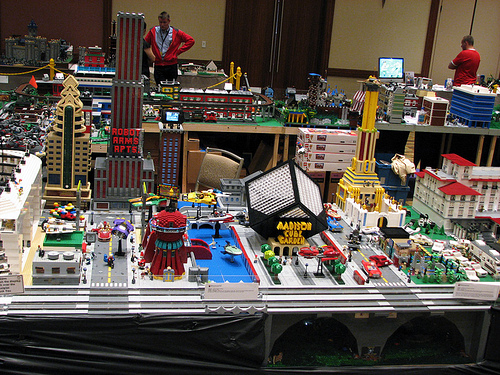 (Via CNet via Topless Robot)