The guys at Nintendo have always tried to push the boundaries of consumer technology, often by refining older concepts that didn’t quite work with the technology available at the time said concepts were first attempted: The Nintendo DS wasn’t Nintendo’s first foray into dual-screen gaming, nor was the Nintendo 3DS their first journey into 3D gaming.

Because of this, with the announcement of new Nintendo consoles and portables, the occasional comedian likes to diverge from the tried-and-true practice of making serious mockups, in order to create some funny ones, usually embellishing on one aspect of something Nintendo has employed in the past–from multiple screens, to 3D, to less complicated control schemes. In honor of the recent release of the Nintendo 3DS, we’ve compiled a list of fifteen of the funniest Nintendo mockups in recent memory. 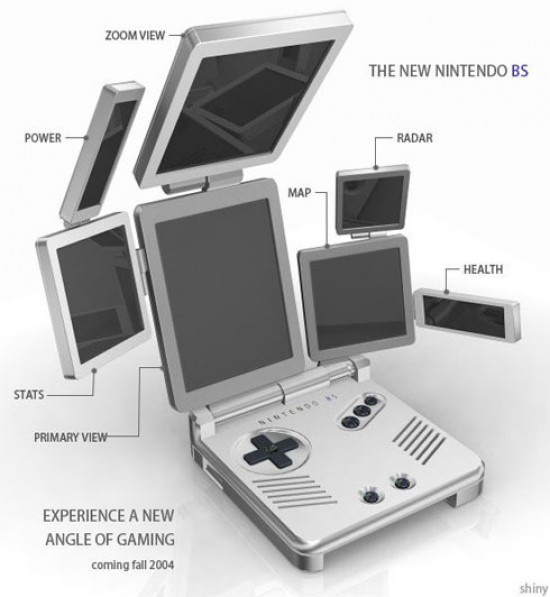 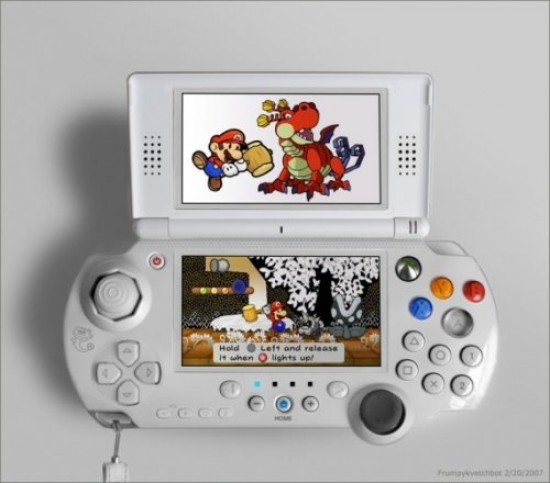 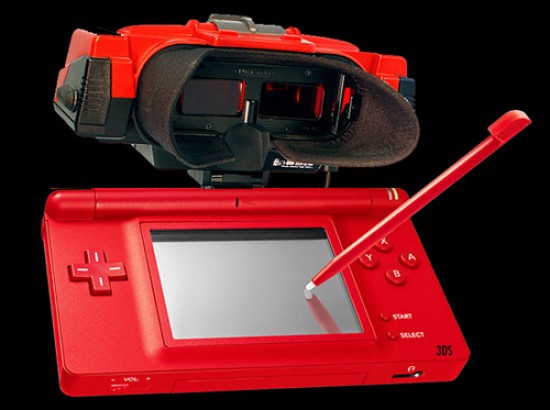 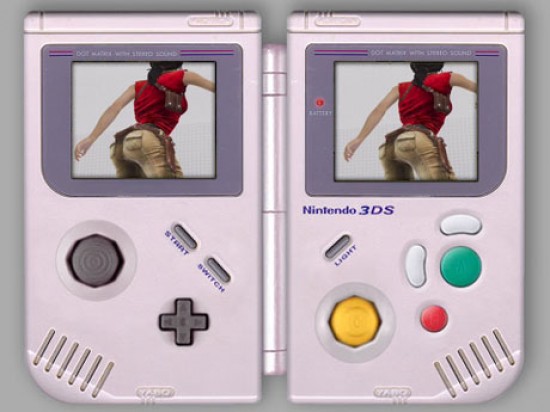 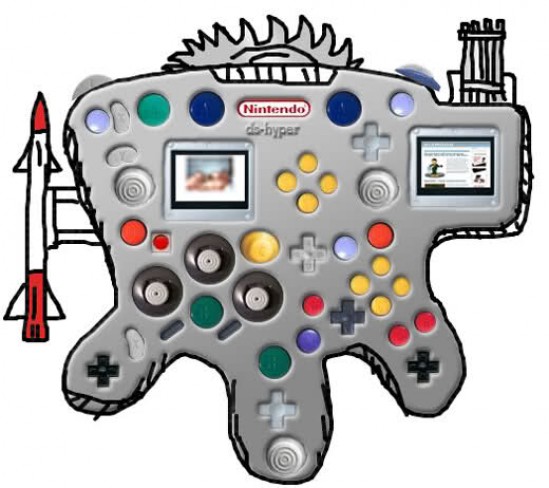 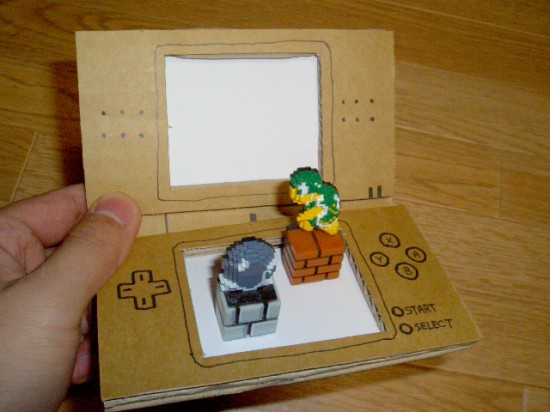 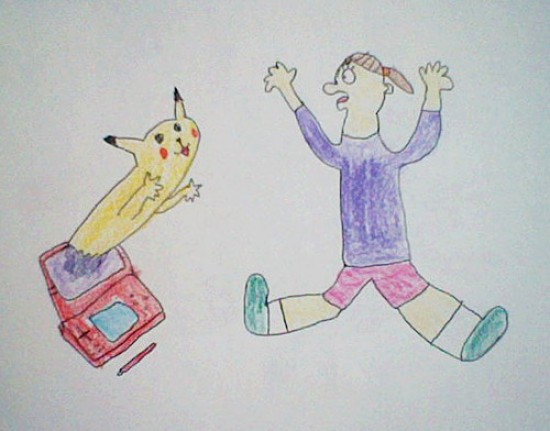 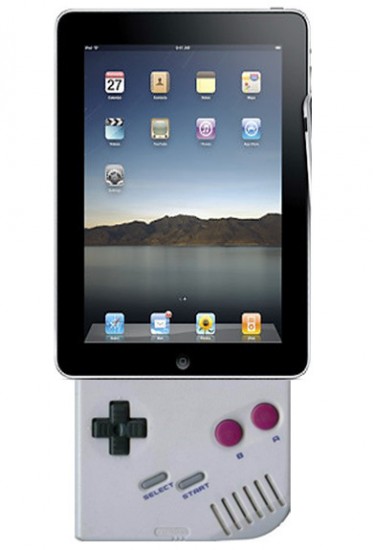 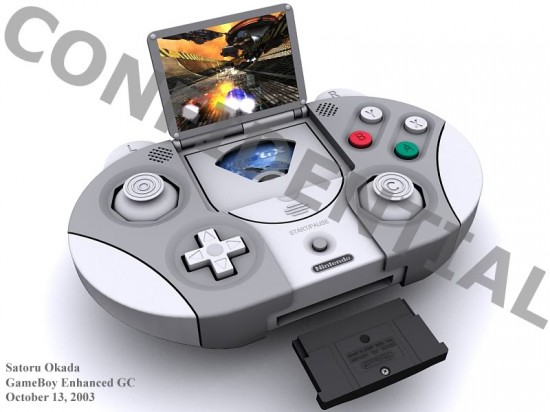 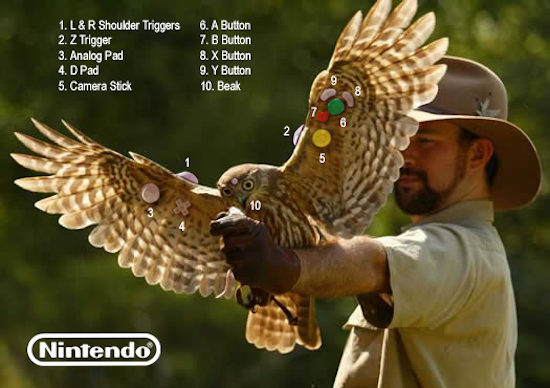 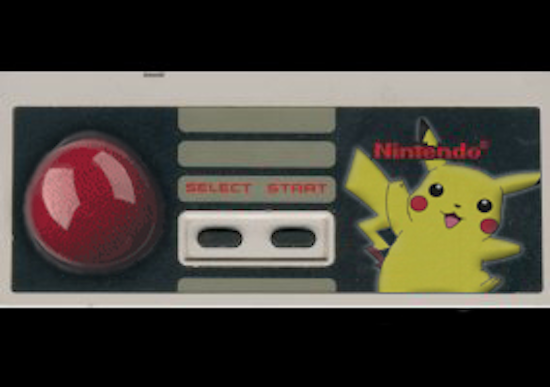 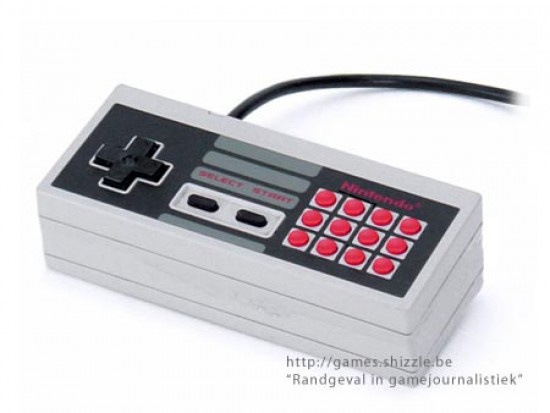 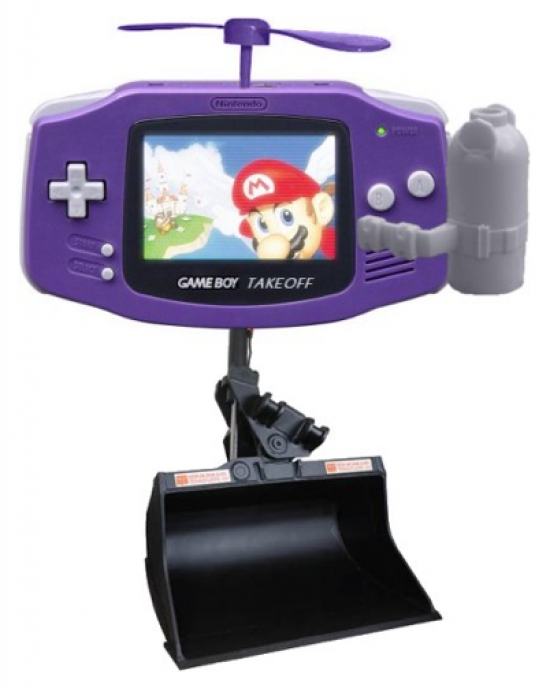 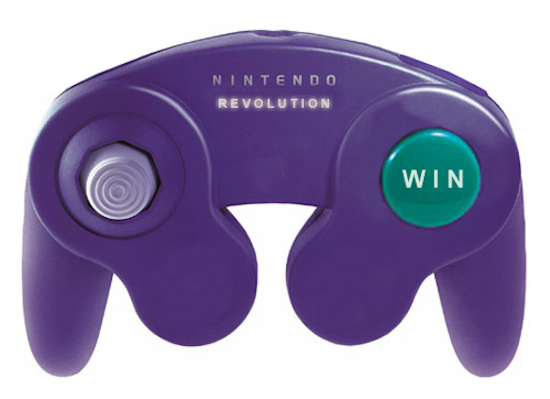 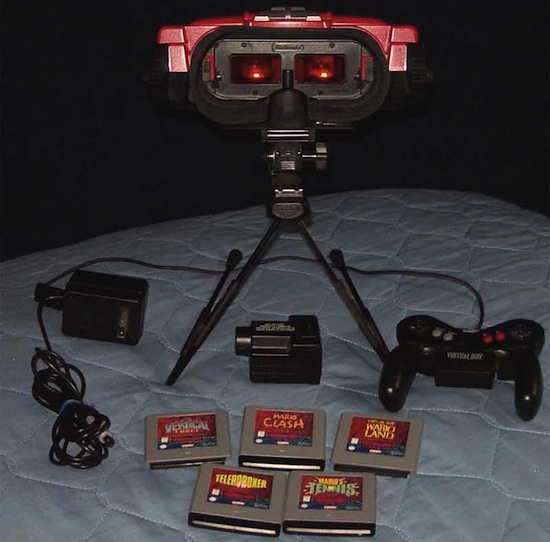 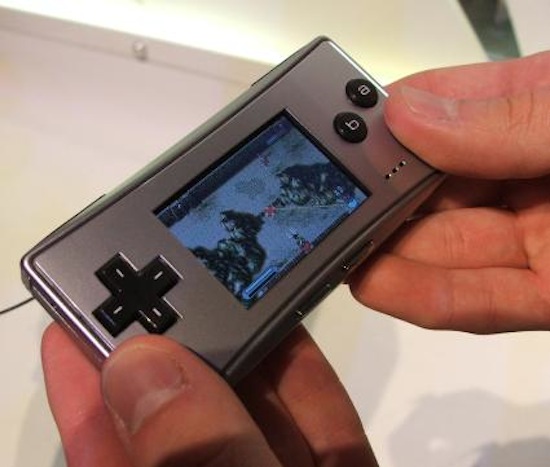 (all images drawn from 4 Color Rebellion,Worlds-Forum, GameSpot, and House of Zon)