To No One’s Surprise, Frozen Is Now The Highest-Grossing Animated Movie Of All Time 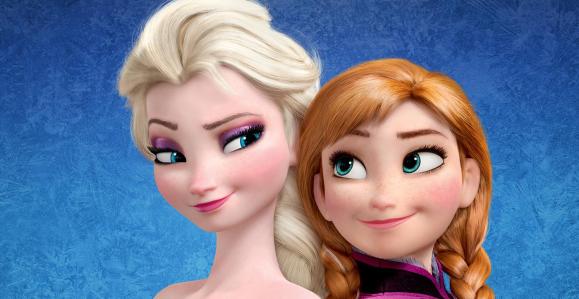 Four months and two Academy Awards after its release, Frozen has officially surpassed Toy Story 3 as the top-grossing animated film to date. This makes it the first billion-dollar movie to come out of Disney Animation Studios. I’d say that’s worth building a few snowmen over.

Frozen took the top spot this weekend, after its opening in Japan pulled in $50.5 million. For those keeping score at home, the total haul thus far breaks down as $398.4 million domestic, and $674 million international. This also means that Frozen has climbed its way into the top ten highest-grossing films ever. If Frozen continues cleaning up overseas, it could knock The Dark Knight Rises ($1.084 billion) down a peg.

Of course, none of this addresses the most important question: Will we ever stop hearing covers of “Let It Go”? That’s yet to be seen, but somehow, I doubt it.