2020 Is Saved! Fran Drescher and Rachel Bloom Are Working on a Broadway Musical of The Nanny! 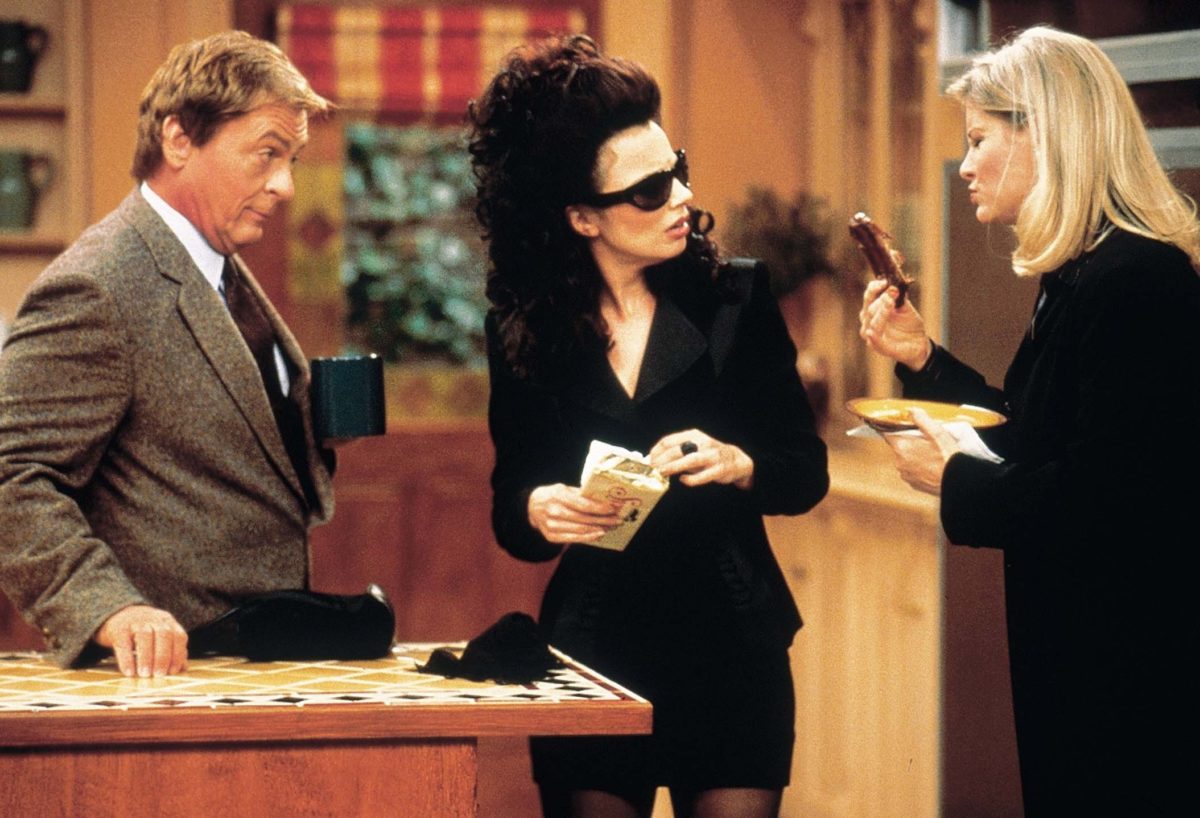 Before we get our hopes up, I would like to be the truth speaker: It takes a really long time for a musical to go through production and make it to Broadway, so while my excitement is high, I also know that we probably won’t see a musical based on The Nanny for quite some time.

News broke today that Rachel Bloom (star and creator of Crazy Ex-Girlfriend) was working on adapting the iconic sitcom for the Broadway stage and, if you remember anything about the show, it’s hilarious because Mr. Sheffield literally worked as a Broadway producer. (And also made all of us question what it was about an older man that was so attractive.) Maybe the musical will have Mr. Sheffield as the producer who passed on the movie version of Cats. (I guess making him successful this time?)

Rachel Bloom fronting this is extremely promising to me. As a fellow Rachel, there are very few writers/performers I stan as hard as I stan Rachel Bloom. Crazy Ex-Girlfriend is still one of my favorite shows, and I’ve had a West Covina shaped hole in my chest since it came to an end last year, o news that Bloom is bringing life to a new musical based on an iconic show from my childhood? Maybe 2020 can be saved after all.

The excitement for the announcement is real. Many of us are excited for new content The Nanny content, but also excited about the prospect of the world of the show literally colliding with the source of the Sheffields’ wealth.

So excited that I can finally talk about this! https://t.co/Hb9rOvHfT7

if leslie kritzer doesnt play fran in the nanny musical…

i know who should play fran drescher in rachel bloom’s musical version of the nanny pic.twitter.com/R6z4yf2nEH

Fran Drescher and Rachel Bloom teaming up to write a musical based on The Nanny pic.twitter.com/yNIBpM8kLB

A musical adaptation of ‘The Nanny’ with Rachel Bloom writing music and lyrics oh my goooooooood pic.twitter.com/T8bwNKD8qa

But will Mr. Sheffield have passed on Cats the movie in The Nanny musical?

the nanny musical being a collab with rachel bloom? we love to see it honey

the nanny musical and erika jayne as roxy in chicago??! there is so much broadways news made for me!!!

You wanna talk about THEATRE. Fuck it. I’ve never been to New York, but I am GOING TO SEE THIS. https://t.co/kDcRtLeU6t

this has potential to slap https://t.co/by7ImoBUqz

The world is literally burning down around us, but at least we got this to look forward to on the way out https://t.co/5OvBxUU776

To be completely honest: I have never been THIS excited about an announcement before. I know how long things can take on Broadway. I’ve watched it happen. But I am willing to try and stay alive as the apocalypse looms over us if it means watching Fran and Mr. Sheffield fall in love again and again in a musical setting. I’ll do it!