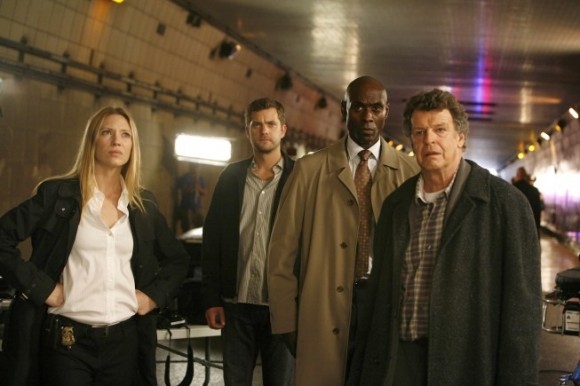 Take that, Friday night “death slot”! Despite its being “banished” to what is generally seen as the time slot where shows go to die, Fringe, which was co-created by J.J. Abrams, has officially been renewed for a fourth season. While not exactly a ratings winner, Fringe has a cult of loyal fans who have been hoping that Fox would give the supernatural sci-fi show a fighting chance. And last night, executive producer J.H. Wyman announced the renewal on Twitter, saying: “Fringe was picked up!!!! Thanks Fringedom!” Good move, Fox!