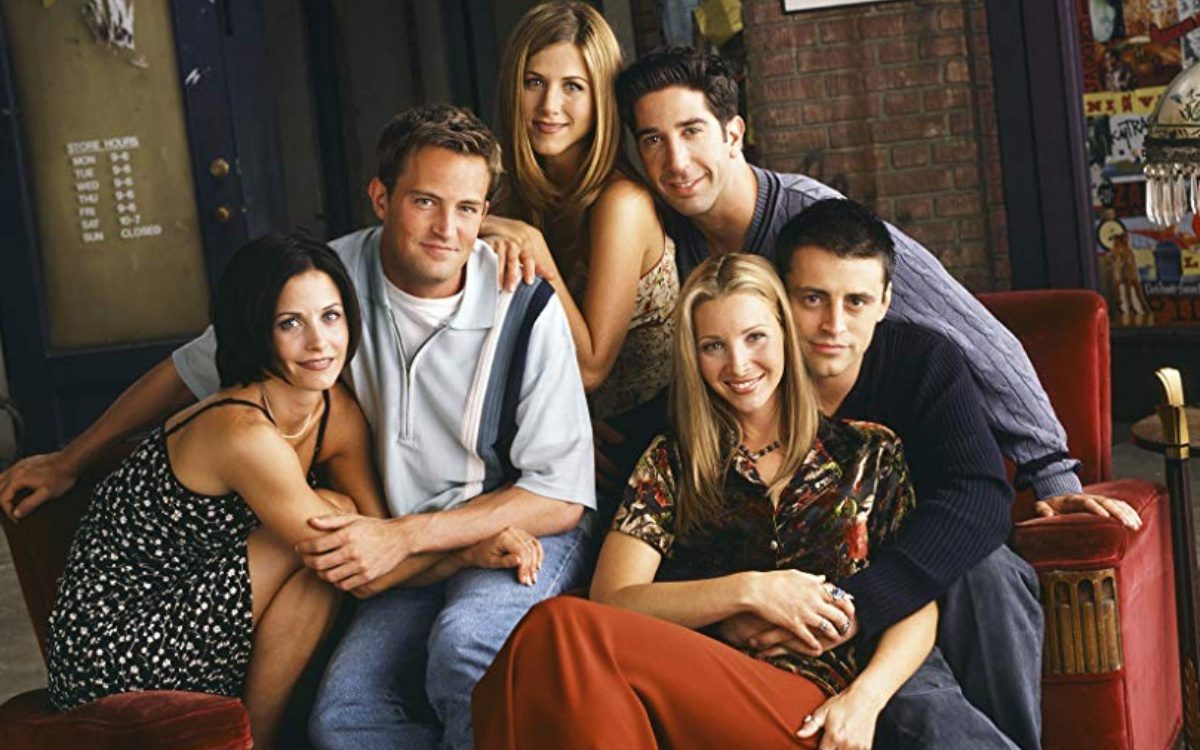 Netflix has announced that Friends is going to leave the streaming platform to go to WarnerMedia’s streaming service, and people are complaining about the show no longer being on a platform they already have and moving to one they’ll then have to pay for to watch the same show from the ’90s over and over again. Of all the shows in all the world, why is it that Friends is the show everyone continues to watch, especially when it’s just filled with the same jokes over and over again?

Literally, there are other shows out there that are ten times better than Friends. Just watch something else. Sure, that being said, I’m sad that The Office is going off the streaming service, as well, but at least The Office is a better quality show. That doesn’t mean it’s all I ever watched, though. The more and more you look around the internet, it seems like all everyone watches is Friends, and like … maybe branch outside of the same show about white people in New York City in a rent-controlled apartment?

Sure, Friends is fine, but have you ever tried watching another show?

All the other shows on Netflix preparing to actually get watched after Friends and The Office are removed pic.twitter.com/3r8mSdIs8C

I absolutely hate Ross Geller (David Schwimmer). A character who played the “oh boohoo, I’m nerdy” card way too much, he had the best life of all, was terrible to women, and had a pet monkey. The only good thing about having Friends streaming was having fans realize how much Ross sucked.

Look, we all know why we want Friends to stay on Netflix.

So, what is the solution to Friends leaving? Watch something else. Why not watch Dead Like Me or head over to Amazon Prime Video and watch both seasons of Fleabag? Watch an actual show about New York City! Check out Broad City and see how it is to live in this character of a town when your apartment isn’t gigantic because your family is rich.

Friends is fine and was arguably great in its prime, but it’s 2019 and there are so many other options out there, so why not let Ross, Rachel, Chandler, Joey, Monica, and Phoebe have a bit of a break?

(via The Hollywood Reporter, image: NBC)