Just in time for Halloween 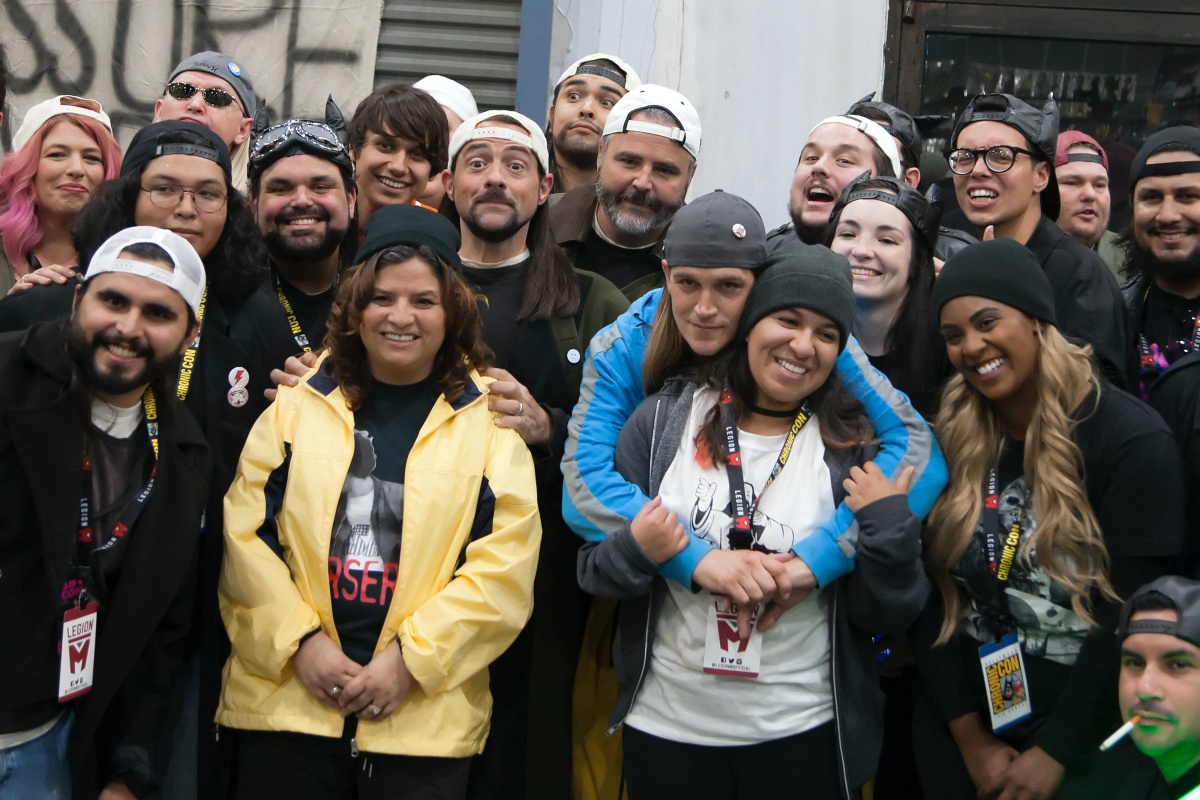 The fact that Halloween and New York Comic Com fall around the same time is quite a poetic situation—because every single year something comes up about blackface, what it means, and how much bronzer and face-paint qualifies as blackface. Now another incident has gotten some people confused and conflicted over what qualifies as what.

According to Kotaku, a French cosplayer named Livanart decided to create an elaborate costume based on Pyke from League of Legends. If you look at the costume it is really well done and you can see that Livanart put a lot of effort into making the prosthetic suit body. She won the French Cosplay Cup, but now her costume is not being allowed to compete at the EuroCosplay Championships.

Those concerns were based around the fact some saw her cosplay as an example of Blackface, given her skin color versus that of the character she was portraying. Livanart hasn’t been banned from the competition, and organizers say they are “currently looking into alternative options that allow [her] to still compete,” but because of them doing it so late, she won’t be able to use another costume with that much work involved. So pretty much locking her out.

I try to give people grace, and as I was reading I was like (sigh) maybe this Livanart didn’t know (although she should because it’s not like the French don’t have a Black population and haven’t been big players in colonization). But then the article said this: “Livanart herself says in this Facebook video that she spoke with ‘some black people’ while making the suit, heard their concerns then went and did it anyway.”

Welp, that’s that on that. Your phone-a-Black-person friends said no and you did it anyway. Sympathy gone.

According to Kotaku, there are European cosplay fans who are upset about this and the usual “people should be able to cosplay anyone” rhetoric is going around. If only that same energy actually existed for fat cosplayers, and Black/Latinx cosplayers, or hell non-white actors who get cast as White characters.

If it fair? No, but that’s the history of racism for you.

I wish that when white friends and allies came face to face with issues like this their go-to response wasn’t about “fairness” because life isn’t fair for Black people. With all the racism in anime, in video games, in politics (!), you really want to cry about not being able to wear a costume with altered skin to appear Black? There is a long history of why this is not okay, and it’s not “American centric.” It is connected to Europe because Europeans created chattel slavery, Europeans participate in anti-Blackness, and I’m sorry she’s French.

I don’t know why the concept of just not doing Blackface is treated like it’s so hard? Livanart could have created a costume that showcased her skill with literally hundreds of costumes, but I’m absolutely certain that part of the appeal was doing a full body transformation into someone who was a different sex and race than herself. Just because what Livanart did isn’t mockery doesn’t make it okay, and if she spoke to Black people about the costume, and they expressed concerns about it and she did it anyway, then all it tells me is that she doesn’t care about how it would make Black people feel. That is mockery as far as I’m concerned.

And just to answer the question that will pop up, no, dressing in all black paint to play a demon is not the same thing. No, whiteface is not the same as Blackface, but either way, there are plenty of ways to dress up as characters outside your race without changing your race. If I saw a white woman with a cool shaved head in a perfect Okoye outfit, even if her skin was white, I would still think that was a dope costume.