And people say us New Yorkers are cynical. 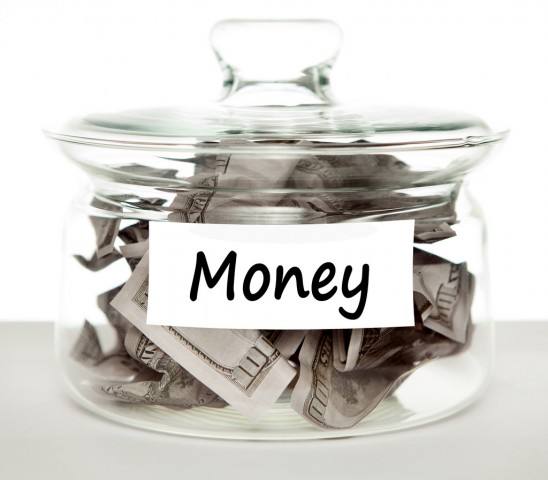 What happens when you try to give people money for free? FatAwesome recently gave it a shot. Several harmless looking guys, each in an ill-fitting white top and khakis, apparently went to various locations in Boston, and held out cash, saying “Free money!” and other variations. The video taken shows that Bostonians are suspicious, to say the least.

Personally, I blame what appears to be a clipboard in each of their hands. I can’t speak for Boston, but here in New York, you know to stay away from the clipboard people, even when it means telling a complete stranger that you don’t care about equal rights, don’t want to save the environment, and hate blind orphan kittens. I’ve been a clipboard person, and still say this.

Maybe FatAwesome would have had better luck if it were more clearly a stunt, or if we as a species were less damn suspicious of people being genuinely and unselfishly good. Though maybe showing the failing power of money as an incentive is actually kind of a good thing.

There’s also the very real possibility that something’s wrong with the money they’re holding, but it’s hard to say from the video’s vantage point.