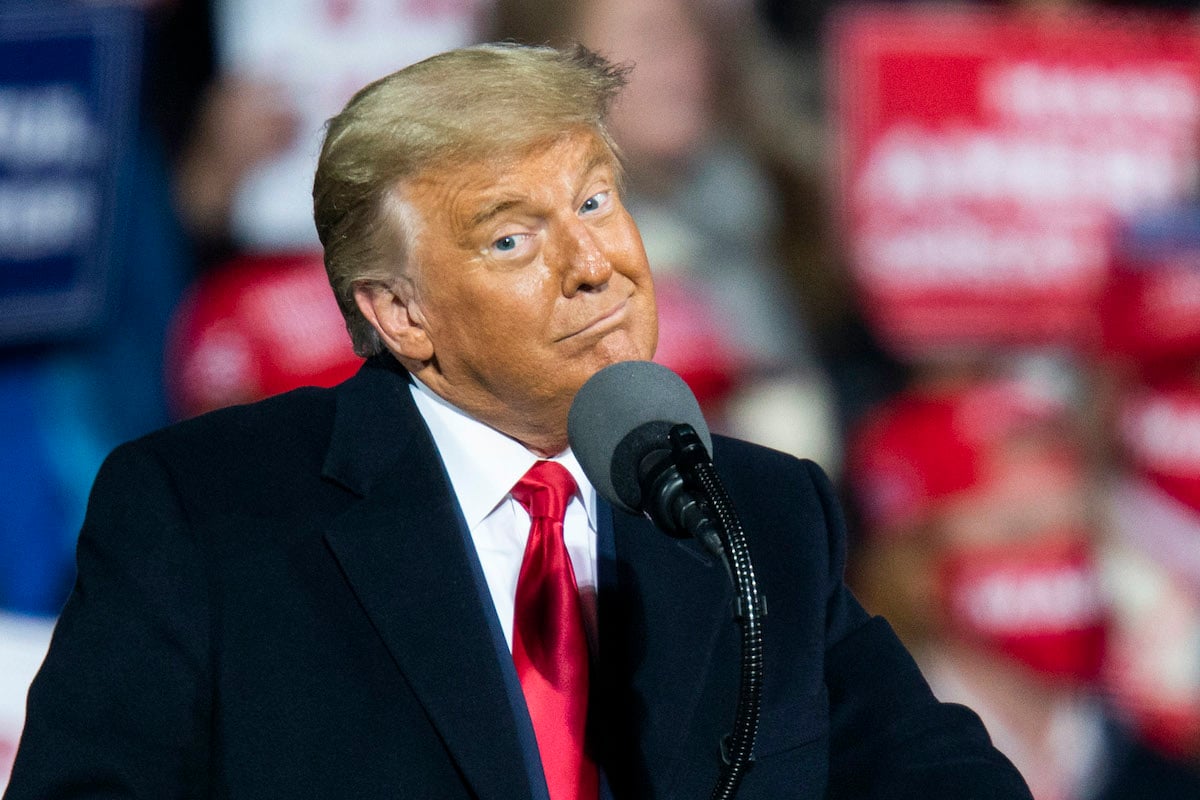 In true “broken clock is right twice a day” fashion, every once in a while someone on Fox &  Friends says something that makes me say, “Huh, you know what? That’s a great idea, actually.” It’s rare but it happens.

It happened today when Brian Kilmeade was musing about the way “big tech” censors and discriminates against conservatives (a thing they do not do) and offered a suggestion to Donald Trump for how to really get back at Twitter for this alleged censorship: He should just leave. Oh, and take his followers with him.

Brian Kilmeade encourages President Trump to abandon Twitter and take his followers with him pic.twitter.com/EhClNPRkFn

“Why do you patronize a big-tech company like this when they continue to show a lack of respect for you?” Kilmeade asked. “The president should start. If the president takes his followers and goes somewhere else, that will be a tweetstorm.”

I don’t exactly know what that means but I support it!

When guest Matt Walsh pointed out that Facebook and Twitter have a monopoly on the social media landscape, Kilmeade responded that “Myspace was big too at one point.” Co-host Ainsley Earhardt chimed in, saying, “A lot of people are going to Parler now.”

All great points! Go do that!

For some context of why these Fox hosts are so angry, this is what basically all of Donald Trump’s Twitter looks like right now: 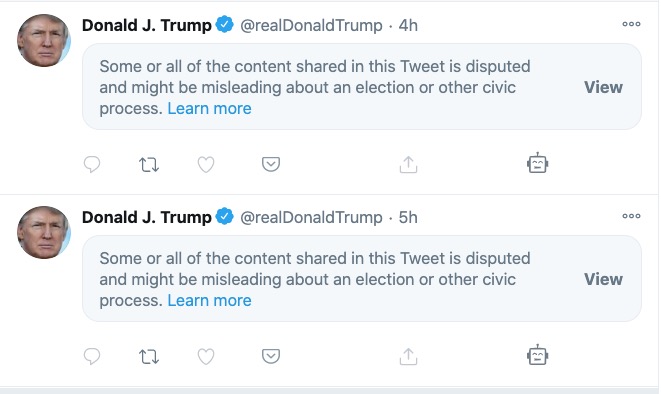 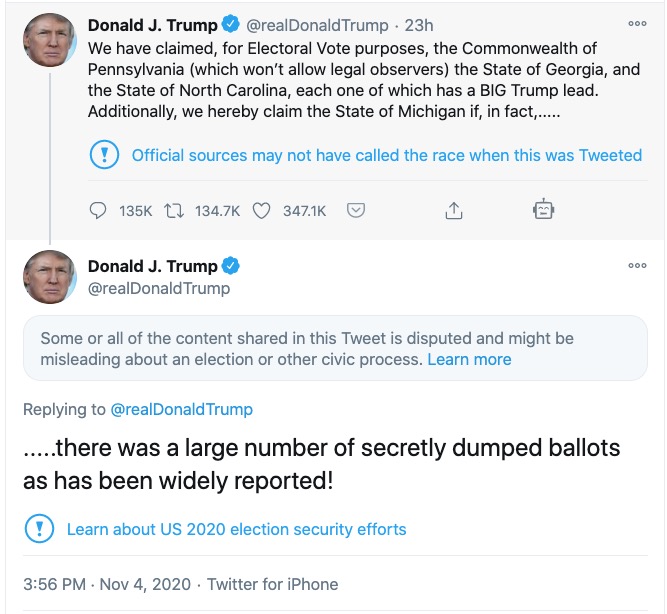 Yup, the tech giant is showing “a lack of respect” for Trump by “censoring” his repeated attempts to spread disinformation meant to undermine our entire election process. I agree he should go on over to Parler, the social media platform favored by Nazis, who, as everyone knows, have never censored anyone based on anything!