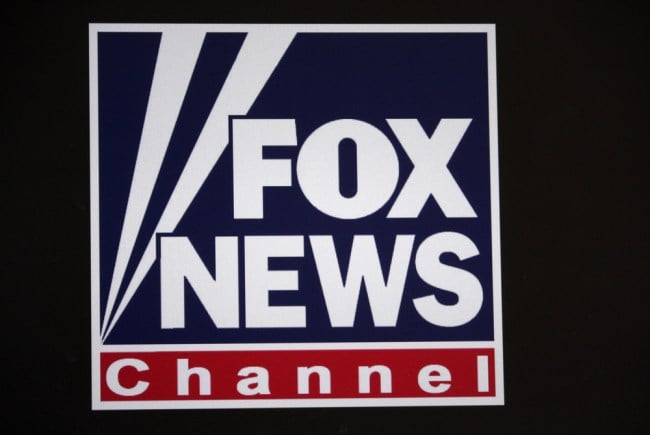 [UPDATE: This article previously stated in error that Fox News had paid $13 million in settlements. The $13 million was actually a cumulative total of payments, some of which were made by Fox News and others by Bill O’Reilly himself.]

According to today’s report from The New York Times, women in five separate harassment cases against Bill O’Reilly have been paid approximately $13 million in settlements, from either O’Reilly himself or Fox News. O’Reilly is the host of the network’s flagship The O’Reilly Factor. The five cases involved a range of accusations, from sexual harassment to verbal abuse, and two had previously appeared in the news. However, the three new settlements uncovered by the Times establish a clear pattern of enabling from Fox News–for whom The O’Reilly Factor generates hundreds of millions in advertising revenues.

Two of the suits were already known. In 2004, Fox News paid producer Andrea Mackris $9 million after she sued O’Reilly for sexual harassment. And last year, a $1.6 million settlement was reached between the network and Juliet Huddy, a Fox commentator whom O’Reilly allegedly pursued sexually. The Times also uncovered three additional suits–one for verbal abuse settled in 2002, and two for sexual harassment settled in 2011 and 2016.

I recommend that you read the entire Times article. It’s pretty damning. These women had recordings; they had witnesses; and they were still compelled to settle. Fox still kept O’Reilly on staff.

O’Reilly has apparently hired a crisis communications expert, Mark Fabiani, in the wake of the article, and his statement in response to the Times‘ story shows it. It’s exactly the sort of pity-me, razor’s-edge-of-victim-blaming response that you would expect from a crisis management firm.

“Just like other prominent and controversial people, I’m vulnerable to lawsuits from individuals who want me to pay them to avoid negative publicity. In my more than 20 years at Fox News Channel, no one has ever filed a complaint about me with the Human Resources Department, even on the anonymous hotline…

…The worst part of my job is being a target for those who would harm me and my employer, the Fox News Channel. Those of us in the arena are constantly at risk, as are our families and children. My primary efforts will continue to be to put forth an honest TV program and to protect those close to me.”

Fox News’ behavior is admittedly unsurprising, given the network’s politics and how long their parent company enabled Roger Ailes. But it’s still a particularly stark example of just how far companies will go to shield and protect their male employees.

“21st Century Fox takes matters of workplace behavior very seriously,” said the company in a statement–but they clearly don’t take it seriously enough to protect other women in the future. Fox has chosen to spend millions–though O’Reilly himself also paid plenty of money in the settlements–protecting a serial (alleged) harasser, rather than hire a replacement who doesn’t regularly abuse women. That doesn’t make anyone feel taken seriously. Instead, it just makes it even more obvious where the network’s real priorities lie, and even clearer whose safety is considered optional.

(Via The New York Times and The Hollywood Reporter; image via Shutterstock)