Earlier today, Fox & Friends talked to Virginia Kruta, an associate editor for the ultra-conservative website The Daily Caller, who had attended a Democratic rally in St. Louis where Alexandria Ocasio-Cortez was stumping for congressional candidate Cori Bush. Kruta said she wanted to see what this “socialist message” was that’s resonating so strongly with so many voters. Her description of the event ended up inadvertently being one hell of an advertisement for that message.

“They talk about things that everybody wants, especially if you’re a parent,” Kruta described. “They talked about education for your kids, health care for your kids, the things that you want. And if you’re not really paying attention to how they’re going to pay for it or the rest of that, it’s easy to fall into that trap and say ‘My kids deserve this, and maybe the government should be responsible for helping me with that.'”

Yes, what monsters these Democratic Socialists are, believing that their children deserve an education and health care, and being willing to pay higher taxes so that everyone has access to those things.

How is this conservative article about the “truly terrifying” aspect of going to an Ocasio-Cortez rally NOT a parody? pic.twitter.com/JjrKLmMW8B

Fox and other conservatives really seem to hate it when basic human rights are proposed as part of a political platform.

The fact that paying people enough to live is considered a “radical, far-left” position says more about the current state of our nation’s politics than it does mine. https://t.co/ZR9LMIeR0w

When asked how she felt being a conservative at this rally, Kruta says she was “mostly uncomfortable because I was surrounded by a group of people who were talking about how they had gotten involved because they were tired of being angry all the time. It seems like so much effort to be angry about everything, instead of to focus on what you could do to change it.”

It does seem like more effort to be angry than to try to get involved and create change. Which, I suppose, is exactly why people like Ocasio-Cortez and Cori Bush are running for office, and why all of those people were there to hear their messages and prepare to vote. I can see how that would make this conservative writer “uncomfortable.”

Breaking News: Conservative goes to our @CoriBush rally in St. Louis and… gets inspired? And then… gets uncomfortable… about being inspired by a Democrat? 😂 https://t.co/PrOzylu95y

“I’m actually here to speak directly to Donald Trump,” she said on air after being introduced as Kirkpatrick. “I feel that what’s happening at the border is wrong. I’m a mother of four, and I believe that separating kids from their parents is illegal and inhumane.”

She continued, “I’m actually Barbara L’Italien, I’m a state senator representing a large immigrant community. I’m running for Congress in Massachusetts. I keep thinking about what we’re putting parents through, imagining how terrifying that must be for those families, imagining how it would feel not knowing if I’d ever see my kids again. We have to stop abducting children and ripping them from their parents’ arms, stop putting kids in cages, and stop making 3-year-old defend themselves in court.”

That’s about the time Fox cut her feed.

L’Italien told the political talk show Majority Report that Fox & Friends reached out to a member of her staff who had previously worked for Ann Kirkpatrick about a decade ago, and that’s how she ended up on the show. “We saw an opportunity and we took it.”

I was sitting right in front of you @SchmittNYC and you had literally just aired a video with an entirely different woman in it. Instead of criticizing @soledadobrien for doing her job well, maybe next time try doing yours – or stop calling yourself a news network. #mapoli #ma3 https://t.co/m81Wm5HCJ0

All in all, Fox is not having the best week. 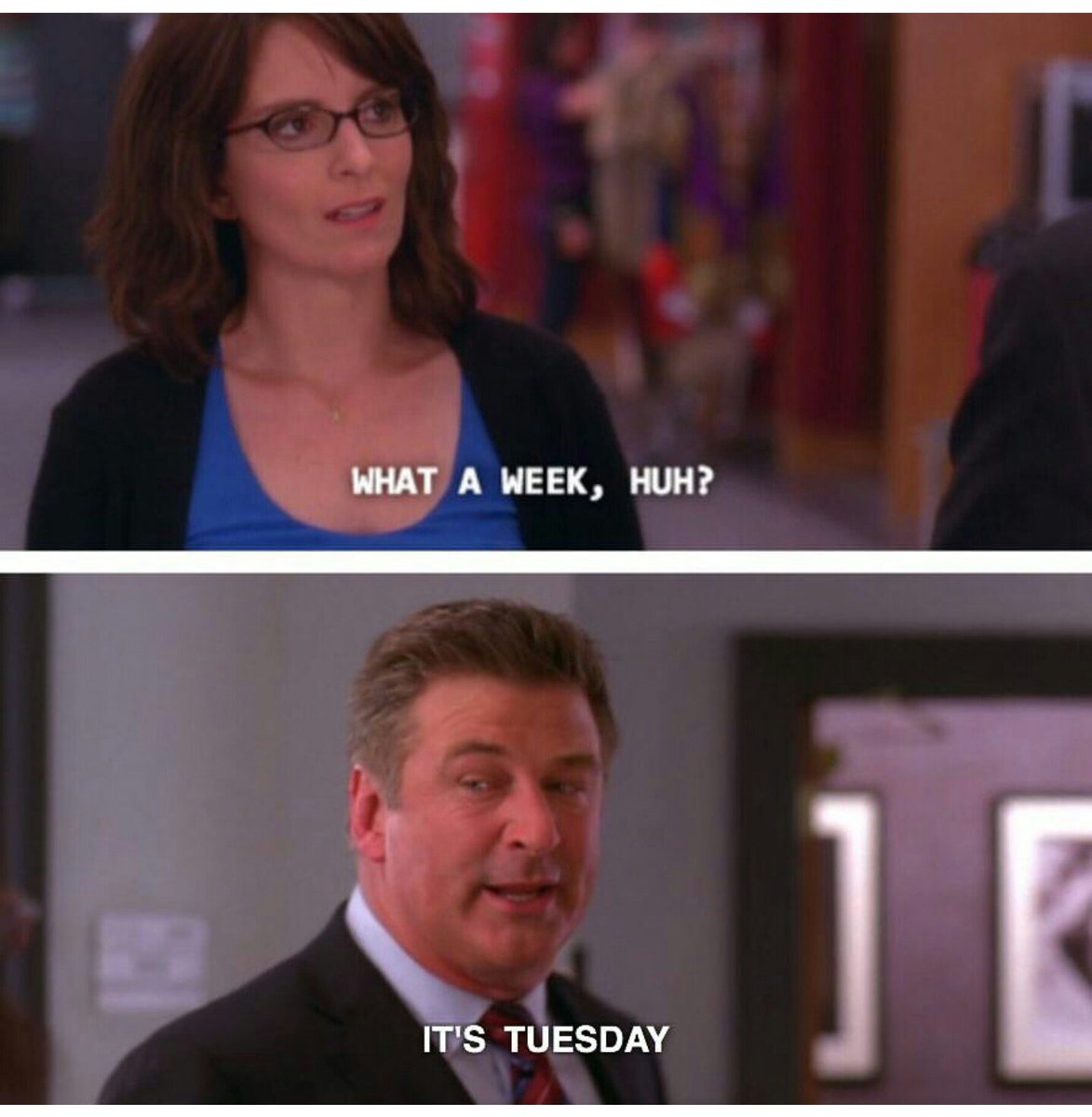