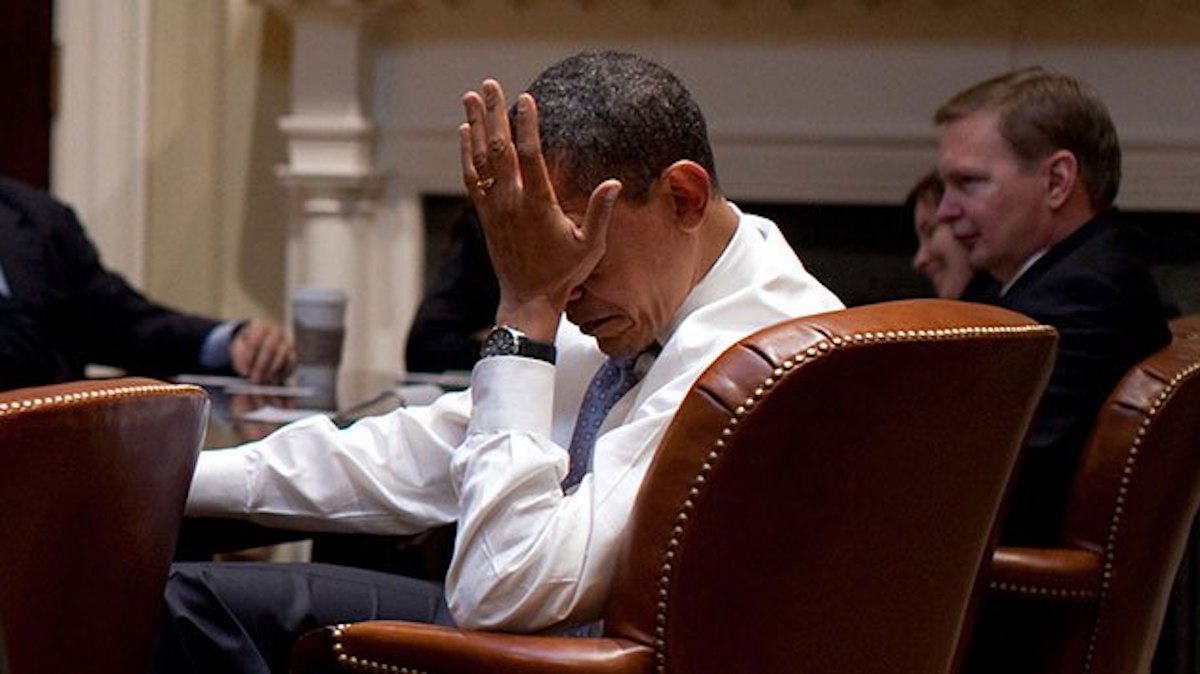 Fox News published an article Tuesday criticizing Barack Obama’s White House for micromanaging intelligence matters. The article was centered on a new book from a conservative writer and commentator Doug Wead, who, according to Fox, “cites an unnamed White House source who claims CIA officials leveled complaints against the Obama administration.” According to that source, top CIA staffers have a more favorable view of Trump because he, as Fox writes, “decentralized control and gave more freedom to agencies,” while Obama ran everything through the White House.

Except it’s a little hard to take Wead–or Fox–seriously, since a major example he cited (which the article has now corrected) is that the Obama White House used to hold too many “political correctness” meetings. That’s definitely the sort of thing you would expect Fox News to rail against but the thing is, it never happened. What Obama did have were “Principals Committee” meetings, a totally normal and very important thing.

This is a thing that a person writing a book about a presidency should absolutely know. And while all journalists make embarrassing mistakes sometimes and Fox News is nothing if not perpetually embarrassing, this really seems like something someone there should have caught before repeating.

This is incredibly embarrassing even by Fox News’ lowly standards https://t.co/aCLfKTBLd6

How embarrassing. PC refers to “Principals Committee,” the group of top officials who tee up advice for the president. https://t.co/BMuXS60O72

OMIGOD! Fox – in its continuing effort to demonstrate its own ignorance, push out propaganda, or both – has written that Obama had weekly “PC” meetings with the intel community, which they interpret as meaning “politically correct.”

It means “Principals Committee” you morons.