Fox News Is Now Blaming Millennials for Downplaying the Coronavirus 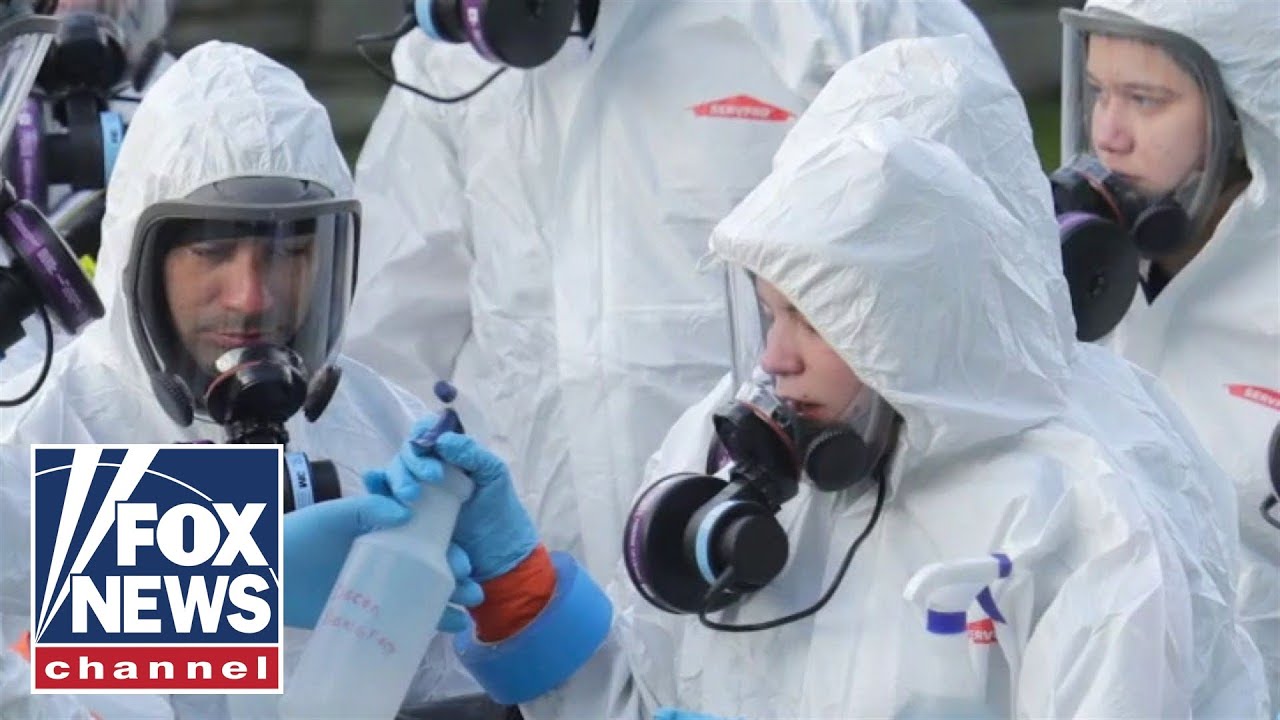 Seemingly overnight, Fox News has gone from being the epicenter of mainstream coronavirus denial to trying to rebrand themselves as a place for health and safety information.

In a recent segment, the network’s “medical contributor” Nicole Saphier was asked what piece of misinformation she would like to set straight. Her answer was to blame “these millennials and younger generations” for not taking the virus seriously. These young people, she says, are insisting that coronavirus “is no worse than the flu” and they’re determined to just keep going on as normal.

A Fox News medical contributor says “these millennials and these younger generations” are wrong for dismissing coronavirus as “no worse than the flu,” as several of her Fox News colleagues did for weeks. pic.twitter.com/mfaxQHt3CK

To be fair, a lot of people of all ages—including millennials and younger generations—can be found saying these things. You can find them all over the place, from ill-advised bar patrons to Vanessa Hudgens’ Instagram, but where you could be pretty much guaranteed to have seen it the most has been right there on Fox News.

Fox has repeatedly dismissed and downplayed the severity of the coronavirus. Sean Hannity has accused the media of “scaring people unnecessarily.” Laura Ingraham mocked the “panic pushers” and the Democratic “pandemic party.” Fox Business’ Trish Regan chalked concern over the virus up to being an “impeachment scam” designed to hurt Donald Trump. Less than a week ago, Fox & Friends encouraged viewers to take advantage of low airfares and empty airports.

Nearly everyone on Fox was pushing the Trump-led narrative that this is no worse than the flu and that Democrats and the media were overreacting specifically to hurt him.

Like Trump himself, Fox News is now trying to play it like they’ve always been taking this seriously. It would be one thing to own up to their mistakes and the dangerous information they gave to their viewers, but they’re not doing that. They just flipped a u-turn without ever acknowledging the change in direction.

And on top of all of that, they’re shifting the blame away from themselves and Donald Trump and focusing on their go-to scapegoat: millennials, who, as they frame it, always seem to be both caring too much and also not enough.

Goddamn pampered Millenials with your 9/11 and two decades of needless wars and pandemics and two global financial meltdowns before the age of 40. And texting.