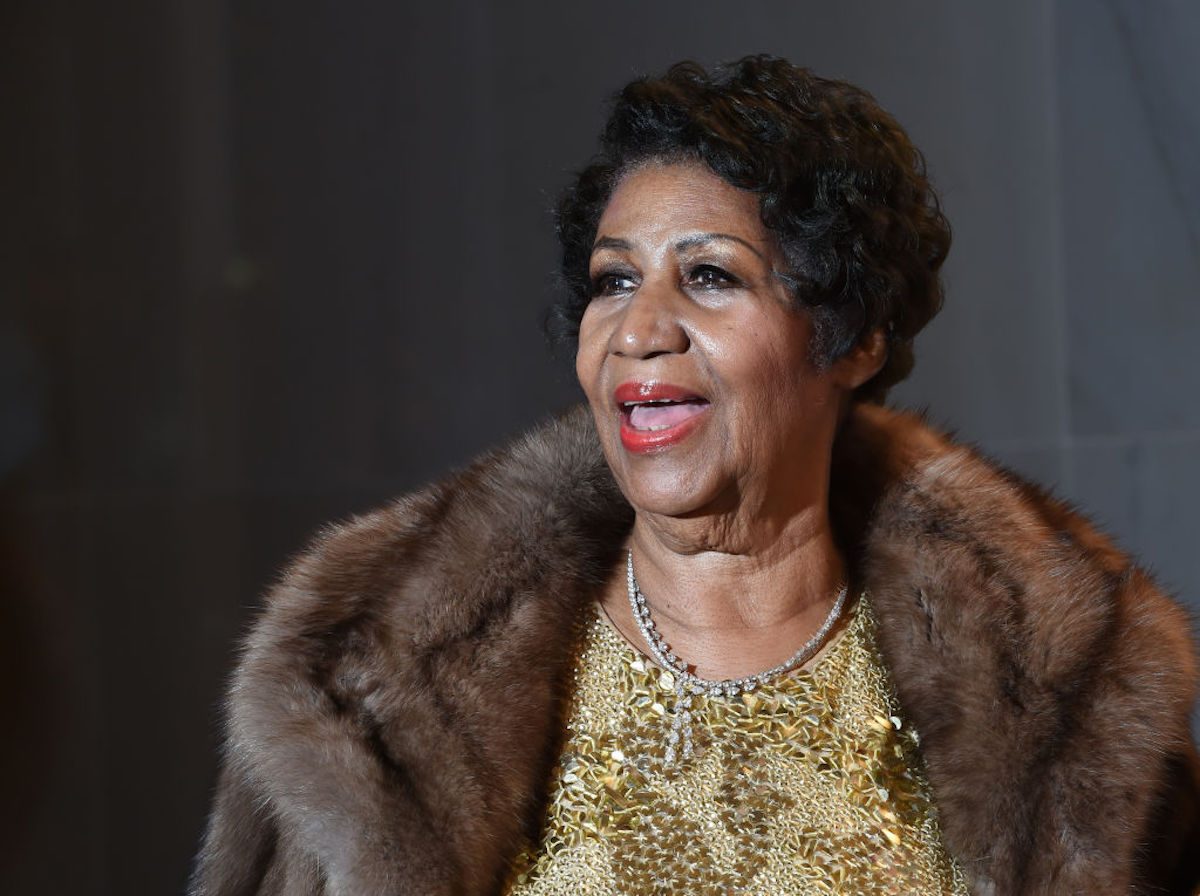 You’d think that being the Queen of Soul, news outlets would focus on actual Aretha Franklin on the day of her passing.

Aretha, one of the greatest voices to ever have lived, an icon and a pioneer, has had to share a day that should be all about her with Elvis Presley’s death from 1977 and now, Patti LaBelle, a very much living woman.

It shouldn’t be surprising that outlets like The Wrap and Fox News don’t care to be more sensitive, but that means that we get to be angry. Aretha Franklin is a legend and always will be one of the greatest performers and most important figures of the modern era. And she also has a face that is widely recognizable.

So for her to be a) mistaken as Patti LaBelle or whatever happened or b) for her to have to share in memoriam posts with Elvis Presley, who has been dead for over 50 years, is a disgrace.

Umm, is that Patti LaBelle in the corner? pic.twitter.com/PmUPpgc0zb

In a lovely turn of events, Fox News apologized by stating that it was supposed to be her and Patti LaBelle. so they don’t have someone on their team whose job it is to make sure the graphics come out correctly? Hmm.

Why should Aretha also have to share an in memoriam post with Elvis? It makes no sense when she died today. You can tweet twice, The Wrap.

Is any of it okay? No! Aretha Franklin, a woman who MANY people claim to love, has been marginalized on a day that should have been praising everything she accomplished. If we could pass a damning sentence, Fox News and The Wrap would no longer get to listen to her music ever again. You don’t get that gift.