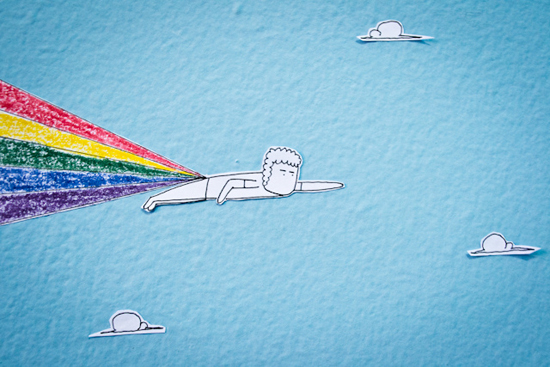 Farting while in the presence of others is an age-old tradition. Certain comedians have made a fair chunk of change off of similar comedic gestures. South Park wouldn’t be what it is today without fart jokes. Still, letting one go with coworkers nearby is perhaps the worst kind of workplace sin. Nobody wants to smell what you ate, digested, and are preparing to “part” with. Federal employees are no exception. According to a letter dated December 10th, one federal worker for the Social Security Administration has been officially reprimanded for “uncontrollable flatulence.” That’s not the weirdest part.

According to the letter, obtained by The Smoking Gun, the employee was officially charged with “conduct unbecoming a federal employee.” Specifically, the letter accuses him of disrupting “the work floor by passing gas and releasing an unpleasant odor.” If this is a charge we can officially levy against coworkers, I can certainly name one or two that I’d have happily done so against in the past.

The problems with the federal employee’s flatulence date back to May, but it’s apparently continued to be an issue. On page two, there’s even a table filled with dates and times of when he apparently cut the cheese. On September 19th, 2012, from 9:45 am to 4:30 pm, he released noxious fumes a total of nine times. It gets more detailed, and I’m certainly glad our government can be so thorough, but you get the idea.

There’s even a section dealing with a suggestion from the employee on July 17th that he turn on his fan when he passes gas. It concludes with a note that the manager “explained to [him] that turning on the fan would cause the smell to spread and worsen the air quality in the module.” One wonders if the employee didn’t respond with, “Well, that stinks.”

(via The Smoking Gun)