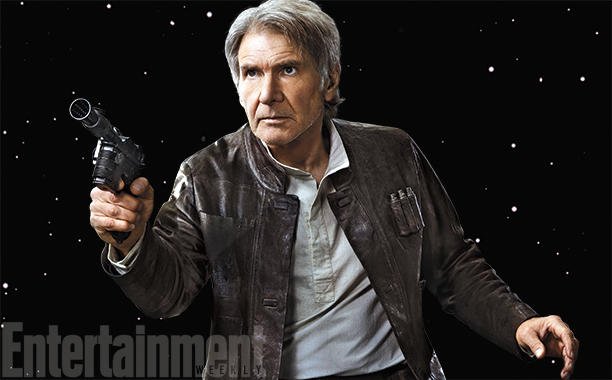 The only way Star Wars: The Force Awakens could have a bigger opening weekend is if it were declared a worldwide holiday (for everyone except movie theaters) and every man, woman, and child were required by law to go see it. And even then, it’d probably only get a minor bump.

In case all of the drooling onto keyboards over trailers hasn’t clued you in, the first proper Star Wars movie sequel since the conclusion of the original trilogy has caused a bit of excitement. Its ticket preorders already broke the record of most tickets sold on the first day available, surpassing previous record holder The Hunger Games by eight times. This Star Wars thing is kind of a big deal.

Now, a source has told Collider that The Force Awakens is set for a $225 million opening if it can stay on target. That would put it ahead of … well, everything, but currently, Jurassic World holds the top spot with $208 million, followed by The Avengers at number 2. The only real obstacle The Force Awakens faces (aside from the stigma of the generally reviled prequel trilogy) is its December opening, which isn’t the optimal time for blockbusters to drop and rake in the cash ($100 million is the month’s current record).

Still, the odds are pretty solid at this point that the movie’s release could be the biggest of all time.

Ugh, fine. Here, have some new images, courtesy of Entertainment Weekly covers. They’ve got special editions going around featuring characters from the movie on the cover and more pics and info inside, so expect to see still more great stuff about the anticipated sequel in the near future. 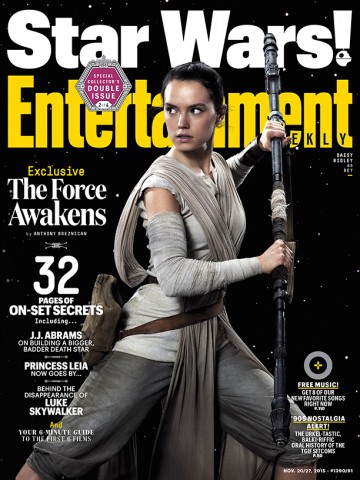 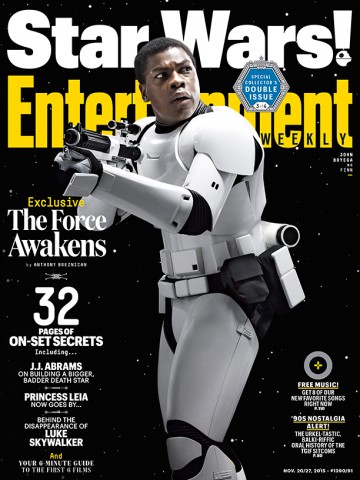 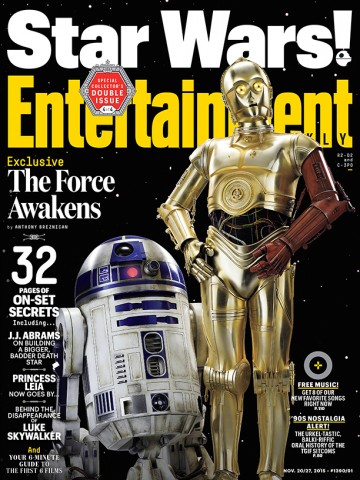 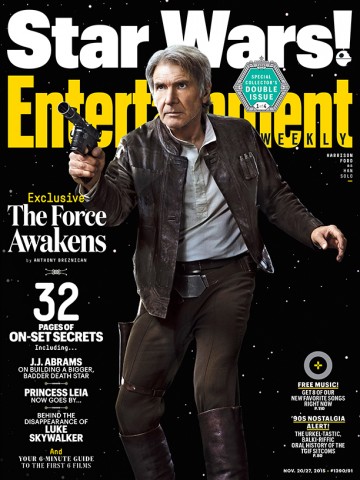