For The Win Projects Gives Children With Illnesses Superhero Transformations 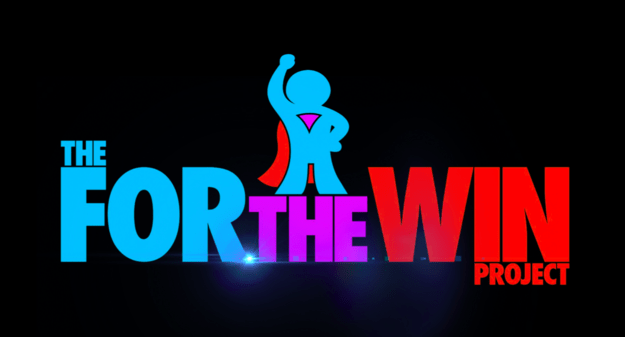 The charity is a collaboration between Hollywood photographer Jaimie Trueblood (whose photos of his kids as superheroes went viral a few years back), and Paramount creative director Jesse Wilson, who previously made an amazing movie poster for Batkid.

Each child has tons of input on their poster. Wilson told Buzzfeed “We like to treat the kids like a filmmaker of sorts. It’s their dream, it’s their movie, so we ask them: ‘Who’s in your movie? What’s the title of your movie?’” The poster’s credits include the names of the child’s friends, their family, and their nurses and doctors. The Incredible Aaron, below, chose his own tagline of “Never give up/Never Surrender.” 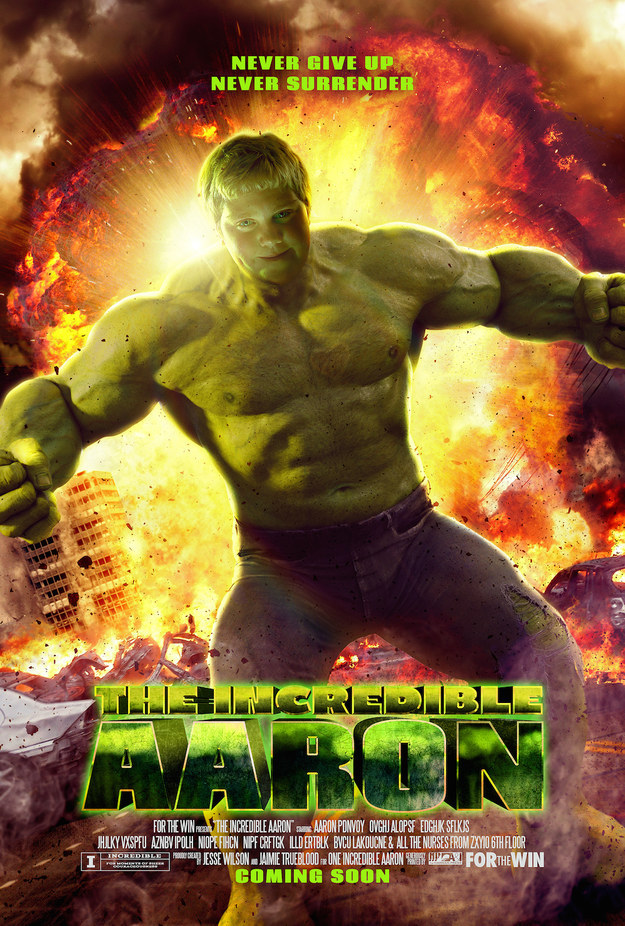 Not everyone wants to be a hero though! When Noah said she wanted to be Darth Vader (or Darth Noah), Trueblood and Wilson were more than happy to oblige. They even threw her a party complete with some Stormtroopers, R2-D2, and other Vader. 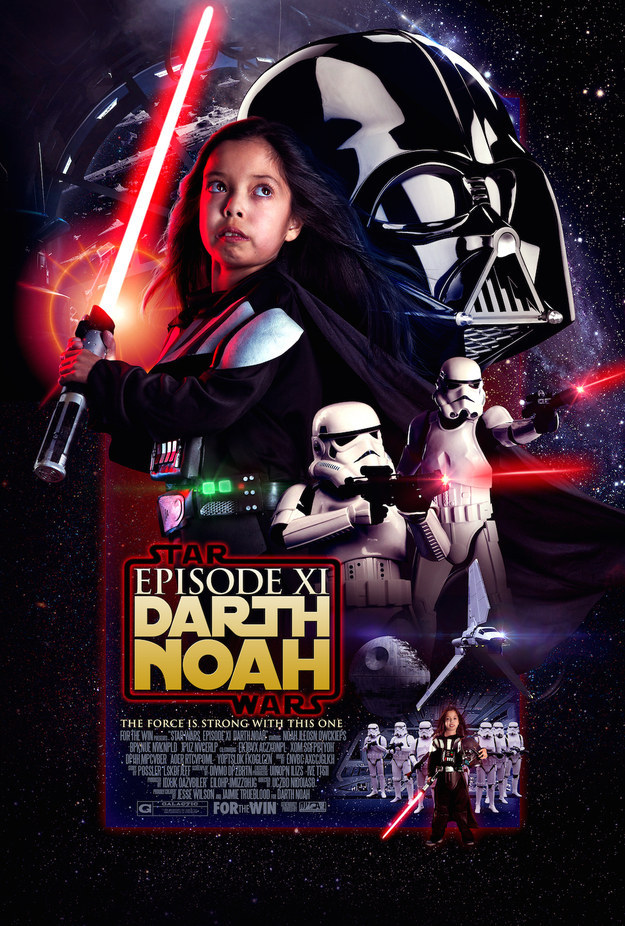 In another moment of awesomeness, the duo shared the posters with various celebrities like Stan Lee, Chris Pratt, the Ghostbusters, Corey Hawkins, O’Shea Jackson Jr., and more (see a super cute message from Noah at the end)!

Wilson points out that there are kids that might want to be a musician or an athlete, and For The Win hopes to expand from posters to “movie trailers, comic books, album covers and so much more” in the future. To learn more about For The Win or to make a request you can check out their website here.