For the First Time in 50 Years, There Will Be No San Diego Comic Con in July 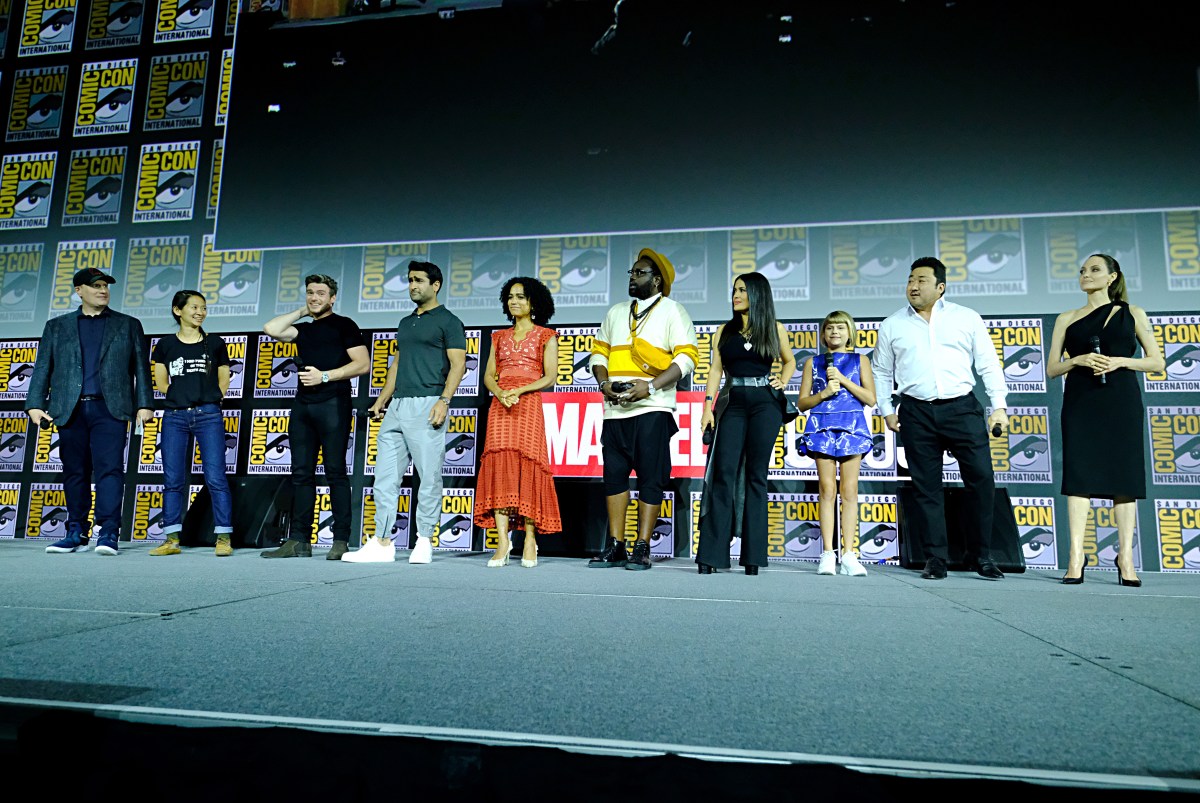 We knew it was coming, but this one really hurts. Due to national shutdowns, stay at home orders and uncertainty as to when large gatherings will be safe again during the coronavirus pandemic, San Diego Comic-Con has been canceled for the first time in the event’s history. The massive gathering was slated to occur July 23-26, but now the biggest week in geekdom has been canceled.

SDCC joins a long list of major events that have been canceled or rescheduled in the wake of national shutdowns and social distancing. Emerald City Comic Con in Seattle was one of the first cons to be shut down and reset to August (though whether that new date will happen is now in doubt). ReedPop, which runs ECCC also made the difficult decision earlier this week to cancel BookCon, in a serious blow to authors and readers.

Other media events like South by Southwest, The Cannes Film Festival and many smaller cons have been canceled as well. But Comic-Con, with its 130,000 attendees was the largest con and granddaddy of them all. Because of its size, the cancelation is logical and definitely felt inevitable given the current state of the nation, but it’s still really rough.

The organizer of SDCC, Comic-Con International, also manage WonderCon in Anaheim. In making their decision to cancel both, they considered how impactful this would be, but made the right choice. They stated:

Recognizing that countless attendees save and plan for its conventions each year, and how many exhibitors and stakeholders rely upon its events for a major portion of their livelihood, they had hoped to delay this decision in anticipation that COVID-19 concerns might lessen by summer. Continuous monitoring of health advisories and recent statements by the Governor of California have made it clear that it would not be safe to move forward with plans for this year.

While fans will be able to transfer their passes to SDCC 2021, their understandable sadness today in many corners of geekdom.

For one thing, Comic-Con, and other cons, are not exclusively the place of big studios and stars. Those guys will be fine. But the con floors of SDCC and others are filled with hundreds of smaller vendors, artists, publishers, authors and more who rely on cons like this for exposure and vital income. Shutting down the con circuit for a year means financial disaster for so many indie artists, and it’s a huge loss.

But it’s also a loss for the fans, of which I count myself one. Cons are where so many of us that work at home, and conduct most of our fandom online, get to see our friends and fellow fans in person. Cons are wonderful, and there’s no other con quite like SDCC. Attending feels like you’re in the center of the geek universe—part of this huge party filled with friends and nerds who love this stuff just as much as you. That’s something that no on-line con or live tweet can replace.

So many people plan their entire year around SDCC, and so even though it’s for the best, it’s particularly painful to lose it this year. But hopefully, this means that next year’s party will be all the more special and amazing. In true SDCC fashion, we’re lined up for it already.