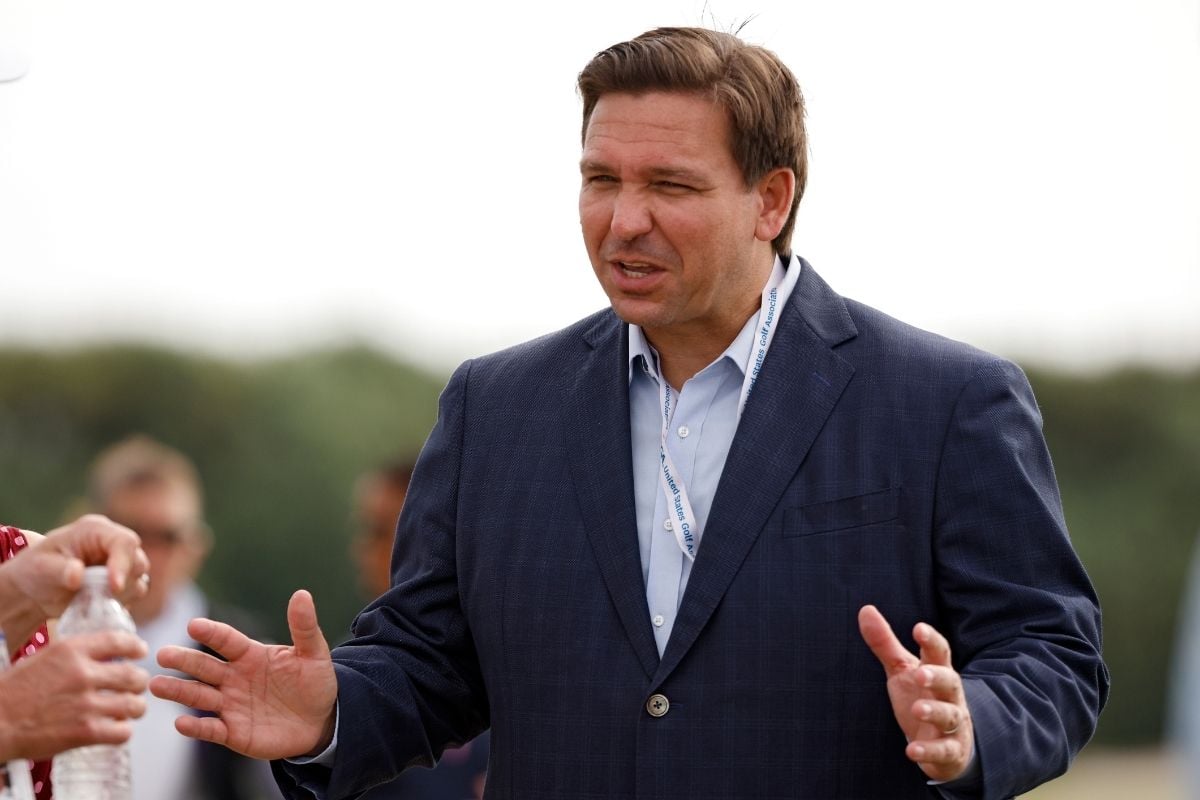 Gov. Ron DeSantis is on a roll. Seriously, first, he went after anti-racism being taught in Florida public classrooms. He apparently wanted to shield schoolchildren from being taught things that could “distort historical events” while protecting them from being indoctrinated by an ideology that doesn’t serve DeSantis and his party. He didn’t say that last part, but the racist writing is on the wall, especially with his next move requiring schools to conduct annual surveys to measure “intellectual diversity.”

According to HB 233, the State Board of Education and the Board of Governors are required “to annually assess intellectual freedom and viewpoint diversity” at Florida colleges and universities. Confused about what “viewpoint diversity” is? You’re not the only one. HB 233 explains it as “the exposure of students, faculty, and staff to, and the encouragement of their exploration of, a variety of ideological and political perspectives.”

The State Board of Education will require Florida College System institutions to conduct this survey annually beginning September 1, 2022. And the survey is to be “objective, nonpartisan, and statistically valid.” And honestly, this doesn’t feel like Florida trying to do its best to make sure that freedom of speech is protected. If anything, it feels like Florida keeping an eye on schools, students, and staff that might not agree with the ideals of its Republican government officials, because they believe universities and colleges are breeding grounds for liberals.

Chris Sprowls, the Republican speaker of the house in Florida, said on Tuesday during the press conference that universities don’t value “diversity of thought.”

And the governor echoed that when he stated, “You need to have a true contest of ideas” that don’t shield students from ideas. And again, it seems like DeSantis and his people are perpetuating this narrative that conservative ideals are under attack and need to be protected, rather than that critical thinking just doesn’t magically, equally affirm the views of both of our major political parties.

DeSantis wants to survey university students and staff, with the threat of budget cuts if he doesn’t get his way???
Dear Florida college students: Time to register your faith as Jedi and f-ck him up.
https://t.co/tBpf5viQgR

Reading through the bill, it’s also not clear how these surveys will assess “intellectual diversity,” what will be asked in the surveys themselves, and whether the results will be anonymous. It also doesn’t clarify what the Board of Education and the Board of Governors are actually going to do with the results after they’ve collected them. But what is clear is that this is going to, at best, accomplish nothing but causing problems.

Because what is DeSantis going to do when the results of his annual survey don’t match up with his ideals? Will he take state funding away from universities and colleges that don’t meet his ideological criteria? DeSantis threatened just that, as Yahoo reports:

The governor said campuses that are “hotbeds for stale ideology” are “not worth tax dollars and that’s not something that we’re going to be supporting moving forward,” during a Tuesday press conference at a Fort Myers middle school.

Will he punish students? Where is the line? Also, what’s next for Gov. DeSantis and who is going to stop him from coming for liberal thought being taught in Florida universities and colleges in the first place? Because from where I’m standing, he’s attacking anyone and everything that doesn’t match up with his school of thought.

While he claims to just want to foster open discussion of differing views, it’s more likely that this will just stifle students and faculty for fear of state-sponsored reprisal, as Cathy Boehme, a researcher at the Florida Education Association, pointed out to the Miami Herald in April: “I worry that this bill will force a fearful self-consciousness that is not as much about learning and debate as about appearances and playing into an outside audience.”

Since the survey is not anonymous and since results will not be aggregated without identifying information, it should be obvious (even to a Florida court) that the information gathered will be used only to discriminate against faculty/staff and students who are not Republicans.

I thought you wanted “intellectual diversity,” DeSantis? I guess not. But you do want to create a dangerous precedent that sets the stage for politicians like yourself to meddle in and regulate speech on campus under the guise of stopping students from being “indoctrinated” by ideas or beliefs that you believe should have no place in education in the first place. And if I see that, there’s no doubt in my mind that others do, too.