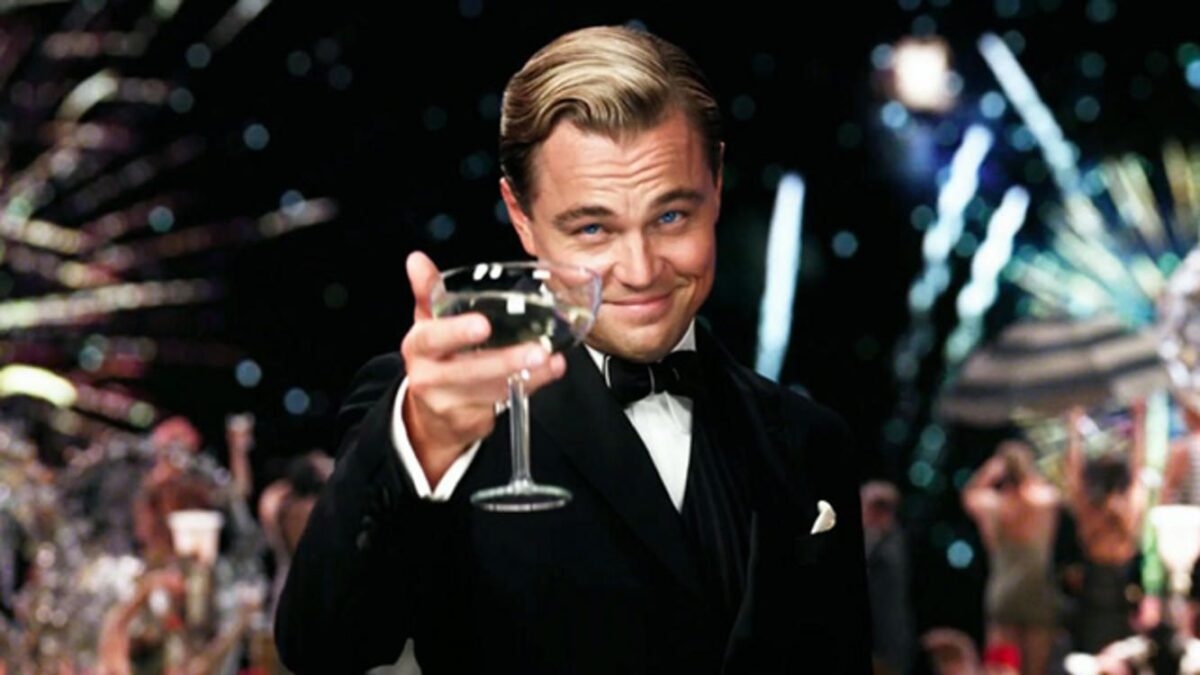 Florence Welch will be bringing her own musical adaptation of F. Scott Fitzgerald’s novel, The Great Gatsby, to the stage because the book is now in the public domain and that means winner takes all.

The musical will be led by Welch, best known as the leading force behind the Grammy-nominated Florence + the Machine, and producer Thomas Bartlett.

According to Variety, Pulitzer Prize winner Martyna Majok will write the book, and the show will be directed by Rebecca Frecknall, Jeanie O’Hare will be the story consultant, and Len Blavatnik and Amanda Ghost will produce for Unigram in association with Robert Fox.

First published in 1925, Fitzgerald’s story of Jay Gatsby, a shadowy businessman, and his obsession with socialite Daisy Buchanan has thrilled readers with its lyrical prose and incisive look at the American dream. It’s also inspired a wide range of movies, shows ballets, and even an online video game, with everyone from Baz Luhrmann to Elevator Repair Service offering their own takes on the classic.

“This book has haunted me for a large part of my life,” Welch said in a statement. “It contains some of my favorite lines in literature. Musicals were my first love, and I feel a deep connection to Fitzgerald’s broken romanticism. It is an honor to have been offered the chance to recreate this book in song.”

I am a HUGE fan of Florence Welch, so I’m game for all of this, and considering one of her songs was used in the trailer for the Baz Lerham movie, I think she is a perfect fit.