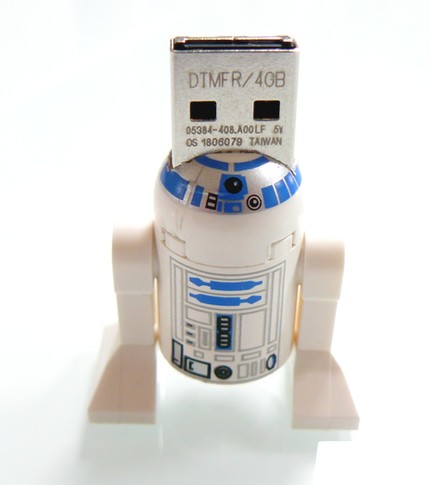 I have a very good friend.  We’re both writers, both geeks, and both talkers, so much so that we’ve developed a number of inside jokes that serve us as conversational shorthand.  I would like to share one of them with the greater geek community.  It refers to a certain sort of social situation, and we call it: flashing your geek.

We decided that we needed a term for this shortly after we started college, when the trials of a liberal arts college orientation week were still fresh in our minds.  We’d both watched, or participated in, a scenario like this:

I know this level of social awareness doesn’t apply to everyone, but I’m willing to bet that most geeks can relate to being in a situation where they have to be a little more mainstream than they are at home (a job interview, for example) but where they still occasionally slip up.  And I am aware that the instinct to hide the aspects of your personality that set you apart from the group can be a socially immature one.  More on that later.

Anyway, my particular orientation geek flash was nearly incandescent.  It happened on my first day of college Band Camp (Ok, wow, see that?  A flash), where you’d think I would have been at home.  For any other college band geeks out there, we were a 15-20 person student-run band, proudly “not DCI.”  About 20% drums, 20% clarinets, and like one trumpet.  We would take time in the middle of every practice to play some kind of game, and we called it Mandatory Fun.  (Surprisingly fun, and surprisingly mandatory!) 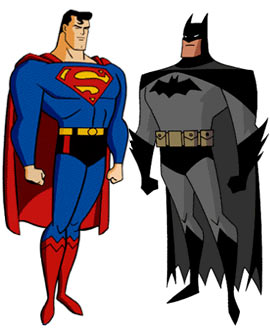 Our drum major was explaining that day’s game, which we called Batman and Superman. The point of the game was to get everybody in the circle to talk and laugh about things, rather than competing against each other.  “Everybody gets to name a pair of things, and then we go around the circle and each name one of them.  For whatever reason you want.  Like, I could say… Batman or Superman, and you would say ‘Superman,’ because… he’s taller?  I don’t know if he’s taller.”

And I said, all too quickly and authoritatively,  “He’s taller.”

And then I covered my face with my hands, as we all laughed, and later that day, the drum major invited me to join my first Dungeons and Dragons campaign.

Anyway, that original friend?  The one from the beginning of this post?  She saw two flashes during her orientation.  The first was a friend of hers.  For clarity, lets call my friend Z.

Z and friend are talking.  Z says, “my family named our car Dante.”  Friend says, “Ooh!  My car has a name, too!”  Then friend gets really quiet.  Finally she mumbles: “I call it Gondor.”

Z takes her hand, says soothingly, “Is it white?”

Friend nods, sadly, “And it has a loud horn.”

In her second story, it is Z herself who flashes her geek.  She tells me she was walking through her dorm, and while she passed a lounge heard someone exclaim loudly “And how did Han Solo meet Chewbacca, anyway?!”

She poked her head back in the room and said “Actually…”

And couldn’t help but launch off on a treatise about galactic human slavery, the heraldry of Imperial pilot uniforms, and giant slug mafiosi. 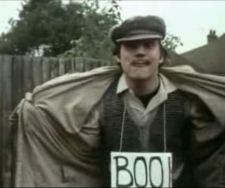 The Utility of Flashing Your Geek

Well, its been the better part of a decade since I was in my first semester of college.

Sorry.  Needed a moment.  Between starting college and ending it, I played D&D for the first time, and started playing World of Warcraft.  I watched Pulp Fiction, and Samurai 7, read The Authority and The Odyssey.  I wrote my first screen play and my first comic books.  I learned to take greater pride in my interests, and I don’t hide them in the average social situation (barring things like job interviews, as mentioned above).

In fact, I take enormous pleasure in deliberately flashing my geek when I know it will be appreciated.  Sometimes, it’s in small gestures, like the “I Believe In Harvey Dent” button on my otherwise professional laptop bag or the copy of The Russian Criminal Tattoo Encyclopedia, Vol. I that I’m quietly reading on the train.  For research purposes.

Sometimes, I’m less subtle.  A fellow percussionist and I were discussing John Phillips Sousa and his unflagging devotion to the military march.  He suggested that the composer was really a robot.  I suggested that he was really a cylon.  He made a sound somewhere between a laugh and a choke, paused to collect himself, and then muttered: “Goddamn frakking cylons.”

So: flash your own geek whenever appropriate.  Show everyone that we’re closer to the mainstream then the mainstream might think.  And if you have a particularly good flashing your geek story, whether it was intentional or unintentional, let us know in the comments!