Five Subtle Ways to Bring Your Worldbuilding to Life 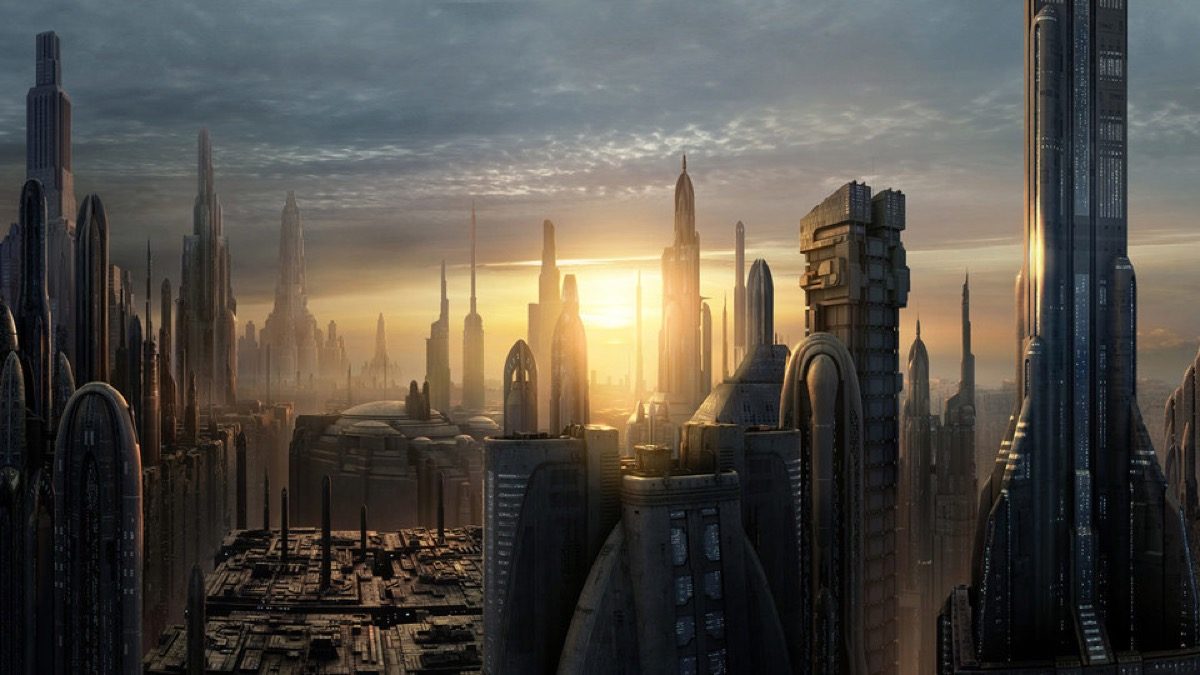 This article is a guest post by Mike Chen, author of Here and Now and Then.

From epic stories vying for control of Westoros to space exploration with Starfleet, to intimate character stories within the realm of the fantastic, worldbuilding can be the thing that makes or breaks your connection with an audience. The reason stems from the simple fact that audiences need to have 100% belief that this world exists, that the rules within it are consistent, and that no unintentional parallels with our own world will shatter that illusion.

Even a hint of disbelief will cause the audiences to hesitate and question whether an element belongs, and the result, ultimately, causes you to lose their attention.

When people consider worldbuilding, they’ll often focus on the broad strokes: magic systems and lightspeed science, or in the case of my debut novel Here and Now and Then, time-travel mechanisms and rules. But while those set up the foundation for a world, they’re ultimately hollow without the nuances of day-to-day life. Here are five simple and subtle ways to build a grounded and believable world: 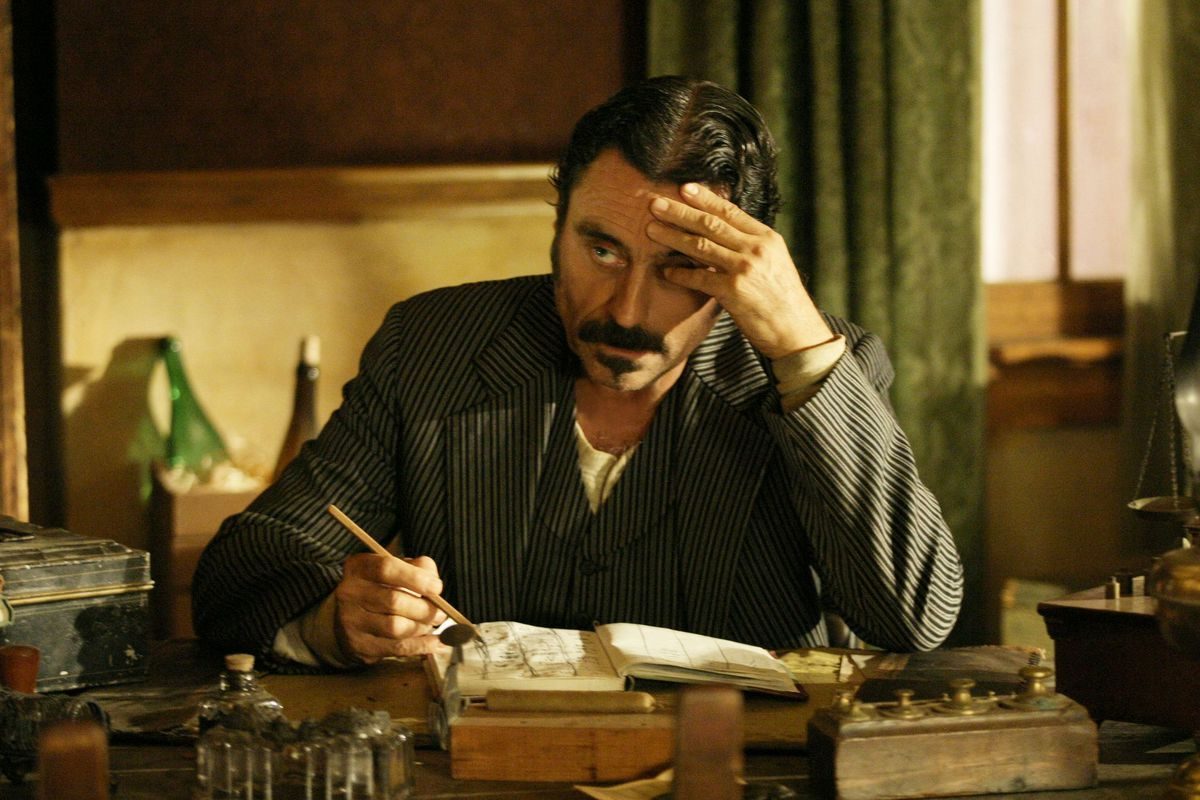 For the uninitiated, HBO’s classic (and soon-to-be-finished) western, Deadwood, used language that could be a shock to the system—no, not because of the liberal use of f-bombs, but because of other insults and slurs that seemed totally unfamiliar: hooplehead, squarehead, and others may have been somewhat historically inaccurate, but they built a sense of otherworldliness and viciousness to the post-Civil War mining town.

The Good Place’s use of alternate and family-friendly curse words immediately demonstrates the rules of its world. Slang (invented or otherwise) and cultural rules about language help to establish an identity for a world. However, if you step outside these rules—such as Han Solo using a modern phrase like “I’ll see you in hell!”—the anachronism can break disbelief for the audience. That is, until it gets retconned into continuity later.

The names used by a culture shift over the course of decades, and historically, trends change for the smallest of reasons. Names based on seasons, names based on flowers, names based characters from Twilight—these things ebb and flow, and sometimes, it’s simply classic names coming back into fashion.

An easy way to build a future world is to incorporate the unique and unpredictable way names represent a time and a place, particularly for future human cultures. Alien names tend to be easy—make up a syntax and throw it in a blender. But naming humans who were born 100, 500, 2000 years from now? A clear logic to these choices tells a story about where your fictional society stands.

What a society consumes, as well as how it’s made, says a lot about the people, the technology, and state of the surrounding culture. A society that uses technology to quickly craft food into healthy portions demonstrates a focus on clean, efficient living—something that may even seem dispassionate.

On the other hand, food may be a survival goal, which can illustrate everything from a political/economic state to environmental concerns. A perfect example of this comes from Ursula K. Le Guin’s classic The Left Hand of Darkness. In that story, characters living in the frigid cold drink hot beer and consider it a delicacy that contrasts their constant environmental battles in their day-to-day lives. 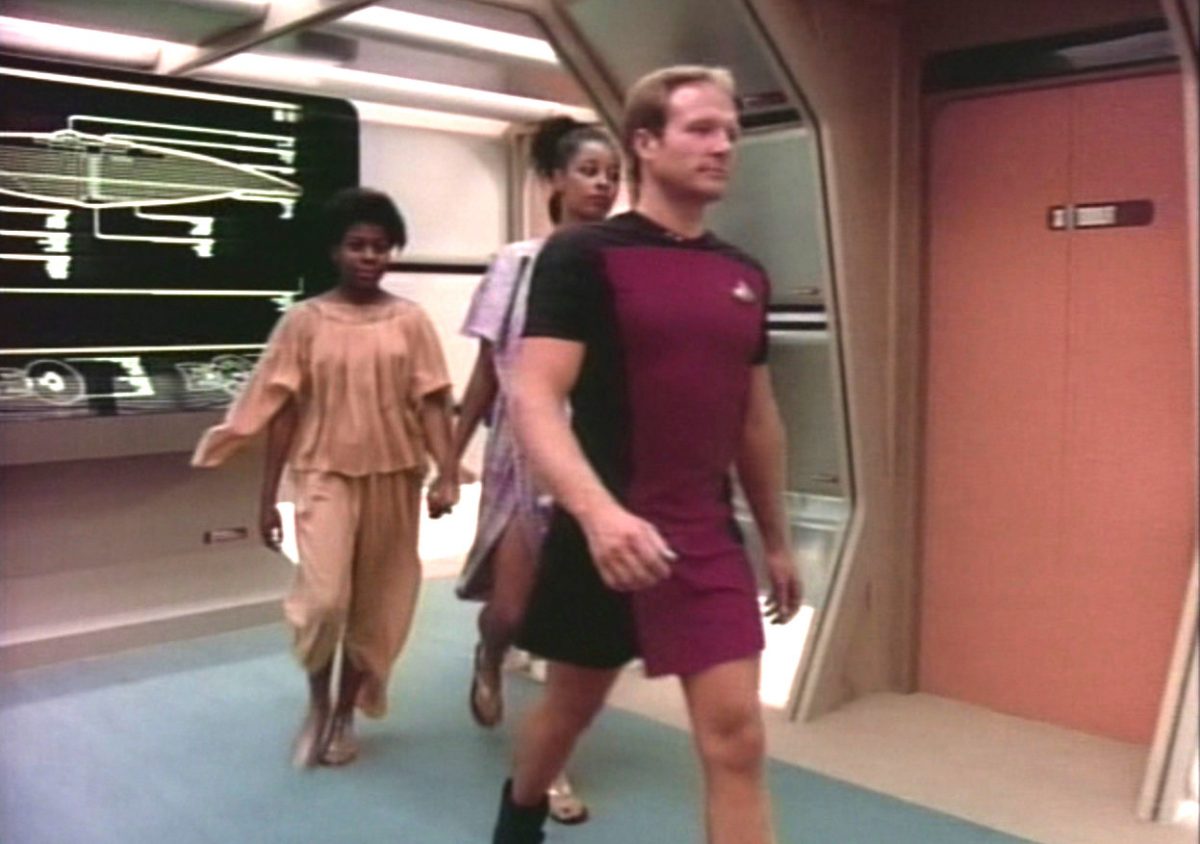 Skant uniform in Star Trek: The Next Generation. (image: CBS)

The messages and processes of 1984’s totalitarian state build a world by characters accepting things that we’d consider shocking. On the other hand, the very first episode of Star Trek: The Next Generation, male officers are wearing a skirt (“skant”), which shows that gender roles and assumptions have evolved by the time the Enterprise-D launched. This type of normalization can be as overt as scenes from 1984 or as subtle as mere background material, but either way, it delivers fast and specific information about the story’s culture.

Luke Skywalker on the farm on Tatooine. (image: Disney/Lucasfilm)

Hey, do you know what Luke Skywalker’s aunt and uncle did for a living out on Tatooine? Probably.

On that harsh desert planet, a few lines of techno-babble showed that the Lars family worked a moisture farm—and that Uncle Owen needed a droid that could speak the binary language of moisture vaparators. While none of that explicitly rolled out exposition about the Lars’ situation, it was easy enough to connect the dots about what a moisture farm did and how it was accomplished.

These small clues gave a clear picture about life on Tatooine and the farm, offering enough specifics for dedicated fans to put things together without ever slowing the story down with info-dumps.

The common thread through all these elements? They ground the story in a believable and relatable world, and it’s because they’re fairly mundane elements—but the mundane is what colors in a culture, making it realistic beyond the high-stakes parts that drive plot.

Thus, if you’re having trouble truly stepping into the boots of your fictional world, try considering the smallest of actions throughout your day. What was the weather like when you got up? How did you get to work, get your breakfast, and chat with your friends? What was the purpose of your daily tasks, and how did they resolve themselves?

Those questions are quieter, simpler, and more subtle than, say, the rules of a magic system, but they can ultimately be just as important to creating a living, breathing world.

Mike Chen is the author of Here and Now and Then (MIRA/Harlequin) and a lifelong writer. He has contributed to major geek websites (The Mary Sue, The Portalist, Tor), covered the NHL for mainstream media outlets, and is super proud of his Star Trek: TNG fan fiction. A member of SFWA and Codex Writers, Mike lives in the Bay Area, where he can be found playing video games and watching Doctor Who with his wife, daughter, and rescue animals. Follow him on Twitter and Instagram: @mikechenwriter