Put Five More Women in Every Movie, and Hollywood Would Reach Gender Parity by 2017

Add five female X-Men to your movie and Susana will come see it. 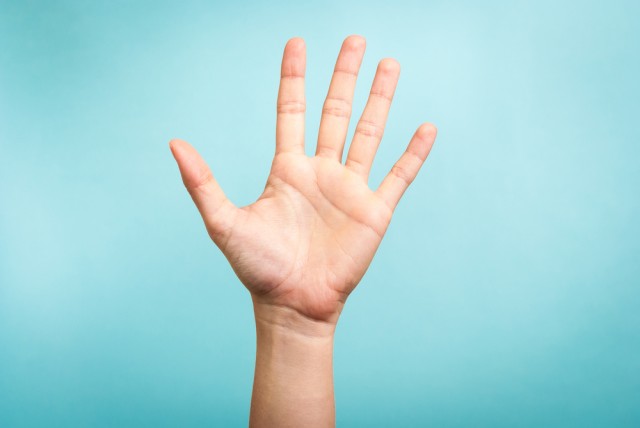 With slightly less than 30% of the speaking roles of 2013’s movies going to female characters, Hollywood has a long way to go to reach equality in representation on a quantitative scale, much less a qualitative one. Stacy L. Smith has a radical/non-radical proposal, and the statistics to back it up.

It’s simple: add five women. Take your finished script, and add five female characters who appear on screen and say at least one line of dialogue.

According to Smith’s research, the average feature film has 45 speaking roles, the majority of which have a single line of only a few words, as they play the role of a restaurant server, a person expressing shock at a computer screen, etc. “Given entrenched social stereotypes,” she says, “these occupational roles are often implicitly or explicitly cast along traditional gender lines.” The male cop or rescue worker, the male control room tech, the male speaking member of a diverse crowd. She’s not exactly wrong: I saw a movie only last weekend in which I was pleasantly surprised that a film would choose a female character for a small “military” background role… only to find out a half hour later that she was, as I had also suspected based on her gender, significant to the plot.

Says Smith: “If five female characters are added to every movie this year, then next year we will start at a higher overall industry norm for female speaking characters on screen. The same will happen the following year, and the year after that,” reaching a point where men and women share equal roles in top-grossing Hollywood films by 2017, just in time for Captain Marvel and Wonder Woman to hit theaters. According to her research, if Hollywood films suddenly offered the same number of speaking roles to men and women, most people probably wouldn’t even notice. She admits that adding five women is trickier for some films than others, such as many period films about exclusively male organizations, but that since these films do not make up any significant proportion of Hollywood releases, there’s not much to worry about.

You can read Smith’s entire article at Women in Hollywood, including a paragraph where she points out that hiring five new Screen Actors Guild actresses for single line roles would cost a production a mere $4,400, compared to blockbuster grosses in the dozens of millions.

Previously in Women in Hollywood