First Reactions for ‘The Matrix Resurrections’ Are Here and They’re Mostly Great! 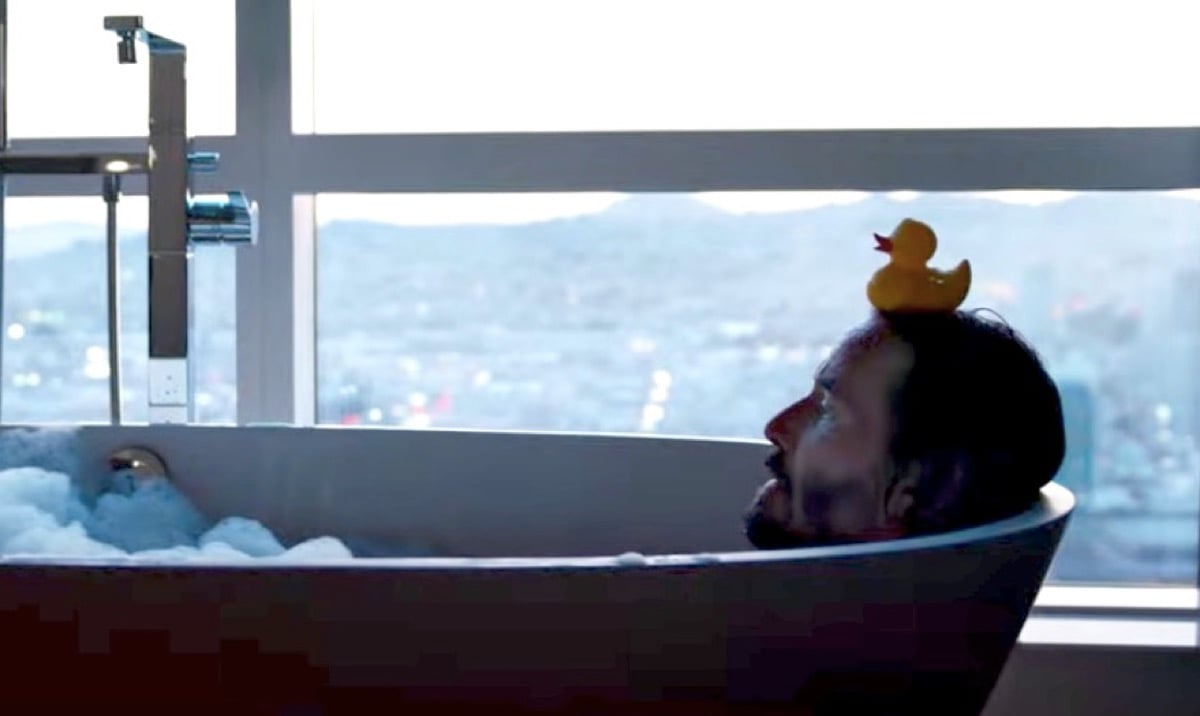 Few films loom as large in the culture as The Matrix. The 1999 science fiction action film not only delivered a thrilling, unpredictable exploration of reality vs. simulation, but it also changed the landscape of visual effects. The Matrix was a runaway hit, inspiring countless pretenders to copy everything from its green-tinged visuals to bullet-time to its techno-goth style. It’s a generation-defining science fiction saga on the level of Blade Runner and Alien, and its impact is still present in today’s science fiction follow-ups.

I re-watched the original film last night and was struck by how well it holds up. The effects still land, the action is still thrilling, and the storytelling remains economical. And despite the diminishing returns of its sequels, The Matrix Reloaded and The Matrix Revolutions, I am still eagerly anticipating the fourth chapter, The Matrix Resurrections, which hits theaters next week.

We’ll have our review of the film on Tuesday, but several critics have already shared their thoughts on the sequel. Here are some of the online reactions from critics who have seen The Matrix Resurrections:

#TheMatrixResurrections is too self aware of its existence. Poking fun at itself a bit too much, it's very heavy on the love story, with not a lot of showstopping action and effects, which is what the people want. Best part is Jonathan Groff but that's just life at this point. pic.twitter.com/kXd8usdV0M

There was a point in the middle of The Matrix Resurrections where I briefly thought it was the best movie ever made, and, like, I haven’t convinced myself it’s NOT?

I lovvvvvvved it. A lotta people are gonna haaaaaaaate. My favorite kind of movie!!

Me, walking into vs. Me, walking out of it#TheMatrix Resurrections
screening pic.twitter.com/xgSGSjthfL

The Matrix Resurrections, despite (and because of) its infinite goofiness, is the boldest & most vividly personal Hollywood sequel since The Last Jedi. a silly/sincere galaxy brain take on reboot culture that makes peace with how modern blockbusters are now only about themselves.

#TheMatrixResurrections is a solid addition to the franchise! Had a feeling the concept would lend itself to another installment and sure enough, they found loads of clever ways to continue the story while also evolving the whole concept of The Matrix. pic.twitter.com/Wt66GwPvqD

#TheMatrixResurrections is one of the most disappointing films of the year. A convoluted mess that tarnishes the legacy of the franchise. There are some solid performances but the story is nonsensical and the jokes made me cringe. It’s also way too “on the nose” for its own good. pic.twitter.com/eIEaecxEfx

Keanu Reeves gives one of his best performances in THE MATRIX RESURRECTIONS. Him and Carrie-Anne Moss still have that magic chemistry, carrying a gorgeous, dynamic film that's rough in patches yet still discovers great additions in Yahya Abdul-Mateen II and Jessica Henwick. pic.twitter.com/oIRfGcel30

#TheMatrixResurrections is more fun than I remember the sequels ever being. Yes it's bogged down in exposition like the previous two, but there's a knowing wink to it all now. Newcomers Neil Patrick Harris and Jonathan Groff are key to that. Oh and the climax ROCKS. pic.twitter.com/2aWXYI7YAi

Without a doubt, @TheMatrixMovie is my fave movie of 2021. It's easily the best film since the original, Keanu & Carrie-Anne are absolutely stellar, the action kicks all kinds of ass & the story blew my mind. It exceeded every single expectation I had. #TheMatrixResurrections pic.twitter.com/LpeVayTczI

THE MATRIX RESURRECTIONS is very good :)

I am deeply happy for those who will enjoy #TheMatrixResurrections. I am, regrettably, not among them. It’s leagues better than Reloaded and Revolutions – which let’s be clear are really not good – but has bad stakes. Nothing matters, and not in a cool nihilistic way. pic.twitter.com/RnbQutdkKR

Went into the screening of #TheMatrixResurrections with a dozen theories and none of them were right. First act of the film warped my mind with its brilliance. Loved so many things in the movie. Need to see it again for final judgement. pic.twitter.com/qooOJ8DPmH

#TheMatrix Resurrections is one of the most thought-provoking blockbusters ever made since it grapples with real-world legacy. It has all the elements you want in a Matrix film, but its central love story is where it shines. I also hope WB considers a Jessica Henwick-led spinoff. pic.twitter.com/nDZ0HWYRgL

One reaction stood out in particular, for all the wrong reasons. Rama Tampubolon of Rama’s Screen tweeted the following, where he critcized the film’s “philosophical mumbo jumbo” and “woke agenda.” My friend … did you not see the first film? It’s a tone deaf take that was quickly roasted online:

I miss when the Matrix was a trans allegory where white guys as agents were super villains upholding the oppressive state against a very diverse cast, who went on to remorselessly mow down cops at an astonishing rate. Really sucks that it’s woke now. #Matrix https://t.co/FfIK2zNSOw

“They had to make The Matrix woke!!!” is going to be this holiday season’s “Why did they have to make Star Trek so political?”

The Matrix Resurrections hits theaters and HBO Max on December 22.