Here’s Our First Look at Ruby Rose as Batwoman 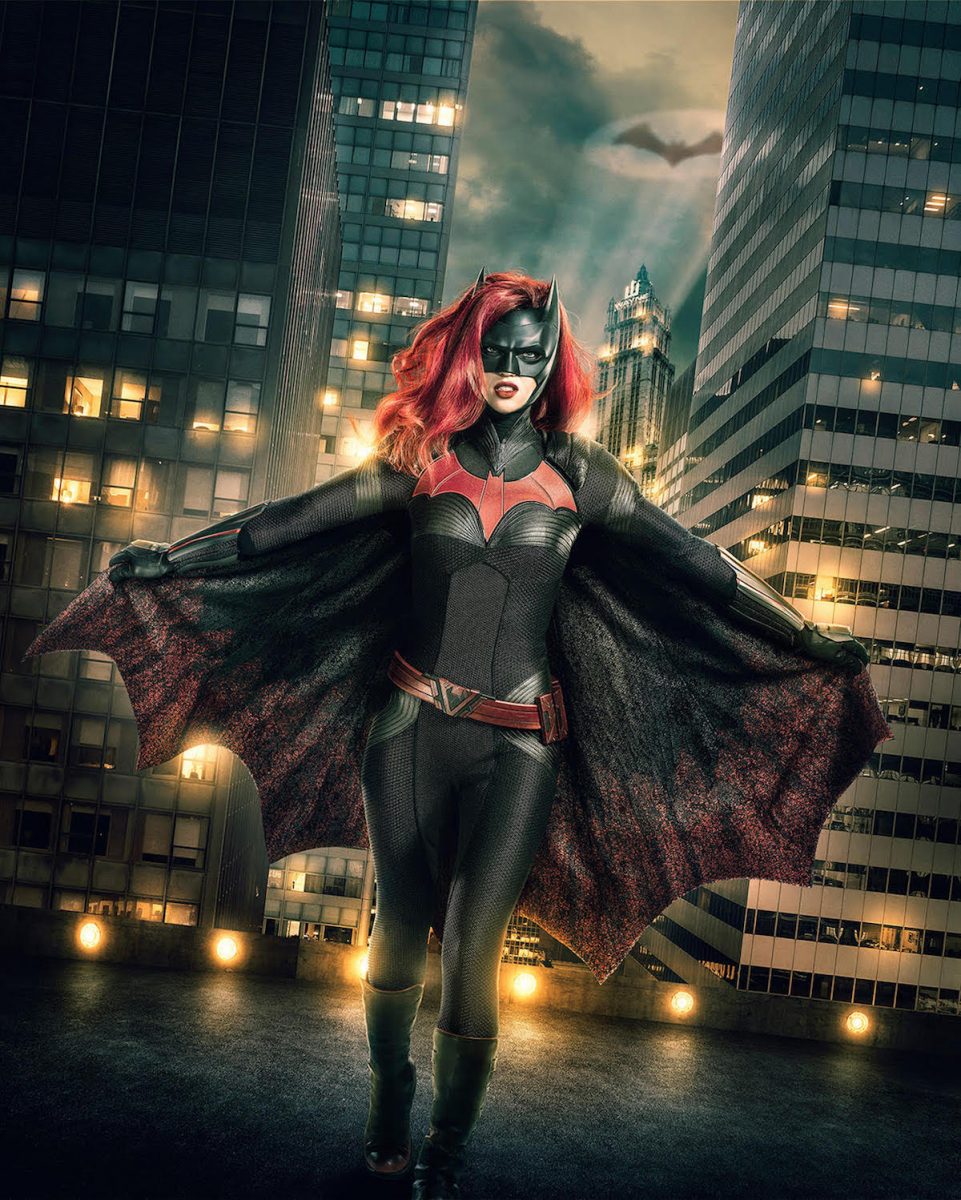 The CW has released the first image of what Batwoman will look like when she comes to life on screen in the three-part Arrowverse crossover event “Elseworlds.” The crossover will introduce Batwoman, aka Kate Kane, to the ever-expanding Arrowverse, and serve as a backdoor pilot for a standalone Batwoman series.

Batwoman’s costume looks to be heavily influenced by her comic counterparts, including that flaming hair peeking out of the cowl, though we have a little less red in the cape, black gloves instead of red and a lighter utility belt. It’s pretty chic, which isn’t surprising considering it’s been designed by Oscar winner Colleen Atwood. Atwood has designed for movies ranging from Memoirs of Geisha to Sweeny Todd, but she’s not a stranger to superheroes, having designed the iconic looks for Arrow and Supergirl, among others.

This first look at Batwoman comes as the crossover begins shooting in Vancouver BC. The three-night event will begin with The Flash on Sunday, December 9, continue to Arrow on December 10 and conclude on Supergirl on December 11. Yes, that means The Flash and Supergirl are switching nights. I guess Barry and Co won’t get much rest after their landmark 100th episode airs on December 4.

Ever since the announcement in July that the crossover would feature Batwoman, fan excitement has been mounting around the introduction another female lead (this one who also happens to be lesbian and ginger, two things television needs more of) to Greg Berlanti’s Arrowverse. Should Batwoman be picked up to series, it will join the above-mentioned shows along with Legends of Tomorrow and Black Lightning in the CW’s comic-heavy line-up.

There are a few other things we know about the crossover. Along with introducing Rose as Kate Kane, it will feature Tyler Hoechlin as Superman, Elizabeth Tulloch as Lois Lane and Cassandra Jean Amell as Nora Fries.

All these Metropolis and Gotham personalities showing up, along with that title “Elseworlds” makes us think that, unlike previous crossover events which took place mainly on “Earth 1” where most of the Arrowverse denizens we know and love reside, this one might take the show, or shows, on the road over to Supergirl’s Earth 38. This would make sense, since Batman has been obliquely referenced on Supergirl. It will also be nice to spread the heroes out more evenly across the multiverse.

Whatever world we’re in, it’s very exciting to get a look at Batwoman as she’ll appear onscreen.

What are your first impressions of Rose’s Batwoman look? Is this the costume you imagined Kate Kane in? And what are you hoping to see in DC’s crossover events? Tell us what you’re thinking in the comments.