First Look at Johnny Flynn as Bowie in Stardust Is Here, Whether Anyone Wants It or Not 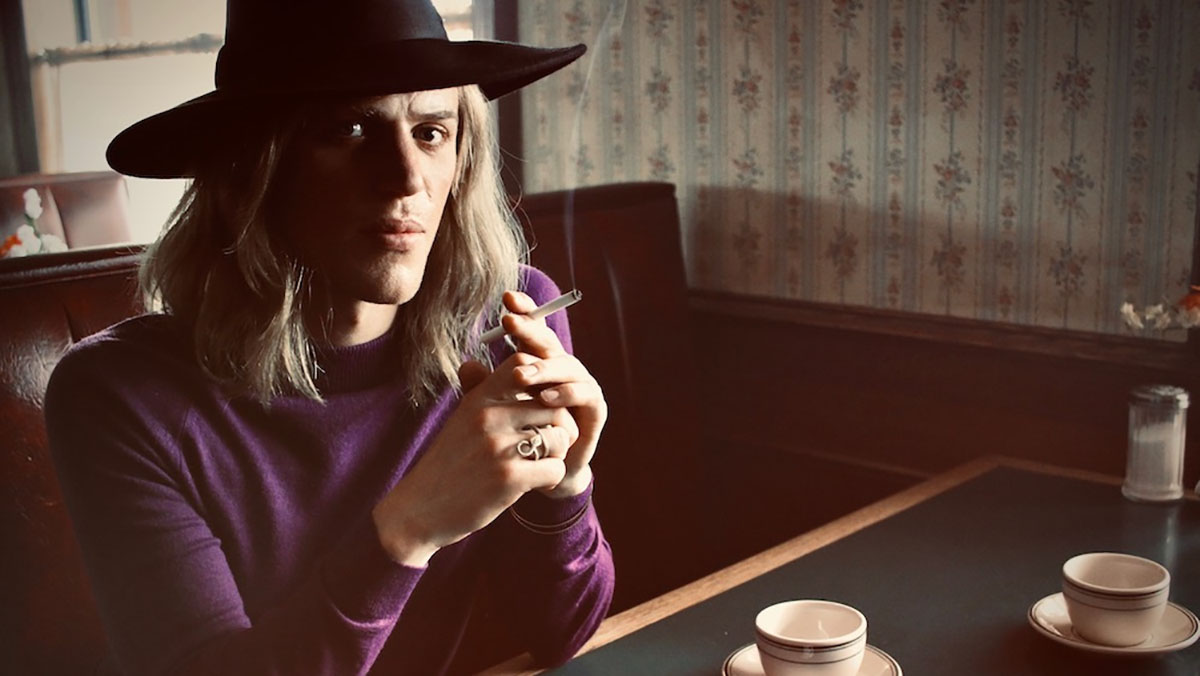 I have a lot of questions: First, why do we make unauthorized biopics? Second, how are you going to make a movie about the real life alien known as David Bowie and then not have the rights to his music? There’s a lot of controversy around Bowie not-quite-biopic Stardust, mainly that Bowie’s family does not want it to be made, but fans are in love with Johnny Flynn playing the musician prior to his Ziggy Stardust persona.

My reaction is a little mixed, because biopics often make me uneasy. I don’t like when they sell fiction as fact, and I hate when they take an icon I know and love and tell lies for the purpose of a “good story.” (Looking at you, Bohemian Rhapsody.)

Anyway, the first image of Johnny Flynn as David Bowie in Stardust emerged today, and while Flynn has a striking similarity to Bowie and his iconic out-of-this-world looks, there still remains the fact that the Bowie estate is not behind this movie. On the other hand, stories like Rocketman can play on the legacy of these larger-than-life icons of the music industry while making it clear that they’re more tribute than biography.

So, if Stardust is taking a page from Rocketman‘s book, then I am going to go into it with the knowledge that this is to honor David Bowie and his space-like persona in the best possible way. If it tries to sell me all of this story as facts, when Bowie’s actual family does not agree with it, I’m going to have a different approach to the movie. But all we have in this moment is a picture and the knowledge that they’re going to have Flynn most likely singing covers of popular songs that Bowie himself covered during that time, since they don’t have the rights to Bowie’s discography.

Bowie’s son, Moon director Duncan Jones, has spoken about the film and how they do not have the rights to the music or the blessing from the estate to make it.

I think this journalist needs to do some investigative reporting. Pretty certain nobody has been granted music rights for ANY biopic… I would know.

It’s an interesting dynamic, because I understand why the family doesn’t want a movie about Bowie in the works. That’s someone’s father, husband, son, and with the way that Bohemian Rhapsody, in my opinion, besmirched the icon that Freddie Mercury is, I’m very wary of what Stardust is going to be.

Anyway, what if we took Jones’s and Taika Waititi’s suggestions for this movie and lived our best lives?

They insist I take a meeting on a biopic about my dad.
Who do I say must play him?

You should play him, Taika. I’ll direct you. Really closely… from a little rucksack over your shoulder like Yoda training Luke.

What is Stardust going to be? We don’t know yet, but I’m very cautiously excited about it, and I can’t wait to see more in a trailer.