What’s the First Movie That Really Scared You? 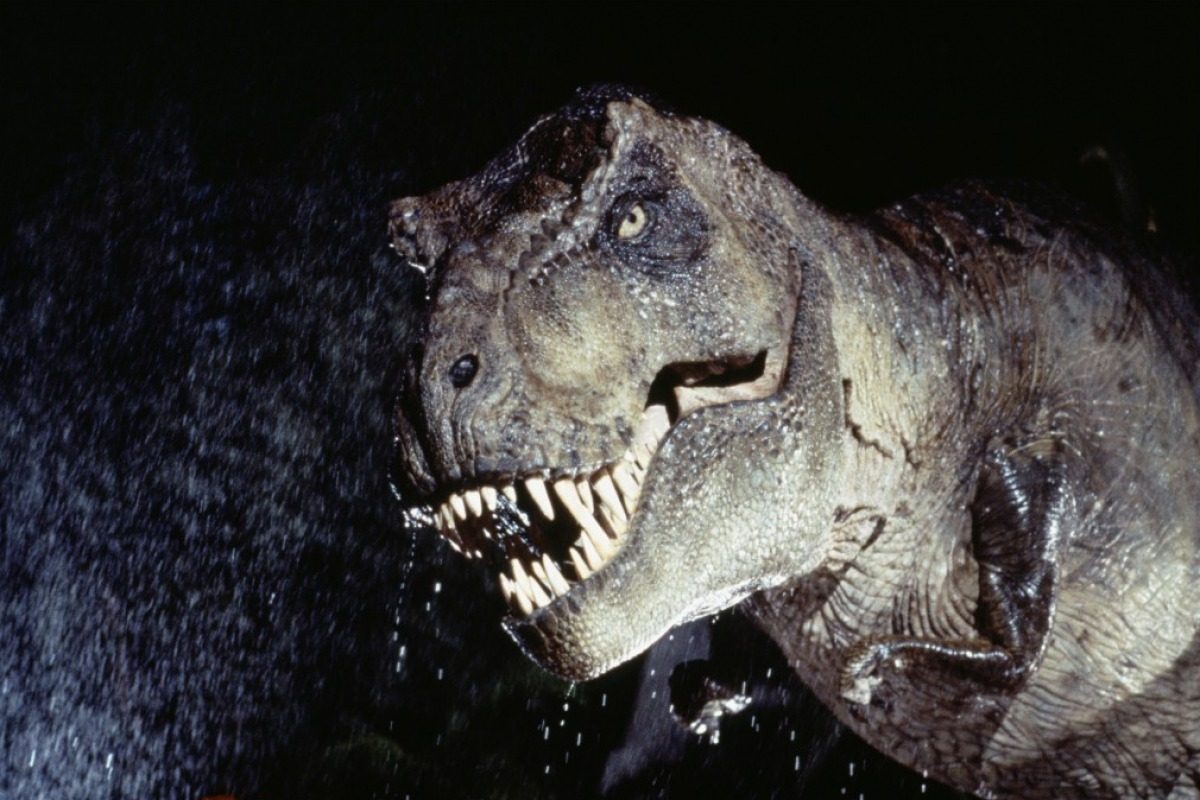 While horror movies are designed to scare, many of us had our first frightening cinema experience unintentionally. Maybe we were too young to be watching that particular film, or what was marketed as a kids’ movie was surprisingly terrifying. What was the first film that taught you movies could unsettle?

I remember being absolutely electrified (get it?) by Steven Spielberg’s Jurassic Park in 1993, but as one of the first PG-13 action movies I saw, I wasn’t ready for how horrifying the dinosaurs’ turn was going to be. I can still see all of those T-rex scenes in my mind’s eye, and let’s not even get started on the Velociraptors or what the Dilophosaurus does to poor Wayne Knight, the man I only knew as Newman from Seinfeld.

I don’t regret seeing Jurassic Park at a young age, despite its myriad scary moments: because I took those moments so seriously, I was equally immersed in the rest of the story and its characters, admiring the brave scientists and getting my first experience of Jeff Goldblum. I felt a similar sense of awe in watching the gentler dinosaurs snacking on branches as I did the ones running in frightening flocking herds. It was the first time that I experienced how far cinema could push the boundaries of the imagination and fully immerse you in a different world, where anything seems possible.

Still not the biggest fan of that Dilophosaurus, though.

Can you remember the first movie that scared you? Have you revisited it at a later age, maybe to see if those animatronic dinosaurs are still as imposing as you remember? (They are.)