We Got Our First Footage of Marvel Studios’ Moon Knight 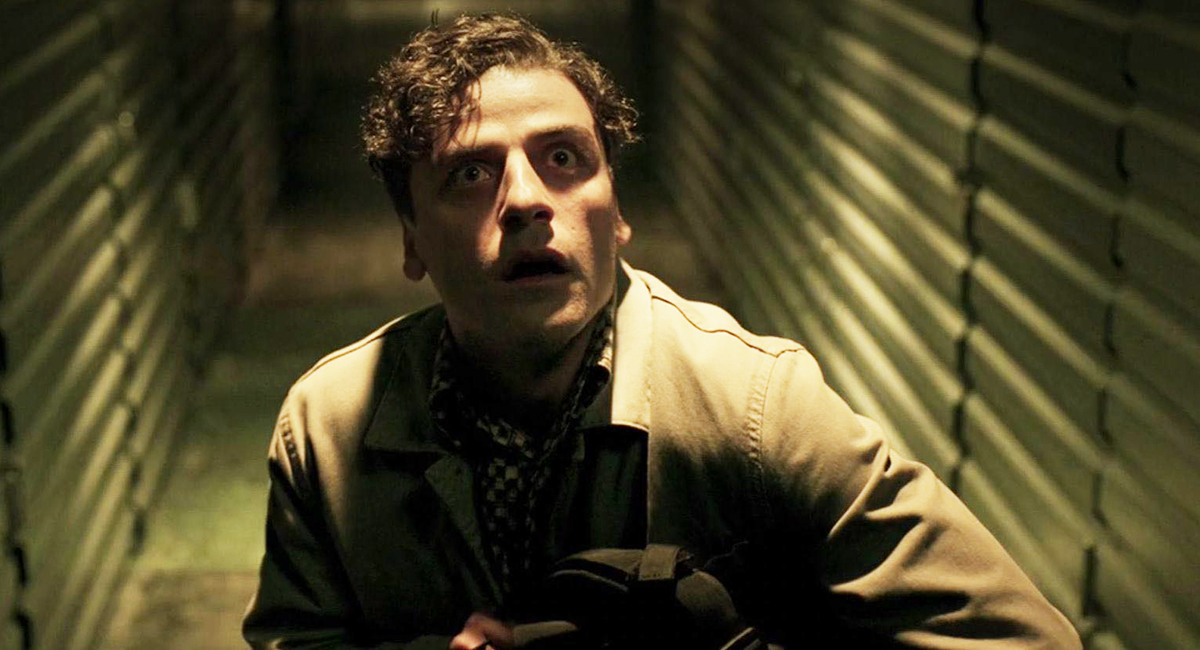 Today marks the anniversary of the launch of Disney+ and to celebrate, Disney has given us Disney+ Day where they are releasing their slate of upcoming projects, including first looks at some of their original shows and movies coming our way! Which includes a lot of content for the Marvel Cinematic Universe.

Moon Knight brings Oscar Isaac to the Marvel Cinematic Universe as Marc Spector, a man who was left for dead in the desert when he was revived by the Moon god Khonshu. Suffering from dissociative identity disorder, Spector struggles with understanding his reality and eventually uses his personalities to his advantage as Moon Knight.

In our first look for the show, we get a glimpse of Isaac as Spector and boy oh boy is this show surprisingly hot. I mean, I shouldn’t be surprised because it does have Oscar Isaac and Ethan Hawke in it. But the show itself looks dark and twisted, which is what you’d expect out of a show about Marc Spector. Still, the fear that the show wouldn’t be exactly true to the darker nature of the comics but from what we can see in the quick teaser, it’s definitely aligned with what many of us were hoping for out of a Moon Knight series.

You can see the footage on the Disney+ Marvel special look that features footage from Moon Knight, the already released Marvel Cinematic Universe shows like WandaVision and Loki, as well as upcoming shows! And honestly, the bit we got of Oscar Isaac just running around, beating someone up in the Moon Knight costume, and jumping around? That’s enough to keep me going for a little while until we can get a full trailer for the show.

With any Marvel show, there are reactions on Twitter either sharing their excitement or talking about what the trailer means for the future of the Marvel Cinematic Universe. With Moon Knight, everyone seems to just be excited about seeing Oscar Isaac as Marc Spector for the first time.

me seeing moon knight footage for the first ime pic.twitter.com/SLYx16pdxO

#MCU really went from a single Iron Man movie to the internet collectively waiting around for the first look at a live-action Moon Knight.

The tone of Moon Knight looks absolutely amazing and you just know Oscar Isaac is going to give an incredible performance pic.twitter.com/uloILsPhpr

Moon Knight is going to be GLORIOUS! #DisneyPlusDay

Honestly? Moon Knight looks like a hot show and one that I am fully invested in and I can’t wait to see what Oscar Isaac as Marc Spector has for us!