We try not to brag about how awesome it is to live in New York City, but every year when the Museum of Comics and Comics Art’s MoCCA Fest rolls around, it’s hard not to. A small con that mostly attracts comics’ indie and creator owned scene, it’s a great place to get a low crowds (and low stress!) encounter with the creator of your favorite webcomic, comic, or even tumblr comic. I trotted up to the 69th Regiment Armory this weekend and walked away with a couple of short but sweet interviews, and the first with Fiona Staples, artist and co-creator with Brian K. Vaughan of Image Comics’ amazing series Saga.

The Mary Sue: Saga probably takes up a lot of your time, but are there any other projects on the horizon?

Fiona Staples: I do some covers, when I’m able to. And I’m contributing a story to an upcoming anthology called Beyond, which is like a collection of queer fantasy and sci-fi stories. Yeah, other than that I’m very focused on Saga right now. It takes up a lot of my time. 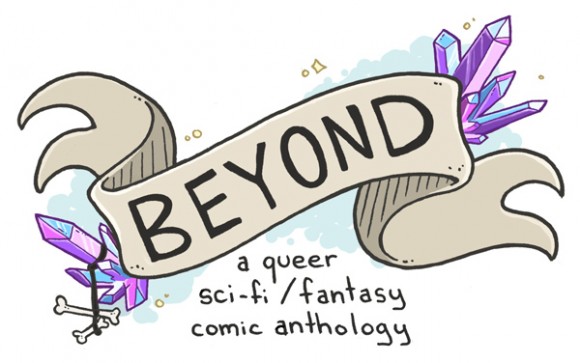 TMS: Are there any ongoing books or characters in the comics world that are on your bucket list to work on some day?

Staples: I was really happy when I got to do a Red Sonja cover last year, because she’s always been one of my favorite characters. I kind of have a weakness for that sort of retro seventies cheesecake. Other than that, I don’t know, I think it would be cool to do something in the Hellboy world some day. I love that sort of folklore based horror stuff. 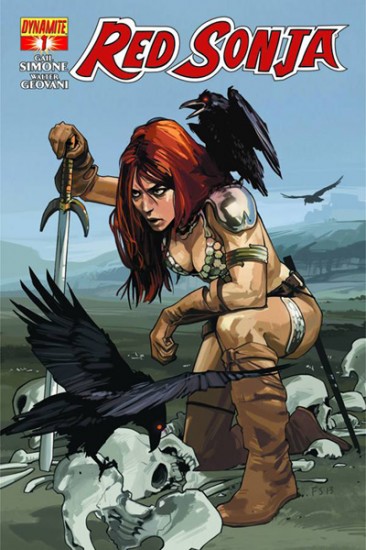 TMS: What was the last comic you bought that wasn’t by somebody you knew?

Staples: Dogs of War by Sheilea Keenan and Nathan Fox, does that count? I didn’t know Nathan before this weekend. I know him now, but I’ve always loved his work. And apparently he teaches a masters program at SVA, sounds awesome. 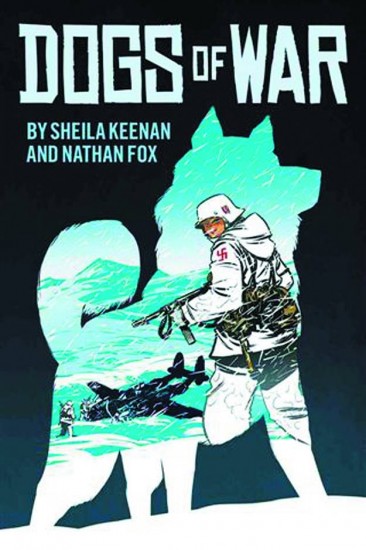 Staples: Well, from comics specifically, I think it’d be really cool if Big Barda had her own; a Fourth World movie would be super sweet. Outside of comics… I don’t read any real books. (laughs) I’m blanking.