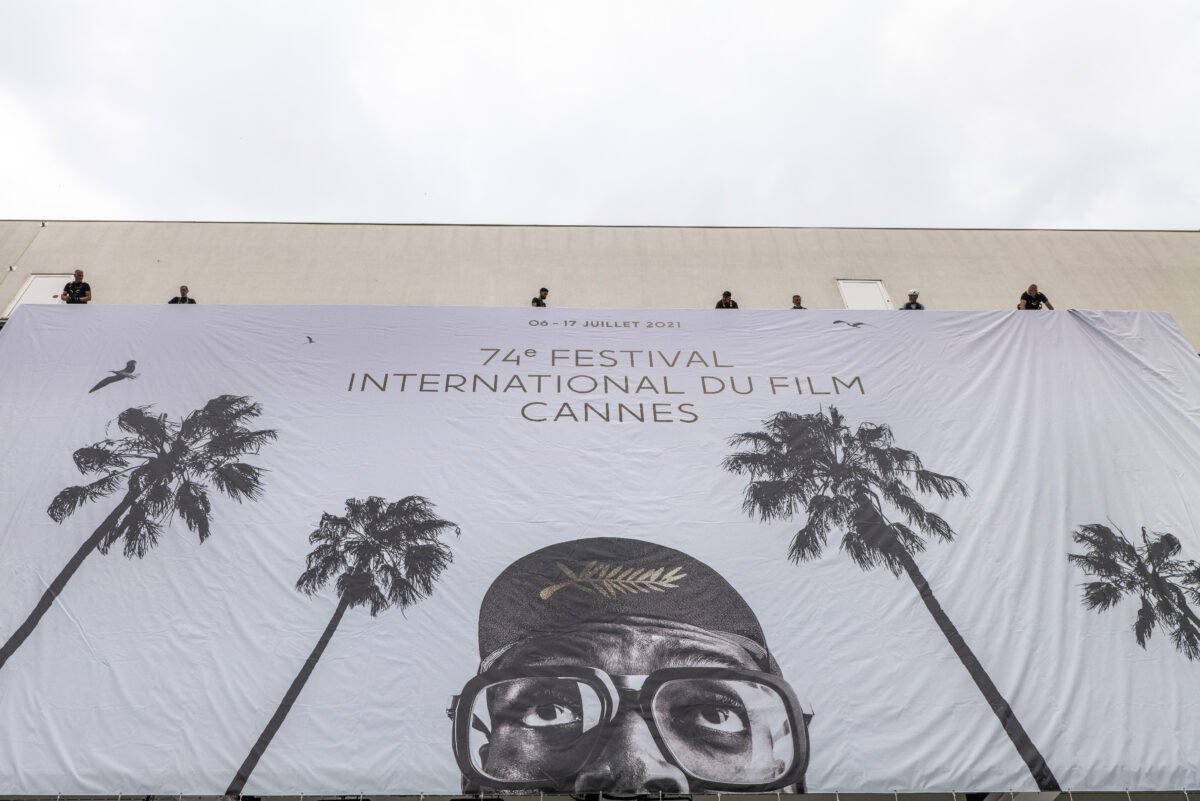 You can always tell when the Cannes Film Festival is underway thanks to breathless coverage from Film Twitter. The high-profile Cannes is one of the first film festivals to return to in-person screenings, as the pandemic has seen the majority of festivals move online. It’s an adjustment, but one that is long overdue.

While filmmakers and audiences want their work viewed on the big screen, a digital film fest expands accessibility for viewers all across the world. Most of us cannot afford to attend these lavish, celebrity-laden affairs, not to mention the accessibility issues for people who are disabled.

But not everyone agrees with expanding film festival accessibility. Alex Billington, the founder/owner of First Showing, tweeted (and then deleted) “I’m always jealous/annoyed by pre-festival screenings in other cities, because I believe a real film festival experience involves committing to the act of actually going to the fest – the process of getting there, organizing your schedule, attending screenings, and surviving.”

Billington made headlines in 2013 when he called 911 to complain about cellphone usage during the Toronto International Film Festival. He also came under fire in 2010 when fellow film critics accused him of attempting to blackmail his way into a secret screening of Scott Pilgrim vs. the World. Not a great look, friend.

Billington later compared attending film festivals to climbing Mount Everest, tweeting, “You can look at photos/videos of Mt. Everest, or easily fly there, but the actual trek through the Himalayas on foot to see the mountain yourself and understand the effort it takes to travel this planet & get somewhere yourself, is much more invigorating & humbling.”

My dude, you’re going to Cannes, not questing for the Holy Grail. This follow-up inspired even more online mockery, as Film Twitter quickly flocked to call him out:

Not to mention making something exclusive and pushing that makes it morw homogenous and largely further marginalizes critics from marginalized backgrounds.

This is still the absolute all-timer. No matter how hard Alex Billington tries, he’ll never top this. pic.twitter.com/ORPmY43w2r

it wouldn’t be film festival season without Alex Billington getting ratio’d for an utterly terrible take. film culture is back, baby!

.@firstshowing this is the most classist thing I have seen on this app in a long while and that’s saying something pic.twitter.com/q4vSXQOITd

To talk about the sacrifice people should make in order to attend a film festival is just so hilarious to me. We aren’t curing cancer we are literally reviewing movies. Comparing that to Mount Everest is such a fucking joke.

Alex Billington: I am going to express my opinion in people.

Twitter: Okay, and here our counter opinion about you

Alex: YOU CANT JUDGE ME! IM THE VICTIM! HOW DARE YOU NOT AGREE WITH ME!!!

Even Elijah Wood chimed in:

sir, you just compared attending a FILM FESTIVAL to risking your life and climbing Mt. Everest….

Luckily, Billington realized the error of his ways and apologized. JUST KIDDING, he quadrupled down on his bad take while whining about Twitter being mean to him:

Ah yes, Twitter – rife with misunderstanding, paranoid readings, confusion, idiocy, assumption, and plain old hate. Just a reminder most of you know absolutely nothing about me, have no idea of my financial situation or personal life. I’m just here to celebrate cinema. Always.

I am utterly shocked & disgusting by the hate that comes from a misreading & misunderstanding of two tweets that I wrote about festivals. My only intention was to show my appreciation for everyone at festivals working hard to cover them. That’s IT. I support all access, always.

These utterly bullshit “classist” claims are nonsense. You don’t know that I successfully met with the festival and had them remove a seating restriction for low level badges so that any badge color can now sit anywhere. I fought for equality and made this happen. Fucking haters.

Despite Billington getting roasted by Twitter, there is an upside. He’s now in the running for Best Dramatic Actor! Fingers crossed Alex, this could be your year.