This Is Thin Privilege: University of Sydney Offers $100,000 Writing Fellowship for Author to “Fight Obesity” 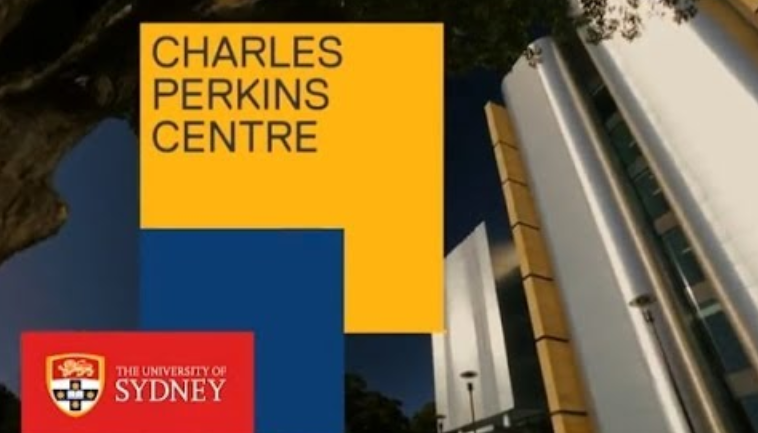 University of Sydney’s Charles Perkins Centre is dedicated to finding “real-world solutions” for diabetes and cardiovascular diseases, and, as part of that mission, the CPC is currently offering a $100,000 writer-in-residence fellowship for an “established author” interested in joining “the fight against obesity.”

Professor Stephen Simpson, Academic Director of the Charles Perkins Centre, said of the fellowship in an announcement that

The impact of obesity has moved far beyond the confines of medicine. The insights and interpretations of creative writers are a missing but crucially important piece of the puzzle in our fight against obesity and its related conditions, which are perhaps the most complex health issues in human history.

The fellowship’s compensation is nearly eight times the average income for writers in Australia, but as Jackie Wykes and Andrea Waling point out at ArtsHub, writers whose bodies are already marginalized by society may not be able to take advantage of the opportunity:

[…] should we read between the lines and assume that fat writers need not apply? The plain of feature, perhaps, but certainly not the overweight.

Since fatness tends to be correlated with other forms of disadvantage, including socioeconomic status, race, gender and education, perhaps the CPC assumes that writers of sufficient excellence and renown would, of course, not be fat?

The fellowship, which is billed as the “first of its kind” and aims to “transform the world’s understanding of and attitudes towards the modern epidemics of chronic disease by interpreting them in a manner beyond the reach of scientists and clinicians,” is obviously well-intentioned. But positioning the opportunity as a “fight against obesity” implies that some writers may be disqualified on the basis of their weight.

That potential exclusion is especially disconcerting considering “anti-obesity” is often just fat-shaming with more inherent self-righteousness, an excuse for thin people to police other’s bodies under the guise of doing good (of note: this anti-obesity rhetoric literally equating fat women with terrorists). The anti-obesity movement conflates thinness with health, and health with virtue, ultimately implying that being fat is somehow a poor testament to a person’s character, and further marginalizing people whose very existence is already perceived by non-fat people as invitation for critique. (For those unfamiliar with the topic, this article explains in further detail how genetics play a significant role in determining how much people weigh, as opposed to other external factors.)

Wykes and Waling point out that, even if the CPC went out of its way to reassure potential applicants that their physical appearance is irrelevant, metaphorically distancing the writer from their body is problematic in its own right:

[…] this disembodied notion of writer raises ideological issues, enabling a mostly white, middle-class, cis-gendered, heterosexual, and privileged male perspective to figure as “universal” and occluding the work of minority writers, including women writers, queer writers, writers of colour, and writers with disabilities among others.

The CPC seems committed to exploring the socioeconomic factors that impact Australians’ health, so hopefully they’ll be equally as inclusive and thoughtful when selecting a fellow. Editorializing about other peoples bodies, particularly for a research institution like the CPC, has to be an incredibly fraught job, so it will be interesting to see how this position works out.