Time's Up, ReFrame, and Women in Film have issues a joint statement on the Johansson/Disney lawsuit. 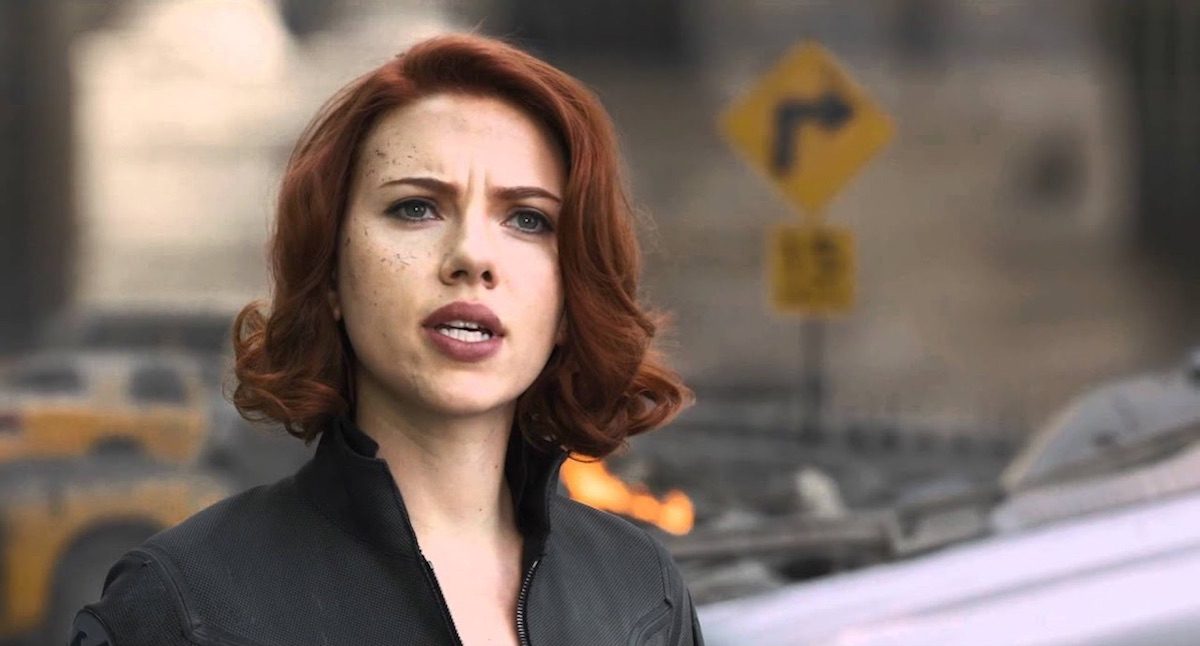 In what may be the most high profile lawsuit between a movie star and a studio in Hollywood history, Scarlett Johansson is suing Disney for breaching her contractual payment structure on Marvel’s Black Widow. Like many stars, Johansson has a series of bonuses built into her contract based on how much money the film earns at the box office, but when Disney chose to release the film simultaneously in theaters and via Premiere Access on Disney+, they cut into the potential box office profits for the film, leading to a smaller payday for Johansson.

Instead of renegotiating the terms of the contract or agreeing on a payout price, Disney largely ignored Johansson’s and her team’s request to resolve the outstanding issue. Disney fired back with an angry missive, describing Johansson’s claim as a “callous disregard for the horrific and prolonged global effects of the COVID-19 pandemic.” One wonders what their response would have been if Chris Evans or Robert Downey Jr. faced a similar situation. It’s especially galling considering that Disney themselves have shown a “callous disregard” for COVID-19, what with laying off 32,000 workers during the pandemic.

Time’s Up, ReFrame, and Women in Film have issued a joint statement regarding Scarlett Johansson’s lawsuit against Disney over their breach of contract with the Black Widow release.The statement reads, “While we take no position on the business issues in the litigation between Scarlett Johansson and The Walt Disney Company, we stand firmly against Disney’s recent statement which attempts to characterize Johansson as insensitive or selfish for defending her contractual business rights. This gendered character attack has no place in a business dispute and contributes to an environment in which women and girls are perceived as less able than men to protect their own interests without facing ad hominem criticism.”

Johansson’s agency CAA also released a statement defending their client from the character attack. Bryan Lourd, co-chairman of the Creative Artists Agency, said “They have shamelessly and falsely accused Ms. Johansson of being insensitive to the global COVID pandemic, in an attempt to make her appear to be someone they and I know she isn’t.” He added, “The company included her salary in their press statement in an attempt to weaponize her success as an artist and businesswoman, as if that were something she should be ashamed of, … Scarlett is extremely proud of the work that she, and all of the actors, writers, directors, producers, and the Marvel creative team have been a part of for well over a decade.”

“Disney’s direct attack on her character and all else they implied is beneath the company that many of us in the creative community have worked with successfully for decades,” he said. And he’s not wrong: Johansson has appeared in nine Marvel movies as a core member of the Avengers, a franchise that has earned Disney billions of dollars.

Disney was betting that Scarlett Johansson’s problematic history, coupled with the rampant misogyny we see aimed at successful women to somehow shame her into accepting a subpar offer. Additionally, they clearly hoped she would stay silent to maintain her relationship with the studio. But Johansson is part of high tier of successful actors who don’t need Disney or their subsidiaries.

In response, fellow actors Emma Stone and Emily Blunt are reportedly mulling over their own lawsuits, as their films Cruella and Jungle Cruise were subject to the same hybrid release structure as Black Widow. If they join Johansson, they could set in motion a major power play between A-list actresses and Disney.