The Number of Female Protagonists in Film Is at an Historic High. So Everything’s Fixed Now, Right? 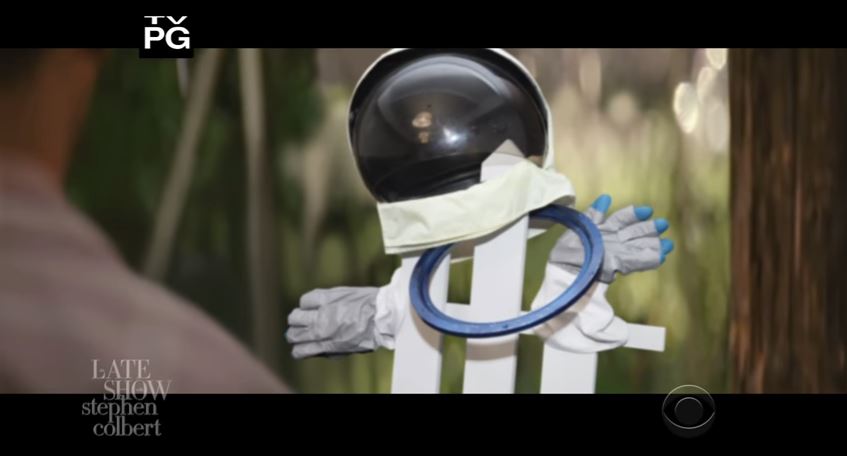 The top grossing movies of 2016 were Rogue One and Finding Dory, and as it turns out, those two women-driven films (in two very different genres) weren’t outliers. According to a report from San Diego State University’s Center for the Study of Women in Television and Film, the number of female protagonists in film was at a recent historic high in 2016. In the year’s top 100 grossing films, 29% of protagonists were women. While that number is still much lower than true societal representation would dictate, it’s up 7% from 2015. That’s a substantial leap for this kind of change.

The number of women in lead ensemble roles was also up 3% from last year to 37% of those characters. Women made up 32% speaking roles in general, down a percentage point from 2015.

We may finally be entering the era when not just female characters are getting the respect they deserve, but so are female audiences. There’s power in being seen as a demographic worth pursuing, and it just so happens that when studios are open to telling a wider range of stories, better stories end up getting made—not necessarily because those stories are inherently better (though they certainly provide some much-needed variety), but because when any demographic is severely underrepresented in film, there’s a heavy burden of quality. When there are few movies made about women, each one has to be extraordinary.

When more of these stories are told, the movies that are worth seeing have a better chance of not just getting made, but reaching a wide audience and making a lot of money in the process. Martha Lauzen, the study’s author and director of the Center, told Variety, “We have now seen over and over and over that female characters, when done well, they’re good box office.”

And still, we have a long way to go when it comes to true representation. That 29% is nothing to scoff at, but it’s a long way from the 50% women deserve. (And hey, while we’re dreaming, wouldn’t it be nice to live in a world in which 71% of movies could happen to star female protagonists—as they did men in 2016—and no one would find it strange or “political”?)

Far less heartening, though, than the statistics on female characters, are the other numbers coming off of last year’s reports. The number of women directors actually fell from 9% of the 250 highest-grossing movies of 2015 to 7% of last year’s. Of these numbers, Lauzen says she’s “dumbfounded.”

It is remarkable that with all of the attention and talk over the last couple of years in the business and the film industry, the numbers actually declined. Clearly the current remedies aren’t working.

And the numbers, when it comes to characters from marginalized groups, aren’t any more encouraging. As Variety notes,

Variety also reported on another study, the “2017 Hollywood Diversity Report: Setting the Record Straight” out of the Ralph J. Bunche Center for African American Studies at UCLA, which notes that while this year is giving some much-deserved awards love to movies starring actors of color, that doesn’t necessarily translate to an increase in the number of these projects that get made.

According to the study, representation “peaked” in 2013 at 16.7% of film leads being played by actors of color, and has remained relatively flat since then. Despite the success of movies like Moonlight and Hidden Figures, studios still don’t seem to believe that you don’t have to choose between representation and box office return–or quality. They’re not mutually exclusive.

Despite false claims to the contrary, there is no tradeoff in Hollywood today between diversity and profitability. Diversity is clearly a plus factor for the bottom line. Nor is there a tradeoff between diversity and quality. Quality storytelling plus rich, diverse performances equals box office and ratings success. Year after year, the evidence supporting this equation continues.

So sure, the gains in some areas of representation are worth celebrating. But there is so much work still to be done. And it extends to all areas of the entertainment industry, from hiring practices to mentorships to film critics. It’s an industry-wide, top-to-bottom problem.

As Dr. Darnell Hunt, the author of the Diversity Report wrote,

In the final analysis, it’s not about the availability of diverse talent. There’s more than enough of that to go around. It’s more about the failure of Hollywood organizations, at their own peril, to find ways to include this talent beyond just the margins. Hollywood’s diversity problems begin at the very top of the studios and networks, in the executive suites, where decisions are made about what gets made and with what size production and marketing budgets.