Female Led Stories Are Better, Deal With It | The Mary Sue

Female-Led Stories Are Better, Deal With It

If the buzz around movies tells us anything, it's that we love a good female-led film. 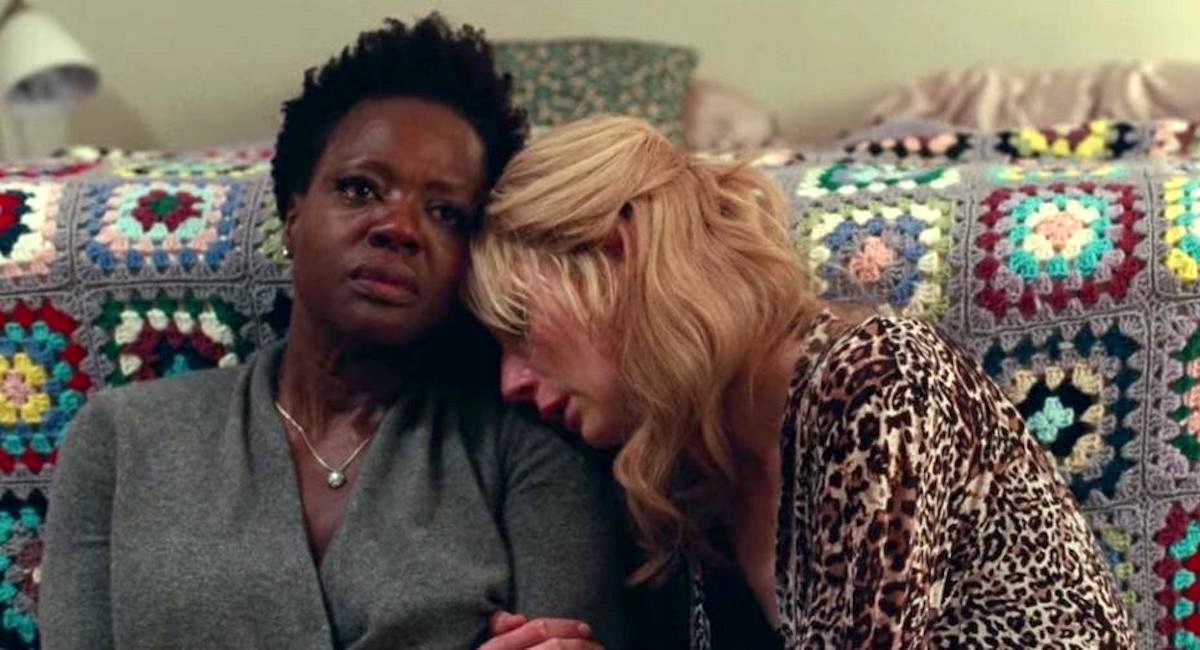 The latest in movie trends is that women are telling some incredible stories, and honestly, great. Keep it coming. It’s simple; we’re finally getting the movie roles that men have dominated for years.

For me, it started with I, Tonya last year. Sure, it was based on Tonya Harding, so a man really couldn’t take on the role, but it’s still incredible that that movie even got made in the first place.

A movie where a woman tells someone to “suck my dick” because she didn’t get the score she wanted? The only time we’ve ever really seen that is in the comedy The Bronze, which is based on … well, Tonya Harding. So when this year came around, and two of the big contenders for everyone’s Best Actress list included Viola Davis in Widows and Nicole Kidman in Destroyer, one thing became clear: We want more movies with female leads.

Not just a female romantic lead or a woman who was part of some man’s story, but rather women are you leading the tale. For Destroyer, Erin Belle is a character that we’ve definitely seen men play time and time again. She’s a detective who got lost in her assignment and fell in love. She broke the rules, and it hardened her and made her an alcoholic, and she isn’t there for her daughter. It’s a story that, in every cop drama, the man has to deal with, and we rarely get to see a woman tackle the role.

For so long, we’ve been love interests, boiled down to assets in men’s stories, so now that the tides are changing—now that we’re not just love interests or mothers or jokes on behalf of a man’s story—it’s been a long time coming, and with the reviews coming out positively for these movies, hopefully, we’ll see more. No longer do we have to worry about these movies achieving the bare minimum of just passing the Bechdel Test. Destroyer passes it with flying colors. So does Widows. I, Tonya clearly passed it, too.

We’re getting better about movies, but there’s still a lot of work to be done. It shouldn’t have taken 90 years of the Academy Awards to start seeing movies that have women playing roles typically given to men. The tides are changing in our favor, and let’s keep it that way, Hollywood.