On Female Friendship: 6 Books About Best Friends to Read With Your Best Friend 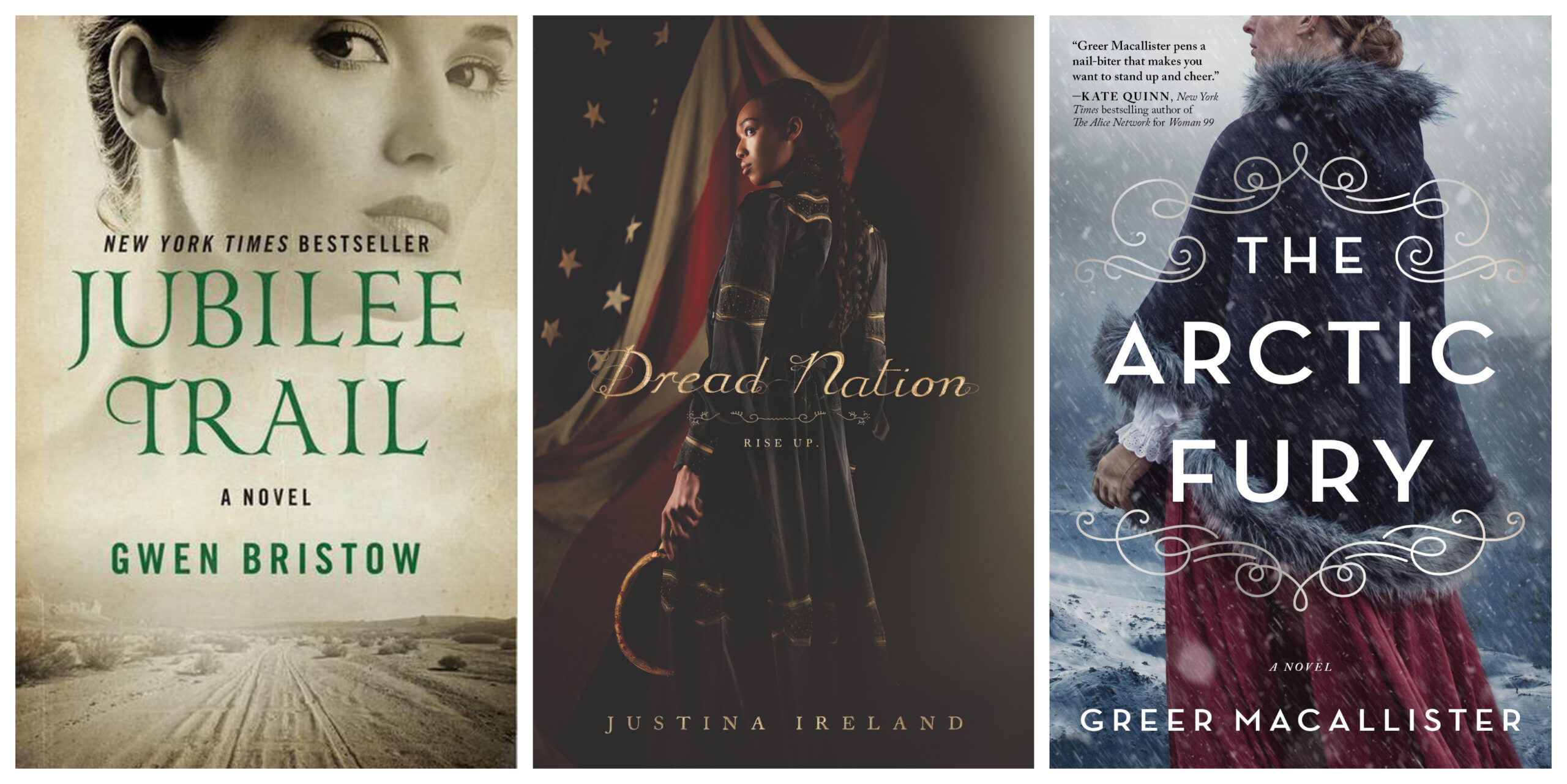 Female friendship: where would we be without it? From the classmates we made charm bracelets for in elementary school to the college besties who held our hair after too many shots, from the cubicle mates who got us through boring office jobs to the lifelong sister-friends who are at our sides from the cradle to the Golden Girls years, female friendship is a rich and varied tapestry. No wonder it’s inspired so many novels.

Here are six great books about best friends to read with your BFF! 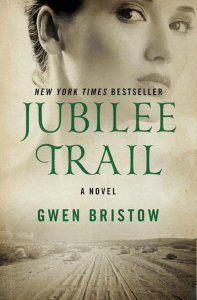 Garnet and Florinda start their friendship with a bang, as a resourceful New York society girl on her way to California with her trader husband helps a beautiful showgirl escape a murder charge. Quickly becoming friends, these two forge a bond that lasts through illness, danger, tragedy, childbirth, widowhood, and everything else life can throw at them—one of the best friendships ever depicted on the page. 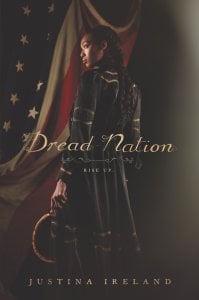 Jane McKeene and Katherine Deveraux may both be zombie-slaying badasses in a post-Civil War America where Black girls are trained as bodyguards against the walking dead infesting the land … but they couldn’t be more different. Katherine is corseted, orderly, disciplined; Jane is bold, reckless, free-wheeling. Watching these two bicker, spar, and slay together is just pure fun.

3. THE ARCTIC FURY by Greer McCallister 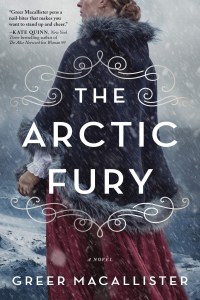 When a team of thirteen women sets off on an all-female Arctic expedition, hardship and danger forges close bonds between even the most unlikely people. Initially, friction prickles between trail guide Virginia Reeve and mountaineer-socialite Caprice Collins, but out there on the pitiless ice, they have to rely on each other … and their resulting bond is complicated, fraught, powerfully touching.

4. THE ELEGANCE OF THE HEDGEHOG by Muriel Barbery 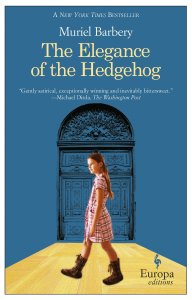 An unconventional intergenerational friendship buds between a contemplative Japanese businessman, a middle-aged Paris concierge with a secret passion for books and art, and a brilliant-minded twelve-year-old girl toying with the idea of suicide—an incredibly smart friendship developing between three incredibly smart people, with incredibly moving results for all three lives. 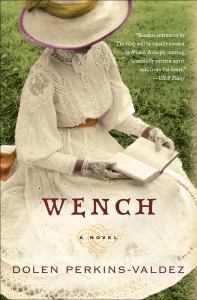 Four Black women gather summer after summer at an Ohio resort where wealthy southern men vacation with their enslaved “wenches.” Visiting a free state raises thoughts of escape in all the women, but what about the families waiting for them back down south? Lizzie, Reenie, Sweet, and Mawu turn to each other in heartbreaking ways as they all confront the most agonizing choice a mother can make: her freedom, or her children?

6. THE NATURE OF FRAGILE THINGS by Susan Meissner 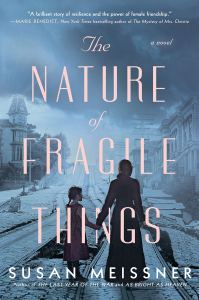 Resourceful Irish immigrant Sophie answers a mail-order bride ad and finds herself in San Francisco with an enigmatic new husband and stepdaughter. Sophie counts herself lucky … until a very pregnant woman lands on her doorstep with a shocking secret, and the San Francisco earthquake tears the world apart. The bond Sophie and her unexpected ally form as they navigate the upheavals of betrayal and earthquake alike is a friendship like no other.

Kate Quinn is the New York Times and USA Today bestselling author of historical fiction. She has written four novels in the Empress of Rome Saga, and two books in the Italian Renaissance, before turning to the 20th century with “The Alice Network”, “The Huntress,” and “The Rose Code.” Her newest novel, The Rose Code, is on shelves now. Get your copy today! 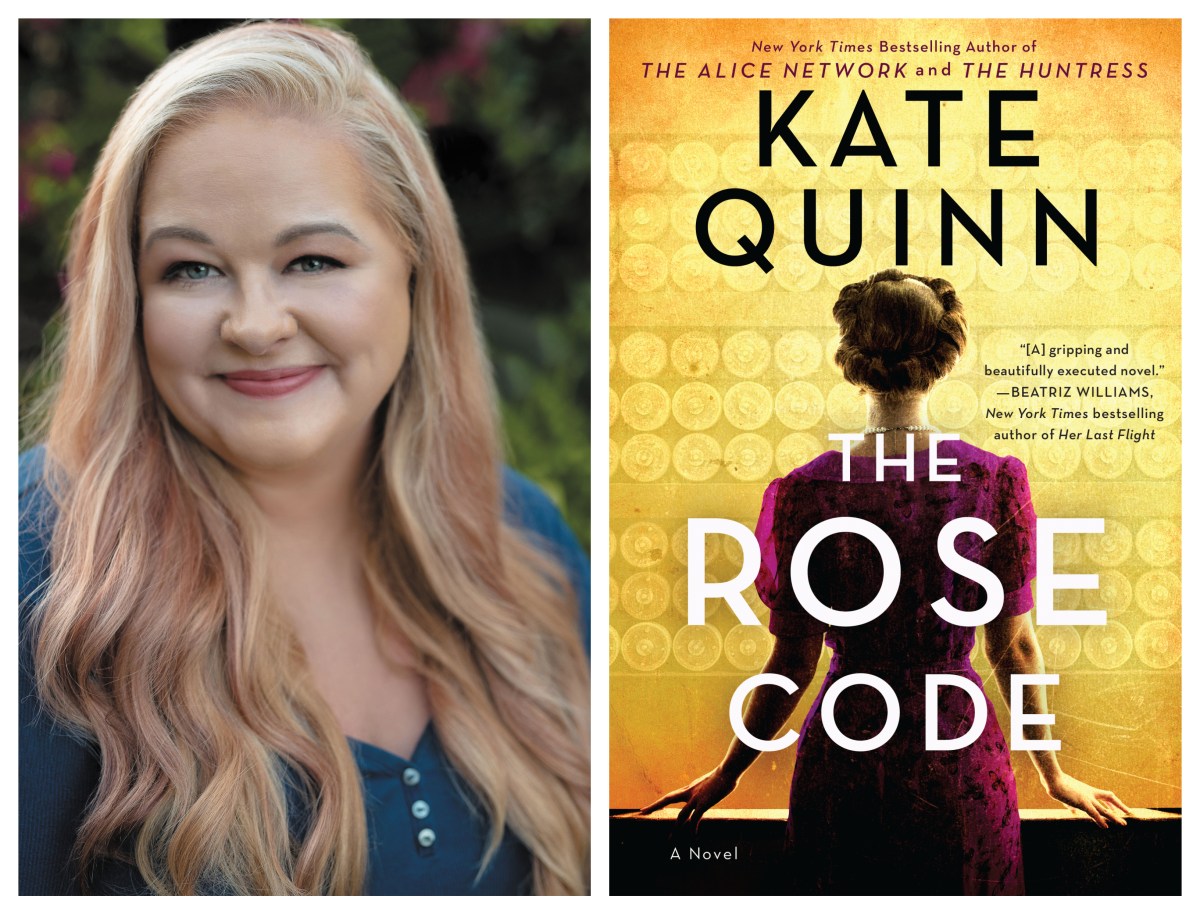