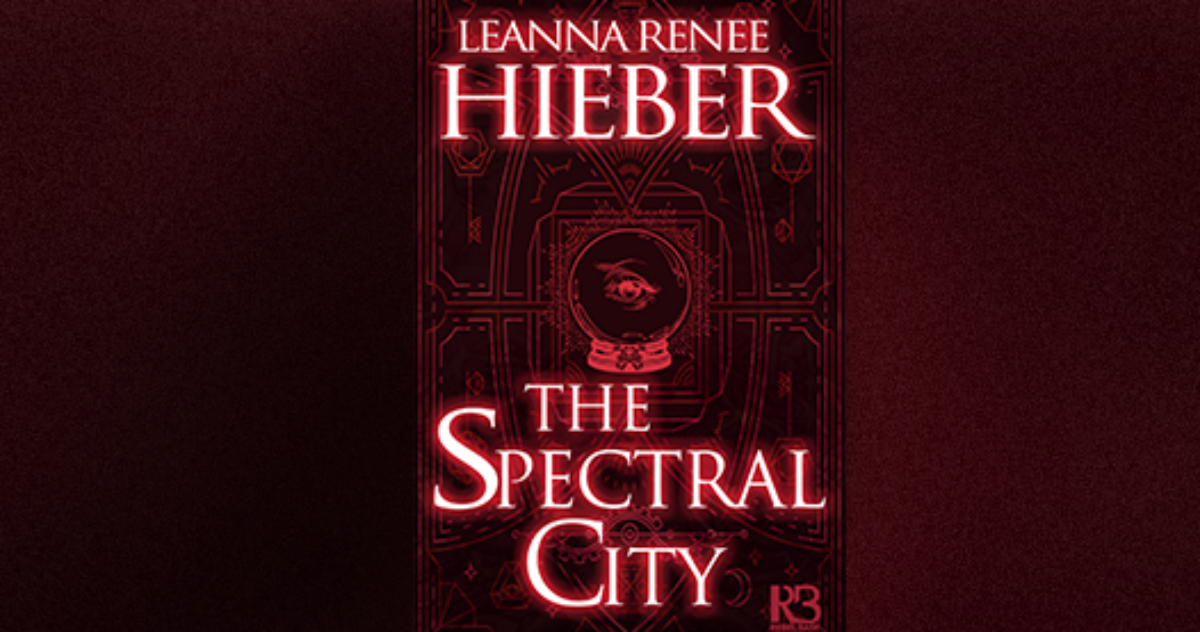 Fantasy is a genre that encapsulates a lot of sub-genres, from historical fantasy to urban fantasy and, of course, the epic fantasy. Just like with science-fiction, it’s a common misconception that major contributors to the genre have always been men. While (white) men may be more visible in the genre, that should not erase the large contributions that women and people of color have made throughout history.

If we were going to pinpoint the first female “fantasy” author, that would mean first separating modern fantasy from early fantasy, which could get lumped in with fairy tales and the works of, say, French fairy tale author Madame d’Aulnoy or French novelist Gabrielle-Suzanne Barbot de Villeneuve, who wrote the “original” Beauty and the Beast tale that we are familiar with today. 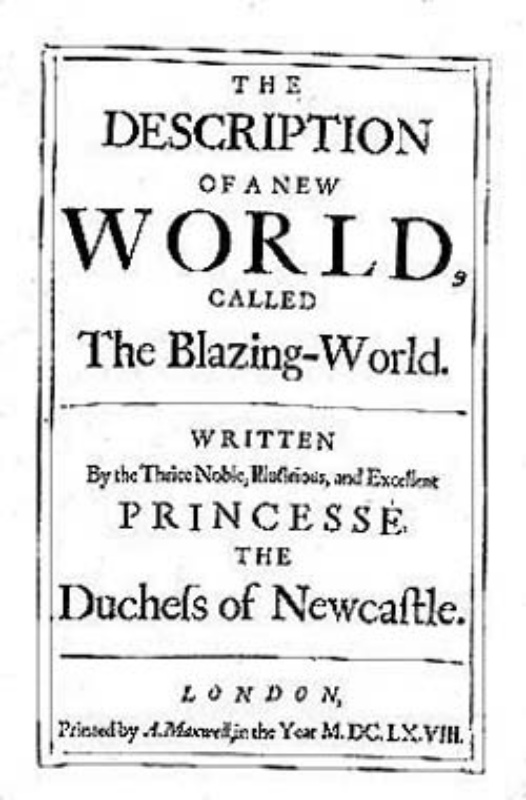 When looking at more modern concepts of fantasy, through a Western lens, the first female author of note would be English author Margaret Lucas Cavendish (Duchess of Newcastle-upon-Tyne). Cavendish, in The Blazing World, wrote what is considered to be one of the earliest science-fiction stories—one that reads more as a fantasy narrative, in my opinion—in which a woman, also named Margaret Cavendish, becomes the Empress of a utopian society filled with talking animals.

Gertrude Barrows Bennett, who wrote under the nom de plume Francis Stevens, is considered a pioneer of both science fiction and fantasy. In the book Partners in Wonder: Women and the Birth of Science Fiction, Bennett is given credit for being the person most apt to claim ownership of the “dark fantasy” genre and is considered one of H.P. Lovecraft’s influences for his own work.

This gothic style of horror can be seen in contemporary works like Stephen King’s The Dark Tower series, Jeffe Kennedy’s Exile of the Seas, and the works of Anne Rice. Partners in Wonder also highlights that, despite the seeming “boom” of female authorship of the ’60s and ’70s, erasure of women’s accomplishments doesn’t mean there was an absence of women in the field. 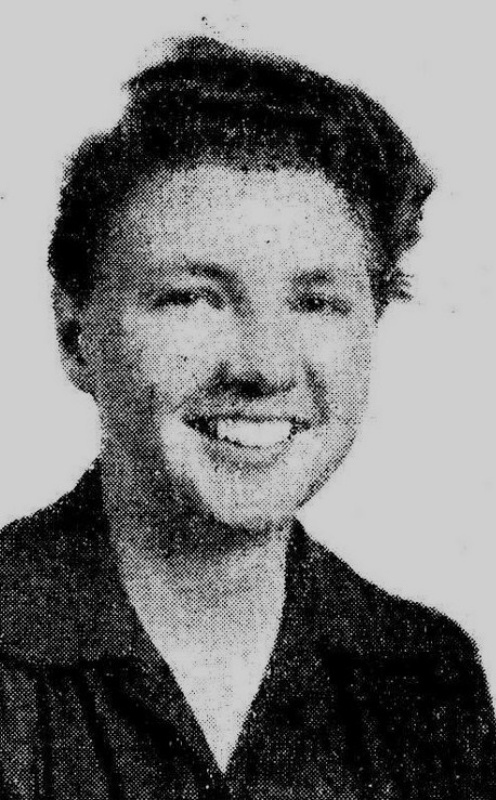 However, it’s because of the works of Leigh Brackett, who was the first woman to be shortlisted for a Hugo and worked on the original screenplay for The Empire Strikes Back, that we have certain concepts of the Space Opera in both literature and film.

Pop culture has downplayed a lot of Brackett’s additions to the Star Wars storyline, since George Lucas apparently didn’t like that screenplay, but as io9′s co-founder and award-winning author Charlie Jane Anders brought up years ago, “the basic story beats are the same,” and Brackett came up with the concept of Luke Skywalker having a twin sister.

Brackett was also a mentor to Ray Bradbury, and despite being mocked for writing “space fantasy,” rather than “hard” science-fiction, her influence on the genre still holds up.

Ursula K. Le Guin, who passed away this year, was the first woman to with a Hugo for Best Novel, for The Left Hand of Darkness, which explores themes of gender and sexuality on a fictional planet called Gethen, where humans have no fixed sex. Le Guin brought overt feminism to the genre (even though it has always existed) and created one of the most well-known examinations of androgyny in science fiction.

Other ’60s and ’70s female authors, like Anne McCaffrey, Kate Wilhelm, and other women who fit into the science-fiction/fantasy realm, allowed female authors to be seen in a new way. Without Diana Wynne Jones, we would’ve been missing a major influence for iconic fantasy writers like Phillip Pullman, Neil Gaiman, Terry Pratchett, and J.K. Rowling, or newer authors like The Shadow City‘s Ryan Weiser. 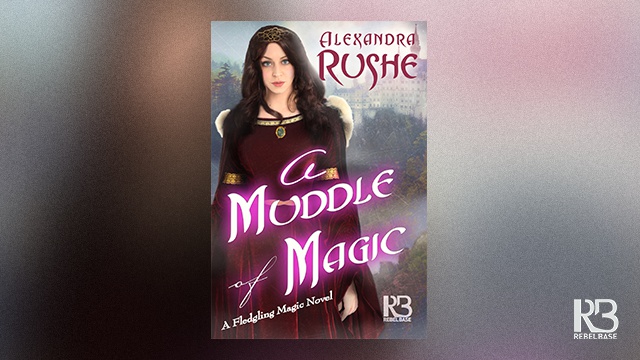 In our contemporary world, we are filled with intensely talented female fantasy authors in every sub-genre. Growing up, Tamora Pierce’s Tortall series was everything to me. My mass market editions are well loved.

What was so important about Pierce was that not only was her world filled with racial and LGBTQ diversity, but she had female heroines who were all different. Alanna was not Diane, and Kel was not just Alanna 2.0. Tortall was an epic fantasy series that was inclusive, sexy at times, and allowed its female characters to be nuanced, complicated people.

Leaning into historical fantasy, one of my favorite titles is Libba Bray’s Gemma Doyle Trilogy, because it’s like Francis Hodgson Burnett meets The Craft, and I needed that in my life. I love stories about female friendship with a touch of magic, like Leanna Renee Hieber’s new The Spectral City, which is all about female friendship and the bonds between female characters, which is really refreshing.

Urban fantasy authors like Kim Harrison tend not to get the high-brow accolades of their epic and historical fantasy counterparts, but their world-building and ability to craft fun series cannot be understated. Sustaining and finishing a multi-book series is no easy task, as many lesser attempts have proven over the years.

We also have a lot of fantasy that is now focused on just being able to tell stories about young women on journeys, like Alexandra Rushe’s Fledgling Magic series, Barb Hendee’s A Choice of Secrets or fun, subversive fairy tale narratives like Jim. C Hines’ Princess Series or Holly Black’s Modern Faerie Tales.

With N.K. Jemisin, my queen, Hugo winner three times in a row—the first author to ever do so—and the first Black author to win the Hugo, crafting stories like The Fifth Season, as well as the Inheritance Trilogy, we are seeing the genres of sci-fi and fantasy grow to the most inclusive they have been in a long time, and it’s important to remember the women who have brought us here, and the women who have thrived even when mainstream society didn’t know their names.