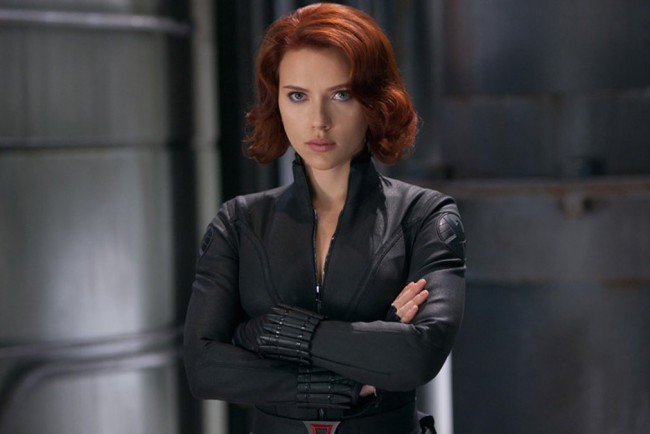 Kevin Feige has finally addressed longstanding fan concern over when Black Widow would get her own movie. In a Q&A with Deadline, Feige responded to a question from a fan who asked about current Avengers without a feature film of their own. Falcon, Hawkeye, War Machine, and Black Widow were mentioned in the question, and Black Widow all but got the nod. Feige specifically said, “Of the characters that you’ve just mentioned I would say certainly the one creatively and emotionally that we are most committing to doing is Black Widow.”

When questioned further as to why, Feige said, “We think she’s an amazing character. We think Scarlett Johansson’s portrayal of her is amazing. She’s a lead Avenger and has amazing stories in her own right to tell that we think would be fun to turn into a standalone franchise.”

He’s absolutely right. Of the lead Avengers who have been in the franchise since the first movie (and a little bit earlier, even), Hawkeye and Black Widow remain the only two to not have their own movie. I’m not counting the Hulk because he did technically get one what with the Edward Norton picture that came out a while back. While I’d love to see a Matt Fraction-based Hawkeye flick (or, better yet, a television show), I’d much, much rather see a Black Widow movie first. Of course, by first I mean long, long after Marvel’s third phase, of which we’ve only just scraped the surface.

Feige did say that, “We’ve announced the next nine movies, ten counting ‘Civil War,’ through the end of 2019. Where we go beyond that are ongoing discussions that we’ll focus on in the next few years because we have a lot to do before then.” It’s a total bummer that we have to wait until 2020 to maybe see a Black Widow movie after so long. 2020 would be 8 years since the first Avengers movie, or 10 years since Scarlett Johansson’s first appearance as the spy in Iron Man 2. Hell of a long time to wait, isn’t it? Still, I’m doing my best to not look a gift horse in the mouth. Before Black Widow, we’re already guaranteed to get Ant Man and the Wasp and Captain Marvel. I guess that’s something… right?