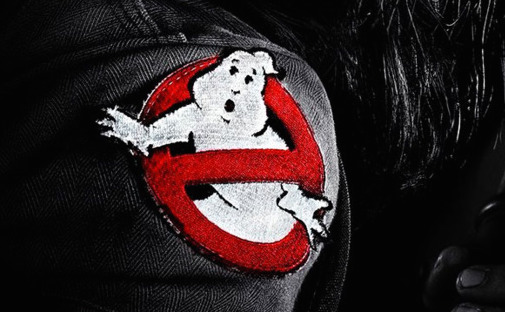 More than a few people have responded extraordinarily negatively to the all-female Ghostbusters team featured in the upcoming movie. Through it all, director Paul Feig has displayed a saint-like level of patience with these “fans,” and hasn’t directly responded to a lot of the vitriol and negativity that inevitably pops up around every bit of news that comes out regarding the film. At least, so it was until this recent interview he had with the New York Daily News.

Feig said that “Geek culture is home to some of the biggest a——s I’ve ever met in my life, especially after being attacked by them for months because of this Ghostbusters project.” Feig went on to defend his cast, specifically McCarthy, saying she “is just this hilarious woman who is so funny. I don’t care WHAT she looks like. As long as she’s funny and is a professional. She’s hilarious.”

As we’ve mentioned before, the Ghostbusters trailer has copped a lot of backlash, earning it the notorious title of “most-disliked movie trailer in the history of YouTube.” It currently stands at 736,268 dislikes (up from 591,618 dislikes as of May 1st), blowing out the likes of Josh Trank’s Fantastic Four and Adam Sandler’s Ridiculous Six. Pretty dubious company, and honestly it’s a spot that feels just a little bit undeserved. While Melissa McCarthy has gone on record before saying that the trailer itself was a bit confusing and not as good as it could have been, I strongly doubt that it was so bad that nearly three quarters of a million people felt the need to dislike a movie trailer.

The movie will have a chance to defend itself real soon, I guess, since it’s coming out July 17th, which is way closer than you think it is. At least, it surprised the hell out of me that it’s that soon. I’ve got faith in Feig, and I hope you do, too.