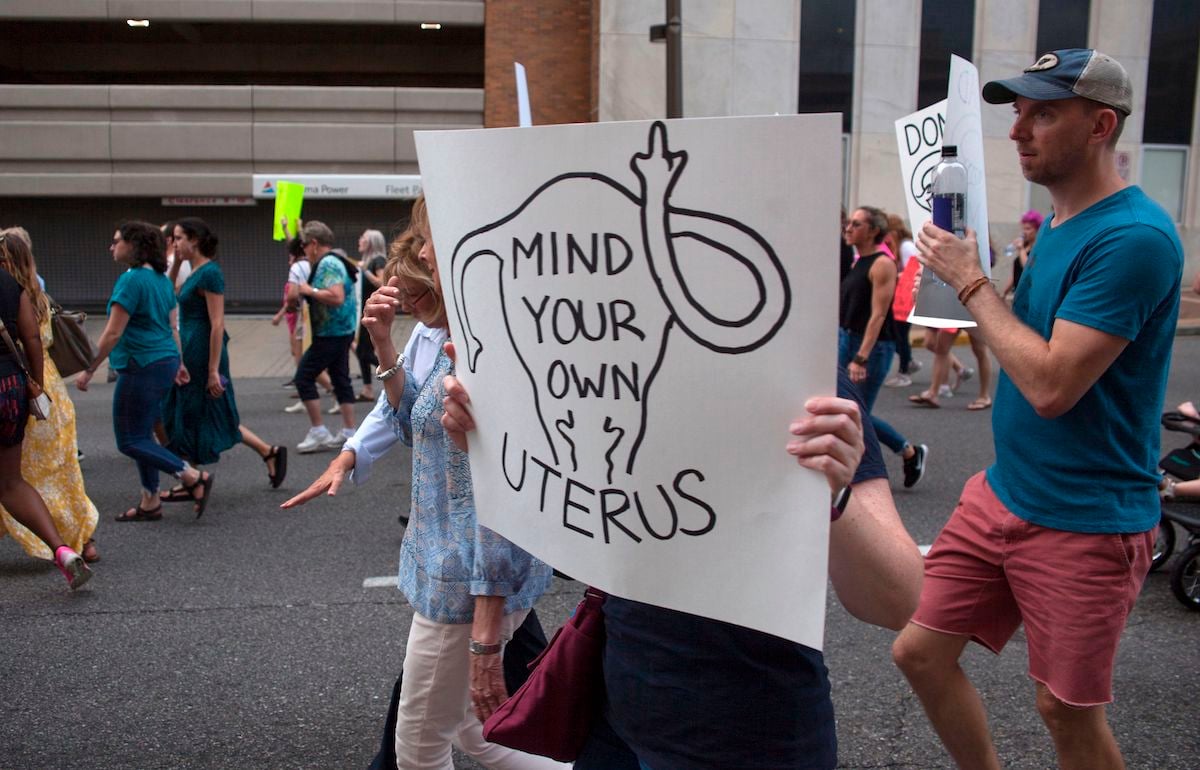 Consider this a victory in a fight that never should have existed in the first place: A federal judge has upheld a decision blocking a 2014 Alabama law that puts underage people seeking abortions in a trial-like scenario.

The law allows prosecutors to argue against that person’s wishes and even give their fetus a lawyer. It’s a bit of cruel and bizarre pageantry and fortunately, it’s been repeatedly blocked from going into effect.

VICTORY: The Eleventh Circuit has ruled that an Alabama law that would put minors seeking an abortion on trial is unconstitutional and will continue to be blocked from going into effect.

A ton of states require parental consent for minors to obtain an abortion. However, the states that do require a parent’s permission also have to allow for “judicial bypass,” where a judge can excuse that requirement for the minor.

Back in 2014, when the law was passed, NBC News explained how Alabama lawmakers tried to make that already cumbersome law absolutely monstrous:

Alabama legislators in 2014 changed the state’s process for girls who can’t or won’t get their parents’ permission for an abortion to obtain permission from a court instead. The new law empowered the judge to appoint a guardian ad litem “for the interests of the unborn child” and invited the local district attorney to call witnesses and question the girl to determine whether she’s mature enough to decide.

This is especially vile because few young people would choose to visit a judge rather than their parent without extreme circumstances. As Alabama ACLU’s executive director Randall Marshall told NBC at the time, “the very teens who find it necessary to seek judicial bypass are often vulnerable and could be subject to physical and mental abuse if it became known they are pregnant and seeking an abortion.”

One heartbreaking example is the 12-year-old girl who was raped by an adult relative. She was 13 weeks pregnant, had just finished fifth grade, and sought permission from a judge to get an abortion.

“The judge approved the abortion on June 27, and the district attorney appealed the same day, arguing that the girl was too immature to make an informed decision,” wrote NBC. By the time the girl’s request was approved by the Alabama Court of Civil Appeals two weeks later, she was already in her second trimester.

The ACLU filed a lawsuit in 2014 and in 2017, a federal judge said the law was unconstitutional since it placed an undue burden on the young person seeking an abortion and also violated their privacy by allowing prosecutors to bring in witnesses (!!!!) if they felt like it.

On Wednesday of this week, a federal appeals court upheld that lower court’s ruling that the law is unconstitutional. Hopefully, that’s the last we hear of it.

I first wrote about this Alabama law that would not just put minors on trial to access an abortion *BUT WOULD ALSO ASSIGN AN ATTORNEY TO THE EMBRYO OR FETUS* way back in 2014 in case you’re wondering both how long these fights last and how tired I am https://t.co/wmy2YKhb8C https://t.co/rrKz8TJS5X