Due to Coronavirus Shortages, FDA Eases the “Gay Blood Ban” 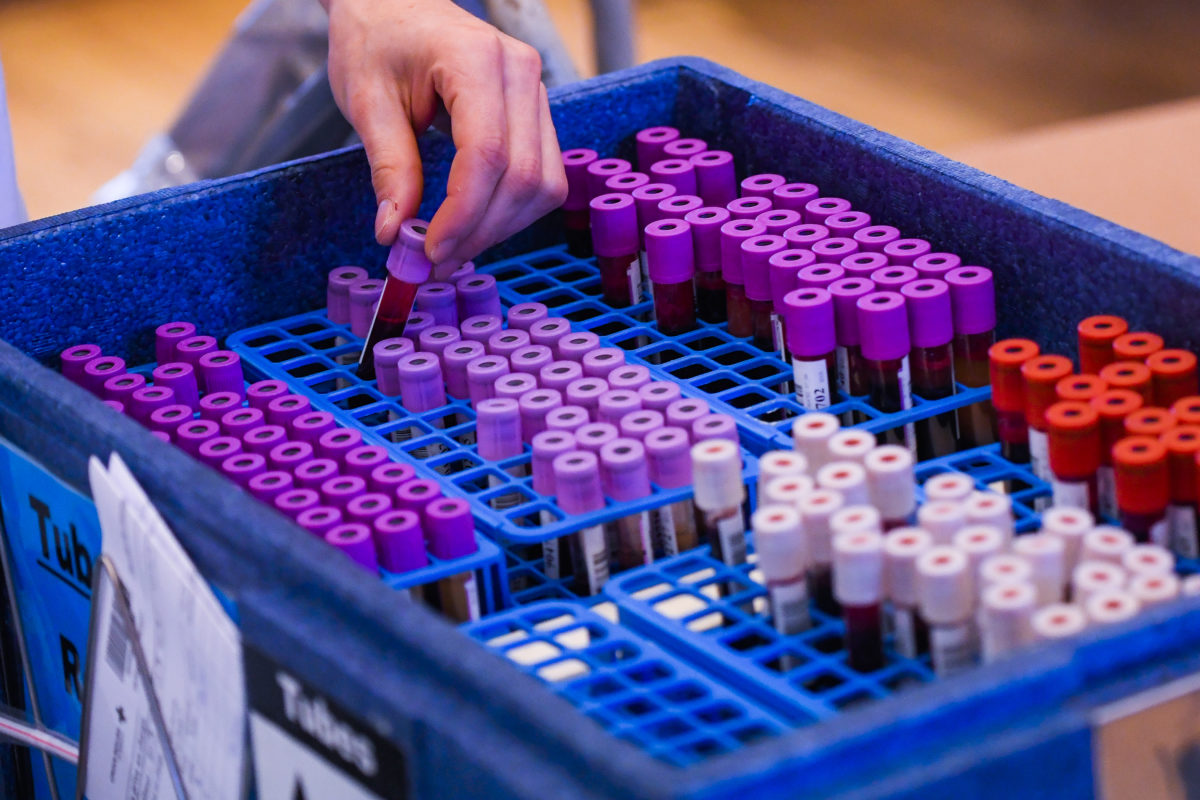 Not all the news related to coronavirus and the global crisis is bad—in fact, one item out today is pretty good news that’s been long coming. In response to shortages across the nation, the FDA has eased its ban on blood donations from men who have sex with men. This loosening of the so-called “gay blood ban” is a big deal.

For decades, men who have sex with men have faced various prohibitions from donating blood, due to the assumption that gay and bisexual men were more likely to carry AIDS and HIV. There was at one point a complete ban, but regulations have been dialed back over recent years. But the rules still amounted to a de-facto ban.

The old rule said that no man who had had sex with another man in the last twelve months could donate blood. This new rule decreases that window to three months. This is still not a full victory, but it’s a big deal that the FDA has made this concession. And it comes at a time when the FDA is scrambling.

“Donor centers have experienced a dramatic reduction in donations due to the implementation of social distancing and the cancellation of blood drives,” said But on Thursday, Peter Marks, director of FDA’s Center for Biologics Evaluation and Research, discussing the new rules. “Based on recently completed studies and epidemiologic data,” Marks added, “the FDA has concluded that current policies regarding certain donor eligibility criteria can be modified without compromising the safety of the blood supply.”

Translation: The FDA needs to be less homophobic and loosen up to make sure hospitals have enough blood. Considering that all blood that is donated is tested for diseases like AIDS (and more), this is good, though not perfect. And it’s not the only regulation the FDA has eased in regard to blood.

According to the FDA:

Still, there are those that decry this is still a de facto ban at worst and an unrealistic requirement for chastity at best. It places an unfair and undue burden of gay and bisexual men and rejects the reality that testing can detect infections that occurred 10-14 days before donation. The FDA would likely point to the statistics like the 2018 number that men who had sex with men did count for the largest portion of new HIV transmissions. But again, that higher risk is immaterial given the fact that donated blood is tested and can pick up recent infections.

This change is at least a step in the direction of progress, but it’s not enough. As someone who gives blood as often as I can, but has been turned away because of tattoos or a tiny bit of cancer, I support and encourage anyone to give blood if they can, and as many people as possible should be allowed to.

To find out where and how you can donate blood, please follow this link to the Red Cross.