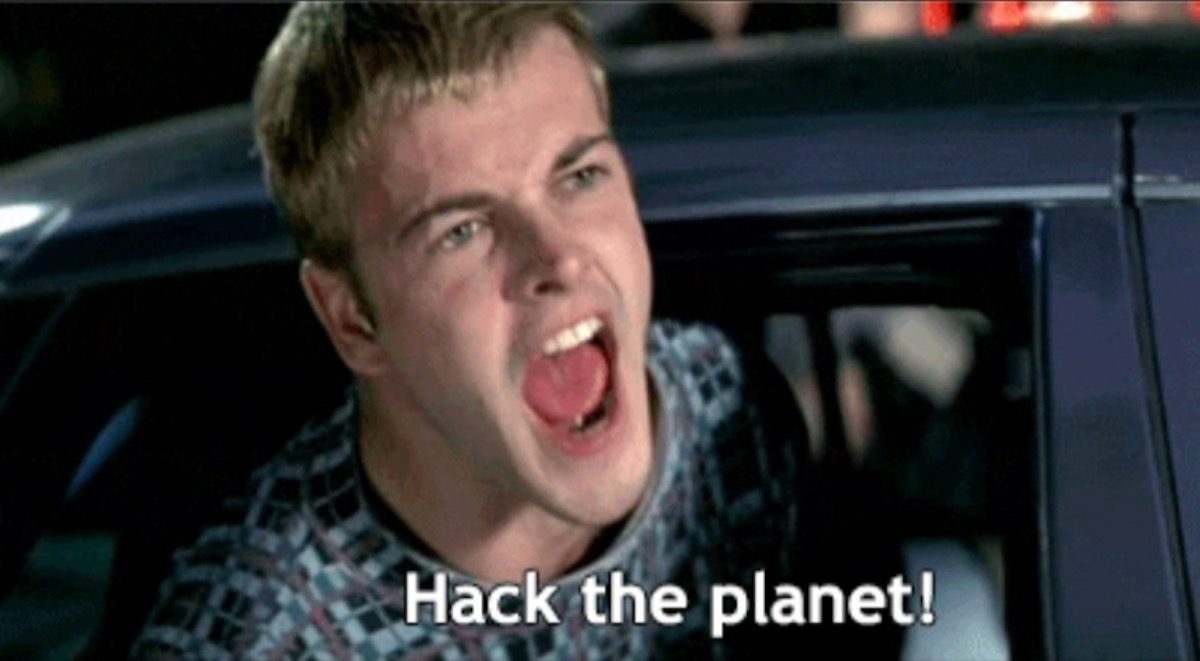 No one has ever, ever believed an “I was hacked” excuse for things going wrong on the internet without direct confirmation that it was actually true. In terms of believability, it comes in just barely ahead of “the Ambien made me racist.” The FCC’s claim that a cyber attack was responsible for bringing down the agency’s public comment system, while they were taking comments on their wildly unpopular plan to roll back net neutrality rules in May 2018, ranked just behind that, if only because it wouldn’t have been a “hack” … if it had actually happened at all.

Pretty much this entire time, no one has really believed them, because everything about that situation is embarrassing. If anything, we all just kind of assumed that the FCC’s comment system went down due to the sheer volume of people attempting to express their thoughts on the agency’s net neutrality plans—and if we know anything about internet commenters, it’s that they don’t really flood anywhere in massive numbers just to say, “This is good, and I like it, and you’re all swell people who deserve respect, or at least basic human decency. Have a lovely day.”

The FCC, on the other hand, seemed intent on convincing everyone that this was not the case, making it look like an attempt to save face, rather than own up to their plan’s intense negative reception and their system’s inability to handle a spike in traffic. In the time since, the agency has been stonewalling anyone who tried to obtain information about exactly what data they had on this imaginary cyber attack (including denying Freedom of Information Act requests because they had no documentation), as well as lying to Congress about it.

This continued up until yesterday, when FCC chair and net neutrality opponent Ajit Pai tried to get out ahead of the Inspector General’s official report on the incident, which debunks the cyber attack claims, with a strong “the buck stops elsewhere” attitude. Pai placed blame at the feet of former FCC chief information officer David Bray, who … honestly seems to be at fault here, based on the evidence in the now-released report, but Pai was sure to get extra petty and point out that Bray was hired by the “was hired by the prior Administration.” It’s also puzzling why the agency allowed the patently false story to circulate right up until a report was about to call them out.

It’s also weird that Bray was able to spread such a story story this time around, when he’d apparently tried to do so, unsuccessfully, the last time a segment on John Oliver’s Last Week Tonight took down the FCC’s net neutrality comments, in 2014. (That’s right, the official government report on the matter attributes the 2017 outage to John Oliver’s minions, so if you’re a LWT viewer, expect a fairly smug shoutout on the show this week.) As Bray tells it, that’s because both of these hacks totally happened, but Obama administration FCC chair Tom Wheeler covered up the first one!