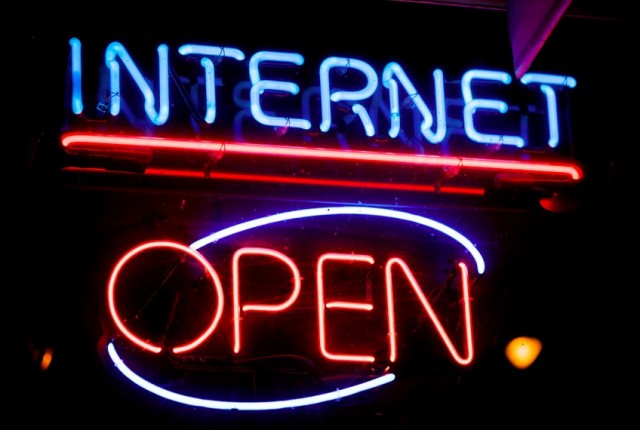 In case you weren’t already angry enough about the FCC’s vote to put through its new rules that would damage net neutrality, they’ve now published the entire proposal online for you to hate-read. That is, if the site it’s hosted on loads fast enough for your tastes. If not, maybe you can find one that’s wiling to pay up.

OK, I’m joking, and that’s not a real thing that can happen… yet.

The rules were affirmed in a 3-2 vote by the FCC today, and they will now enter a public comment period until September. Then, the FCC will take those opinions into account and hopefully not summarily dismiss the cries of the Internet-using public in their final decision. These rules have seen an overhaul since the scarier parts of them originally leaked, but they still leave an opportunity for ISPs to charge websites and services extra for faster data speeds.

If you use the Internet (which you currently are), this is something you do not want, so make sure the FCC hears your voice in the public comments. You can leave your own comment here. If you don’t know where to begin with your complaints, start at the beginning, with, “In the Matter of Protecting and Promoting the Open Internet,” because paid Internet fast lanes are the direct opposite of that.

(via The Verge, image via Jeremy Brooks)