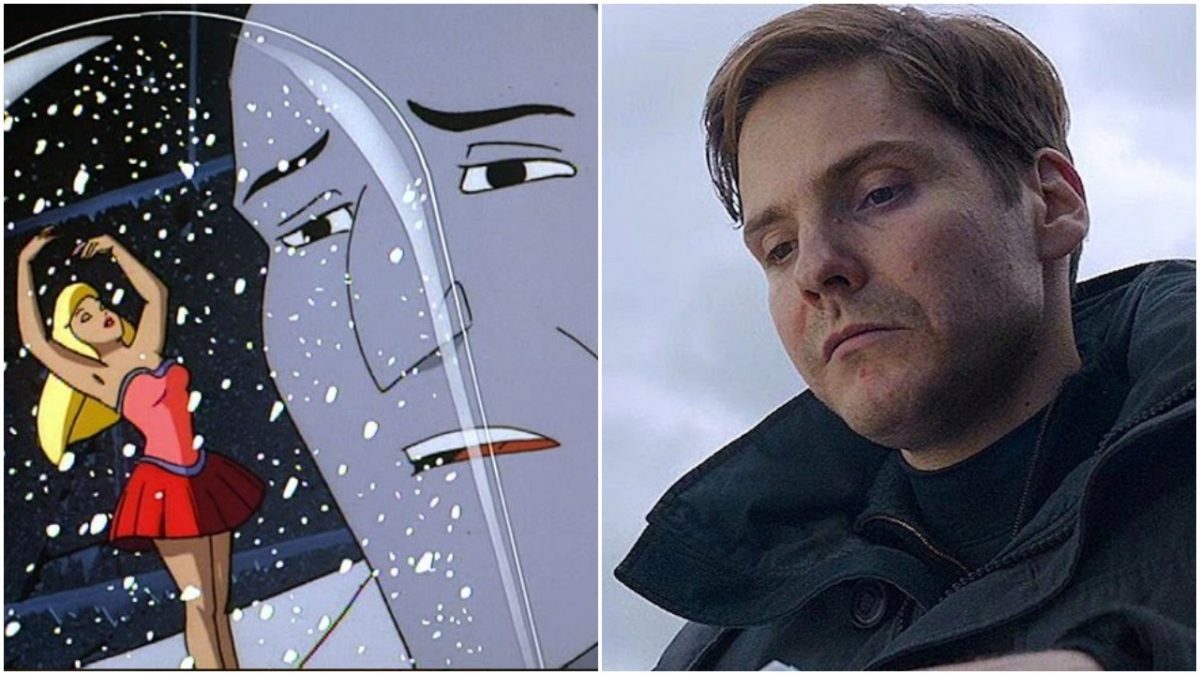 One of my all-time favorite tropes is a villain so multi-faceted that you find yourself nodding along with them with them.

I’m on the record as having strong opinions about the quality of villains in media, especially in superhero movies—they’re so often disappointingly lacking in complexity. But every now and then, you do get an intriguing villain in a superhero film—and comics, video games, books, TV, and movies are replete with complicated villains you just might find yourself rooting for. Whose motivation could you get behind, or at least understand why they’re doing what they’re doing?

From Killmonger to Mr. Freeze to Darth Vader to Magneto to Frankenstein’s Monster and Sebastian de Valmont, there are a lot of villains to feel feelings about. Recently I found myself contemplating a surprisingly solid MCU villain and wondering if we might see him in some capacity in Avengers: Endgame. This would be the sleeper antagonist of Captain America: Civil War, Zemo, played by Daniel Brühl. He’s one of Marvel’s better movie villains and one of my personal favorites.

I think a good deal of Zemo’s nuance is due to Brühl’s performance (I have yet to see the actor in anything where he is not excellent), but Zemo also ticked a lot of “sympathy for the villain” boxes. He wants the Avengers to be torn apart and to suffer because he lost his family in Sokovia, an event that would not have come about without their creation of Ultron.

“You’ve lost someone,” Steve Rogers says to Zemo. “I’ve lost everyone,” Zemo answers. “And so will you, Captain.” As far as revenge schemes go this one is pretty understandable, especially since other characters that we deem heroic in Civil War are out to make others pay because of those they lost. Of course, there’s no justifying Zemo’s murderous plans, but we can follow them, as they mirror our heroes’ activity.

Tony Stark is unforgiving of Bucky Barnes when he learns that Bucky, when brainwashed, carried out his parents’ murder. T’Challa is also ready to be Bucky’s judge, jury, and executioner when he thinks that Bucky is responsible for his father’s death. (Bucky has had a bad day.) Where Zemo differs from these heroes is that he’s willing to sacrifice innocent people in pursuit of vengeance for his family. Unlike many a villain, however, he does not relish inflicting violence on civilians, even after his career as a hardened “kill squad” soldier.

Rather than grandiose plans of destroying or taking over the world, Zemo’s mission remains small and personal and Avengers-focused. He could have unleashed a squadron of Winter Soldiers and become a sinister force to be reckoned with. Instead he simply uses the Winter Soldier(s) as a lure to get the Avengers to fight each other. While he’s definitely not a good guy, Civil War does a nice job of giving us an antagonist whose motivations are crystal clear and who you might find yourself feeling sorry for by movie’s end. Zemo is capable of remorse and regret, and that alone gives him deeper character complexity than most superhero villains who’ve made it to the big screen.

In Marvel Comics, Helmut/Baron Zemo has a long and tangled history that spans from Nazi ideology to occasional fits of altruism and even helping the Avengers. While Civil War‘s Zemo was cut from totally different origin story cloth, he was still a worthy and fascinating adversary who tends to be forgotten about in the Avenger versus Avenger bombast of Civil War. It would be incredibly cool if he were involved in some way in Endgame, because the world can always use more Daniel Brühl and subtle villainy.

Who’re some of the villains from movies, TV, literature, comics, or video games that you feel feelings about?