Plus a goodbye. Sorry, friends. 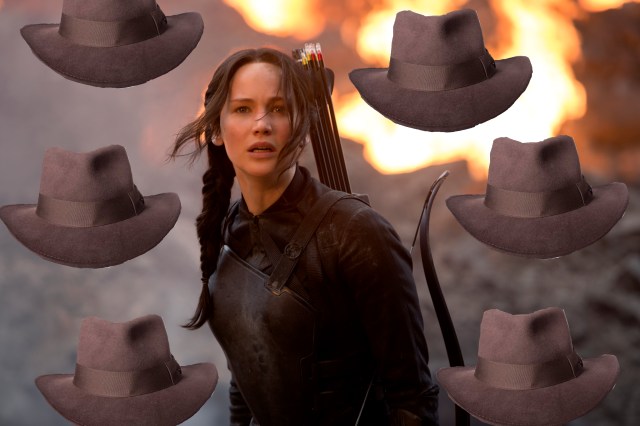 Stephen Spielberg has just cast Jennifer Lawrence in his first female lead role since The Color Purple, but coldmilk has a much better idea for her—what if she’s our new grail-hunting, artifact-snatching explorer? Embrace it, Jennifer! IT IS YOUR DESTINY.

Yes, we’re all making too big a deal out of Jared Leto’s Suicide Squad haircut, but as Jon E. Christianson notes, “I do mourn the fact that this means Joker won’t have a messy bun updo.” Aw, man. Now I am, too.

I wanted to screencap part of this amazing pee-centric pun thread for you, but unfortunately it was overflowing with good ones. Really, I applaud you all—the connection from pun to pun was just so fluid. Also it smelled like asparagus. Here’s a highlight, but you simply must go read the rest for yourself:

Venerable Monk discusses Tim Schafer’s Gamergate sockpuppet joke with a very familiar line of reasoning: “Why do these folks think Tim Schafer has anything against them? It was clearly the sock that made the joke, and they have no *real evidence* that the sock is truly a part of Tim Schafer! As a true member of Tim Schafer, I can assure you that we only care about making great adventure games, and have no interest in harassing poor Gamergate.”

Some people are still annoyed that Age of Ultron has altered the origin of everybody’s favorite sentient killing machine, but cyclonuprising has a different approach: 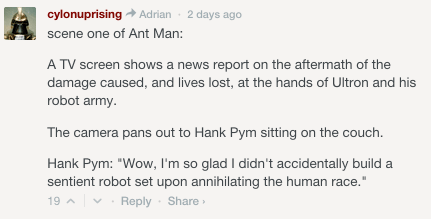 And since we’re wrapping up for this week, I feel like now’s a good a time as any to let you all know that this is my last day as a full-time writer at The Mary Sue. I’ve only been a part of this particular site for nine months so I didn’t want to make too much of a fuss about it with a separate goodbye post. Still, I loved working with all of my amazing coworkers, writing about the kinds of stories I’d want to read, and getting to have great conversations with you, the lovely people of the TMS comment section.

If you’re jonesing for more Victoria, you can find me over at MTV News starting on Monday, and probably back here from time to time to gush about Sailor Moon whenever I can. Until then, I leave you in the capable hands of Jill, Dan, Sam, Carolyn, Alanna, and all of our fabulous contributors! 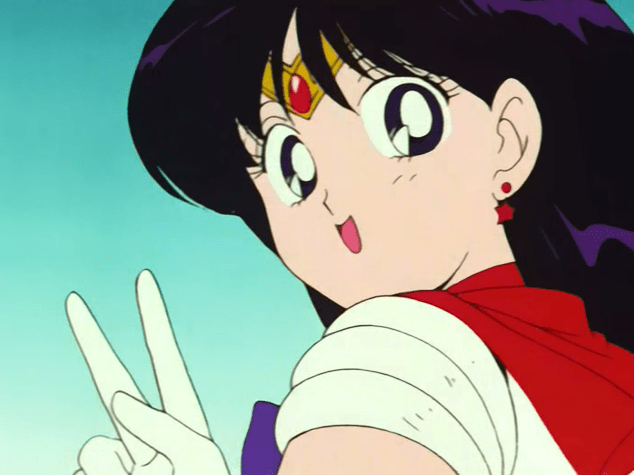 Yes I did pick this screencap very deliberately, you’e welcome.

favorite commentsgoodbyesso long and thanks for all the fish