Fate: The Winx Saga Got Renewed for a Second Season, Proving That Hate-Watching Is Bad 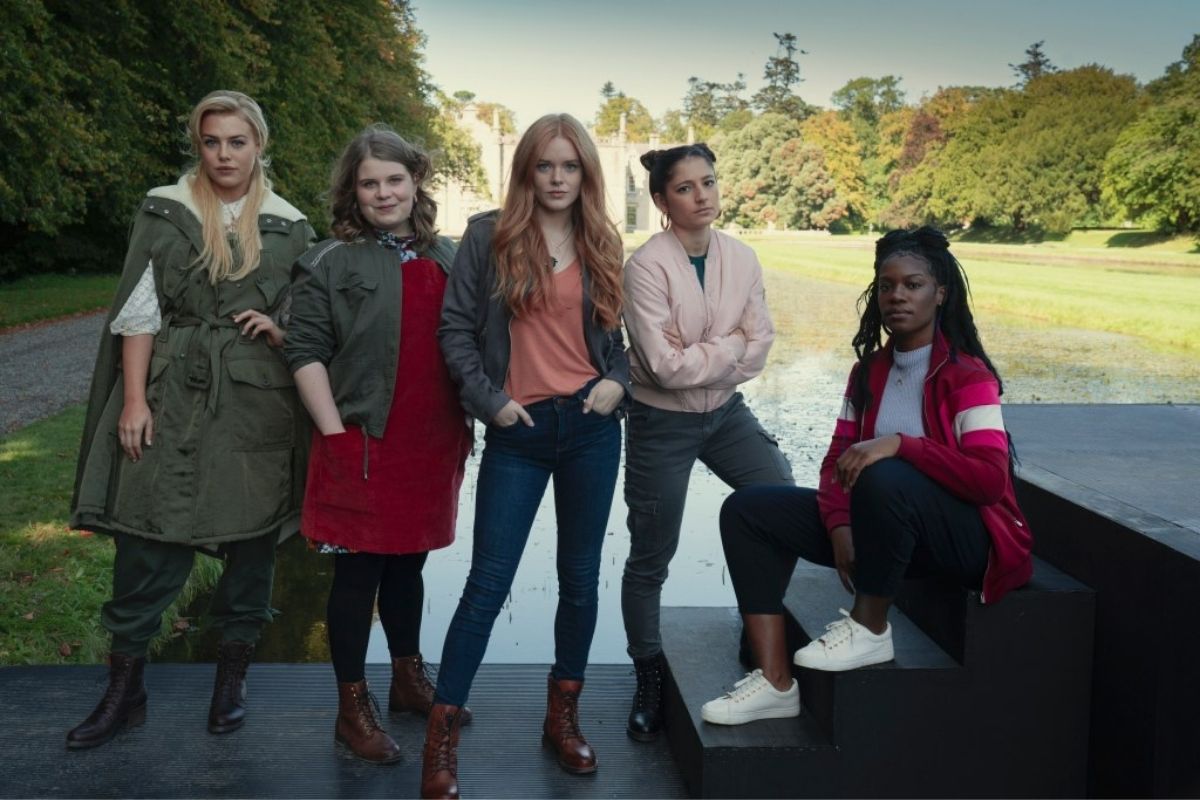 Well, Netflix’s Fate: The Winx Saga has been renewed for a season two. The announcement was made via YouTube and other press releases that we will indeed be returning to Alfea.

Showrunner Brian Young says: “The six episodes in season one only scratched the surface of this incredibly rich world and the powerful fairies who inhabit it. As Bloom’s story continues to evolve, I can’t wait for you to learn even more about Aisha, Stella, Terra, and Musa! And you never know who might show up at Alfea next term…”

Iginio Straffi, creator of the Winx Club and Founder and CEO of Rainbow Group put in: “Winx connects with audiences in the live action adaptation the same way it does in animation. Over the years, we have seen Winx grow into a global phenomenon and millions of fans have faithfully followed the show. Thanks to this loyal support, ‘Fate: The Winx Saga’ is a massive worldwide success, with a second season underway at Netflix that will continue the story to the delight of fans and viewers everywhere.”

I wish I could be surprised by this, but the series, despite being criticized for whitewashing, de-glittering, and being very generic with bad CGI, was very well0watched. It was in the Top 10 for a few weeks on Netflix proving that bad publicity is just as good as anything else.

The main reason I hadn’t watched Fate, in addition to the listed reasons above, is because I’m genuinely trying not to hate-watch stuff for the sake of it.

Hate-watching still equals clicks and time spent on the show. The algorithm doesn’t register why you are doing it, it just knows that you saw through six episodes of a mediocre fantasy series. Now this show will take money and resources from other projects that had yet to be renewed or greenlit.

All we can hope for is that Fate: The Winx Saga will add some more of the diversity it removed for some reason. But I rather doubt it will change its mediocre choices, because the series has already been rewarded for not going beyond the generic story and blandness it delivered visually.

What you decide to watch matters, especially in the first few weeks—just like with book sales. So if you want less of something, you need to stop supporting it with your time. There is plenty of fun bad television out there to enjoy. If you genuinely enjoyed Fate: The Winx Saga, then congrats you have a second season.

If you watched it just for the sake of laughing at it, I would encourage you to not do that next time. Or if you are, donate some of that binge time to Julie and the Phantoms, which has still not been renewed even though it is a whole ass delight.