'Fast and Furious: Outer Space' Might Be In Our Future | The Mary Sue

Things We Saw Today: We Need Fast and Furious: Outer Space in Our Future, Please 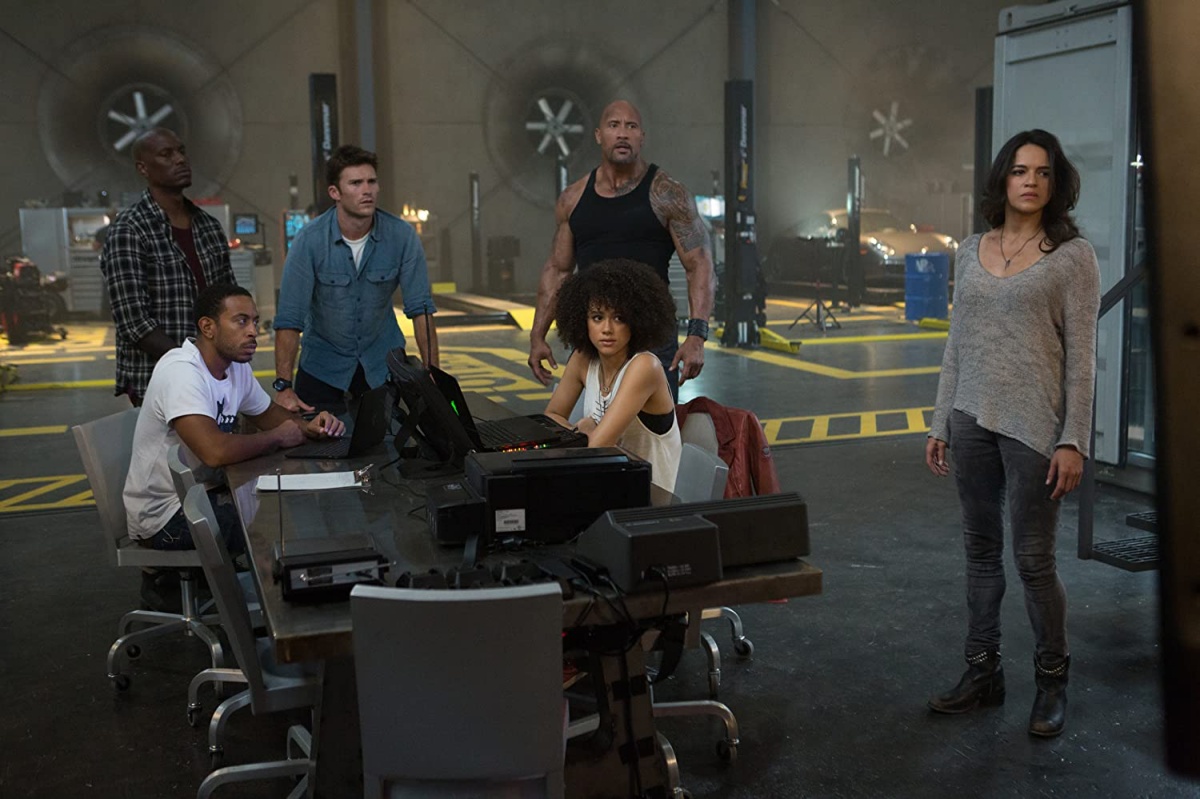 The Fast & Furious franchise is one of the most surprisingly excellent series of films. It’s a 5 billion dollar property and the tenth highest-grossing franchise of all time right now. Every film they try to go bigger with stunts, special effects, and everything else, which means one thing—it’s time for space. We hope.

During an interview with Ludacris on SiriusXM’s The Jess Cagle Show, co-host Julia Cunningham may have gotten him to drop some hints about the series going into space:

“I will say that you are very intuitive, because you said something right, but I’m not going to give it away” the rapper and franchise actor said.

Cunningham tried to pry the answer out of him, saying she bet it was space, which is when the actor covered his mouth as though he let a secret slip. Ludacris then tried to play coy. “I don’t know. I don’t know what you said,” the actor teased. (via The Hollywood Reporter)

Fans have been joking about the series doing this forever and I for one look forward to seeing Vin Diesel racing on the moon.