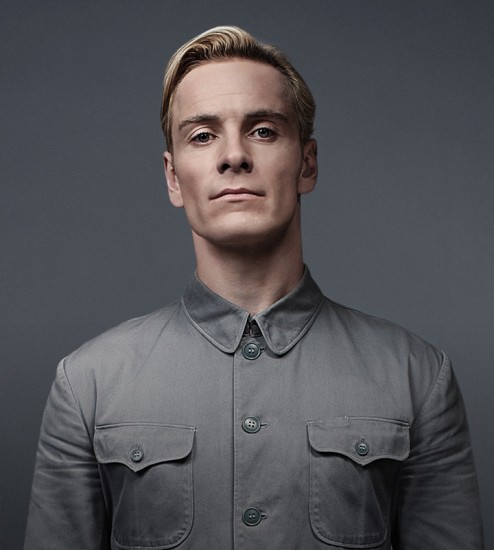 Possibly terrifying, possibly exciting news is coming this way. The exciting part is that there’s an Assassin’s Creed movie coming down the pipe, and it’s starring everyone’s favorite creepy android, Michael Fassbender. The terrifying part is that, as with all video game movies, anything that sounds particularly good from the start has the potential to be an even bigger letdown. Maybe this time, finally, someone will be able to buck the bad-movie-about-a-video-game trend. Maybe.

The news broke in Variety today, where it was also revealed that Fassbender’s company DMC Film will be co-producing the film alongside Ubisoft Motion Pictures. So far, details about the plot of the movie are pretty scarce, but Variety went as far as to say:

“Plot revolves around a man who learns his ancestors were trained assassins after he is kidnapped by a secret org with ties to the Knights Templar, and sent back in time to retrieve historical artifacts.”

For the most part, the description makes it sound as though the film will follow the rough outline of the original Assassin’s Creed, but Ubisoft has been quick to point out that while Fassbender will be staring, that doesn’t necessarily mean he will be playing Desmond. Of course, you could make the argument that Desmond wasn’t really the “star” of the first game, so this hardly rules anything out.

After disappointments like Prince of Persia: The Sands of Time, Hitman, and let’s face it, pretty much every other video game movie ever (especially anything done by Uwe Boll), it sure would be nice to see something good for a change, and if nothing else, Assassin’s Creed lends itself to spectacle. Let’s just hope there’s some more to it than just that.