Study Examines Farting in the Workplace

Guess that explains this gas ceiling thing I've been hearing so much about. 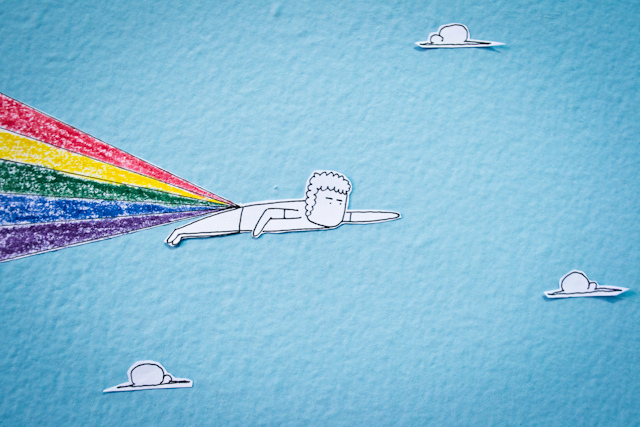 God bless the folks over at The Black Sheep. In honor of the grads of ’14, they conducted a (vaguely) scientific study to prepare new members of the work force for one of the most stigmatized areas of professional etiquette: the office fart. Be fartwarned: you will recognize yourself in these statistics.

For the study, The Black Sheep used all its journalistic and scientific powers to poll 95 professionals about their policy on workplace toots. The responders ranged in age from 20 to 56 with an average age of 27, and hailed from workplaces all across America. Although the number of coworkers that participants worked with differed widely, there was one common denominator–an overwhelming percentage of people copped to exposing their professional peers to  “a little gas blast” once in a while.

Participants of the Internet poll were first asked “How Often Do You Fart In Your Place of Work?” Possibly due to the anonymity of the study, it seems like most responders had no problem admitting to cutting on-the-clock cheese: 35% of participants said they pass gas “whenever” they need to, while 53% rip one if no one else is around. 8% would only admit to “emergency” admissions, and a remaining 4% are either cyborgs or reanimated corpses because they claim to have never once farted at work. Nerds.

The poll also asked participants where they fart when they fart at work (25% said they “wander around”) and whether or not they think breaking wind while winning bread is “socially acceptable.”

Check out The Black Sheep for hilariously corporate looking in-fart-graphics illustrating the study’s finds, and more important reflections on professional gas attacks. Oh, the things your office chair has seen!

(The Black Sheep via io9, image via Ibnu Lukman)