For all fans of boomsticonomics. 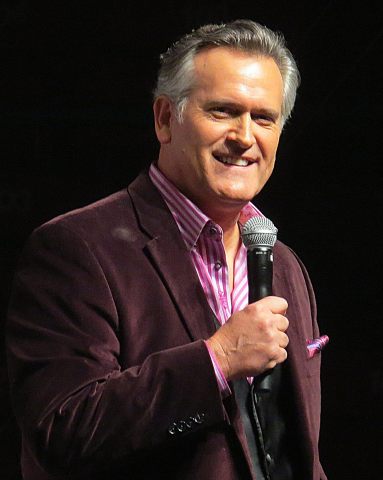 My Bruce Campbell for president campaign finally worked! Kind of.

Fargo season 2 takes place back in 1979, well before the events of the first season. Patrick Wilson will play a younger Keith Carradine, and Reagan/Campbell passes through Fargo while on the campaign trail. /Film reports that FX CEO John Landgraf said,

He’s on his first campaign [and he] makes a swing through Fargo. Some of the characters have some interactions with him. And some of his movies are also a part of the show.

He added, “A lot of what it’s about is the cultural transformation that was going on at the time,” about how Reagan’s presidential run fits into the narrative themes.

Campbell will join a wide-ranging cast including Cristin Milioti, Jean Smart, Nick Offerman, and Ted Danson to round out the show’s second season. What do you think of the new, groovy Gipper?