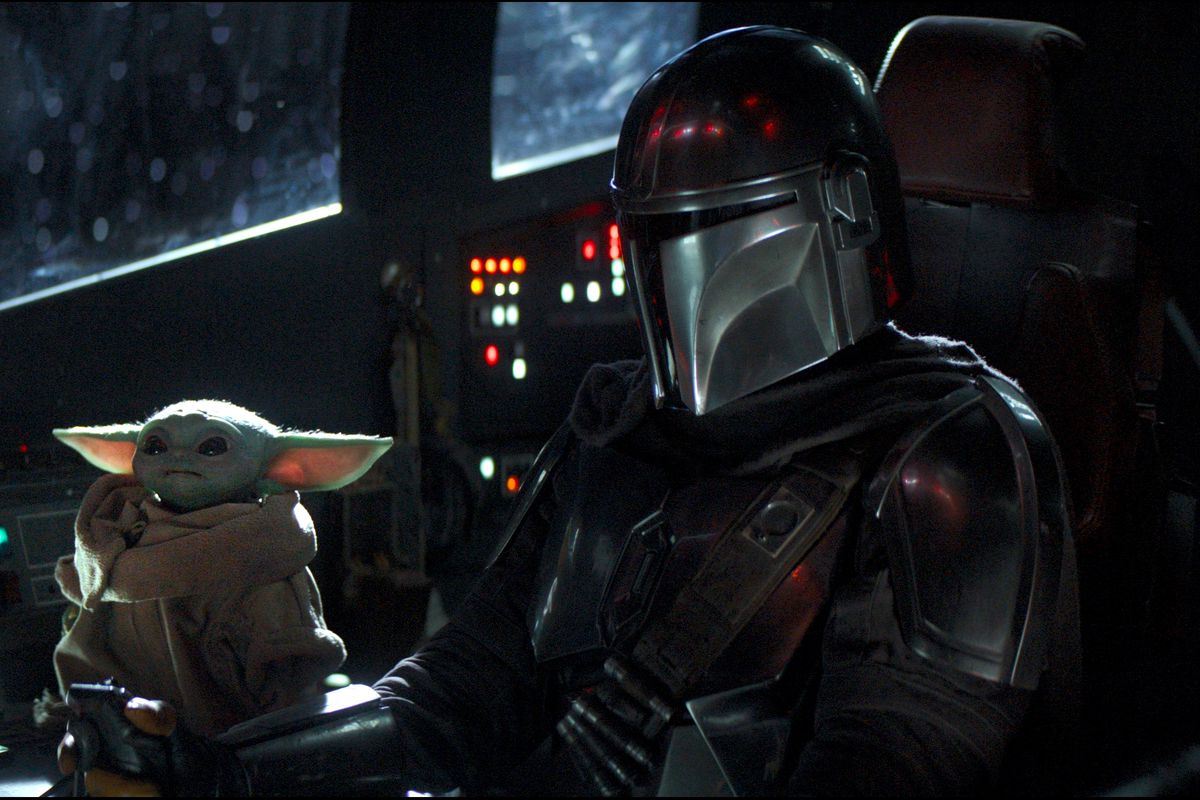 Star Wars is a franchise that constantly gives fans ships that we know and love. From the Millennium Falcon to an X-Wing and even the Death Star, we’re fascinated by the ships in a galaxy far far away, and The Mandalorian is no different. For two seasons, we went on a journey with Din Djarin and Grogu in the Razor Crest, and so many of us fell in love.

The Razor Crest is quickly climbing up the ranks of my favorite fictional ships. Granted, we had to say goodbye to her in the second season of the Disney+ hit The Mandalorian, but my love of Din Djarin’s vessel remains. When Moff Gideon comes to take Grogu away from Din, he makes his presence known by destroying the Razor Crest, and Din Djarin has to stand by with Boba Fett and Fennec Shand and just watch as his home is gone.

The ship was always falling apart in some way, had to be taken to someone to fix up, and always needed new parts but she was beautiful and where Grogu and Din grew as a family. So I love her very much.

Now, fans are making their own versions of Mando’s ship and can I go live here? Is that allowed? Shared by CBS News, the video is of a fan-made version of the Razor Crest in Russia that stands over 13 feet tall!

WATCH: A fan of the “Star Wars” TV series “The Mandalorian” built a replica of the Razor Crest gunship in Russia. pic.twitter.com/tdGtlPl9rq

Taking over a year to make, the model is large, impressive, and was clearly a labor of love for those involved, as sponsors chipped in to help with expenses to keep the construction going. It’s a beautiful look at the dedication that fans have to the Star Wars franchise but it’s also dangerous for people like me because now that I know we can, technically, build our own versions of the Razor Crest, I just want to find someone to help me make one so I can go live there.

Now, where can I find my husband Din Djarin and our son Grogu? We have to go live on this new Razor Crest that exists.

My question is still “What is Din Djarin going to fly around in for season 3?” because we do know that Pedro Pascal is set to return as the now King of Mandalore. Will Din use his newfound royalty to remake the Razor Crest? Will he be able to fly around and forget his duties since he is now in possession of the darksaber? We’ll have to wait until next year to know. (Please, I know. I’m very sad I have to wait until 2022 for more of Din Djarin on The Mandalorian).

But at least now we have the beauty of this fan-made Razor Crest to keep us going!